Konami has released the Tokyo Game Show 2019 trailer for Castlevania: Grimoire of Souls.

Here is an overeview of the game, via its official website:

Iconic characters from the classic Castlevania series return! A new entry in the beloved franchise arrives exclusively on mobile.

Take on the demonic horde as your favorite characters from the Castlevania series! Master each character’s unique combat style to overcome even the fiercest of foes.

Introducing a new multiplayer mode! Fight alongside your friends to defeat as many enemies as possible within the time limit!

Many years have passed since the defeat of Count Dracula, and humanity has entered an age of peaceful prosperity.

Until one day, Genya Arikado receives a mysterious letter.

“The Grimoires have awoken, and the world is being consumed by darkness. I implore you, please come to our aid!”

Wary of what may be lying in wait before him, Genya Arikado ventures forth into the moonlit night.

The core narrative is centered around Genya Arikado. Within the narrative, you will be able to play as, and alongside many iconic characters across the Castlevania series.

Mobile?!?! Really???. This would have been cool if they partnered with arc system works and did a Castlevania game like how they did hard corps uprising....
Reactions: johntown and zenspider

Clicked into the thread and:

Iconic characters from the classic Castlevania series return! A new entry in the beloved franchise arrives exclusively on mobile.
Click to expand...

Graphics and in-game art direction look as generic as they could be.

You should stick to your panchinko and slot machines Konami.
Last edited: Sep 12, 2019
Reactions: Mechanized Attacker and Alan Silvestro

Can we cancel already Konami ?

What a bunch of wankers. Thank god Bloodstained is a thing...
Reactions: Cravis and ProgenitorCastle

Mobile. That news is grim...wah!
D

Mega Man X and Castlevania should not be reduced to this mobile shit.

A new entry in the beloved franchise arrives exclusively on mobile.
Click to expand...

Iconic characters from the classic Castlevania series return! A new entry in the beloved franchise arrives exclusively on mobile.
Click to expand...

Don't you guys have phones?
Reactions: garballax, VeySander, Ahjumbie and 3 others

Katsura said:
Don't you guys have phones?
Click to expand... 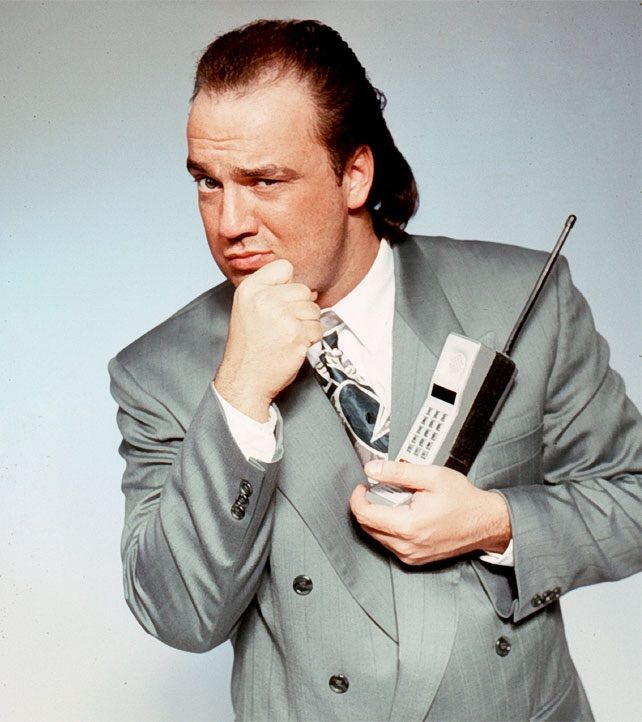 Was excited till I seen mobile

I'd add mobile to the title to stop any more hopes being dashed.
Reactions: Ozrimandias

What a way to spend all that casino money. Smh, let me guess F2P?

And people have the audacity to side with Konami after the Kojima Debacle.
Reactions: Pallas

What a bummer
Hopefully this means they will eventually make console Castlevania.
Reactions: Ozrimandias

Fuck off konami you shitstains

Mobile? Why you gotta keep doing me like this, Konami?

When I saw the title I got extremely excited. Then as I started to watch the trailer with every second I kept getting a sinking feeling. And then I read the press release and the fear came true. IT'S A MOBILE GAME!

F YOU KONAMI! A SINCERE F YOU TO YOU TOO!

So glad we've got Bloodstained. I hope IGA makes a franchise out of it not only to fill the void of Castlevania, but to give the middle finger to Konami at this point for holding a beloved franchise like this hostage to pachinko and mobile games.

"A new entry in the beloved franchise..."
"...arrives exclusively on mobile"

Thanks for nothing Konami

Add 'mobile' to the thread title so people know not to open it.
Reactions: 16bitwarzvet

i would play that if it was on a console. I don't play mobile games. thank God for Bloodstained

Theyre testing waters!, i hope it does well so they then port it to console and PC and hopefully sell better than mobile then theyll come back with exclusive console titles and eventually a new SILENT HILL hahahahah!

hopes quickly rose and then Konami crushed them! This would have been great on Switch. The only logical reason for them doing this is, and this is just a thought, is marketing sees the mobile presence in Japan. It's so dumb.
B

The art style is quite bad, regardless I'll pass as I don't enjoy gaming on mobile.
Reactions: DGrayson

I was founding interesting(lamish visually though)...until they said its a mobile. Kinda misleading.

What a "clever" move Konami did lol

Im not going to lie im a huge CV fan and the trailer looks kind of awesome but i dont play mobile games so....
Reactions: Fake, DeepEnigma, #Phonepunk# and 2 others

This has "I'm gonna port it later to the Switch for easy money" written all over
Reactions: Alan Silvestro

Zephir said:
This has "I'm gonna port it later to the Switch for full price" written all over
Click to expand...

Fixed that for you.
Reactions: Yakuzakazuya and Zephir

Seeing all those nostalgic monsters and characters translated into generic mobile game graphics.

Looks like a much shittier Harmony of Despair. Konami gonna keep on fumbling I guess.

Maybe Konami will someday shove its head so far up its own ass that it will end up where it started. One can dream.

Who changed the thread title?

Despite it looking average, hopefully it'll be on consoles someday.
You must log in or register to reply here.