CD Projekt may be preparing to defend against a hostile takeover

CD Projekt Red has called for the extraordinary general meeting of shareholders to be held on November 29th.

According to the schedule, there are 3 points that will be covered:

1. Vote on whether or not to allow the company to buy back part of its own shares for 250 million PLN ($64 million)

2. Vote on whether to merge CD Projekt Brands (fully owned subsidiary that holds trademarks to the Witcher and Cyberpunk games) into the holding company

3. Vote on the change of the company's statute.

Now, the 1st and 3rd point seem to be the most interesting, particularly the last one. The proposed change will put restrictions on the voting ability of shareholders who exceed 20% of the ownership in the company. It will only be lifted if said shareholder makes a call to buy all of the remaining shares for a set price and exceeds 50% of the total vote.

According to the company's board, this is designed to protect the interest of all shareholders in case of a major investor who would try to aquire remaining shares without offering "a decent price".

Polish media (and some investors) speculate, whether or not it's a preemptive measure or if potential hostile takeover is on the horizon.

The decision to buy back some of its own shares would also make a lot of sense in that situation.

If it is Vivendi, just think of the outrage.
L

Let me guess, Vivendi ?
B

Who's trying to take over, do we know?
S

So whos doing it?
N

Omg, I don't give a damn about Ubisoft but CD Projekt better not be taken over. It will be the saddest thing to happen in gaming for me.
G

Hope it's ea
B

BY2K said:
Who's trying to take over, do we know?
Click to expand...

Polish media (and some investors) speculate, whether or not it's a preemptive measure or if potential hostile takeover is on the horizon.

We don't know at this point.
Å 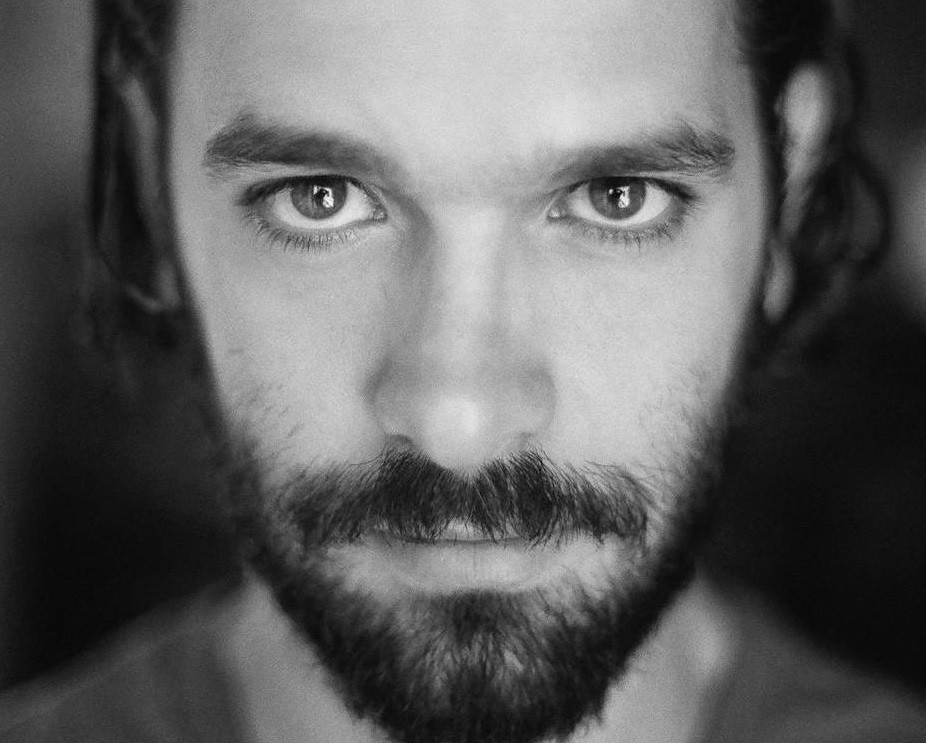 watch it be some wild off the wall shit like valve

Why does he wear the mask!?

This is why we can't have nice things
N

God fucking dammit. Please end up being nothing.
B

No Witcher 3 Pro patch because of a Microsoft takeover?

I wish it were valve.

It's probably tencent or something.

Better not be goin' after CD Projekt to, Vivendi
O

Oh fuck no. They need to do everything they can to fight this if it's happening. They are too good on their own
G

Let's be honest, any hostile takeover of Ubisoft is going to result in an insignificant change to consumers. A hostile change of CD Projekt could have huge ramifications.
C

That would not be so bad. We know it is Vivendi though.
L

Do you want cdprojectred to be closed that badly?
N

It's going to be EA or Activision, and that will confirm that we live in the worst possible timeline.

Good, Cyberpunk desperately needs microtransactions and a solid Season Pass to establish itself in the crowded AAA space.
S

Vivendi coming back to like some sort of zombie and trying to take over these companies.
G

Grief.exe said:
A hostile change of CD Projekt could have huge ramifications.
Click to expand...

not really unless they fire their pr department
A

It will be EA in an attempt to truly elevate themselves to comic book villain status. You know its EA. Imagine it...

"Cd projectk Red will be a great addition to our family, and the Witcher 4:Geralts Revenge is now in development as we strive to give the fans what they want."
R

Why the hell would you say something like that? Why? -_-
T

AAMARMO said:
2015 - Rumor CD Projekt RED To Sign A Publishing Deal Or Be Bought By Electronic Arts
Click to expand...

I bet any asshole publisher would go in and immediately cancel Cyberpunk. Fuck off.
X

Unlike Ubisoft this is company where a hostile takeover could be real bad. CD Projekt has so many policies that business from other companies would so not be ok with.
H

Awww shit. This is going to suck.
G

This medium is so fucked sometimes.
G

My guess is Amazon
S

FUCK OFF not this shit again, I loved the Witcher series and sure am looking forward to Cyberpunk 2077, really hope this doesn't happen I don't want some bullshit corporation giving them the orders.
T

Valve would be maybe best case scenario in case of takeover happened. Hopefully they can take needed protective actions and chase off any party trying to go for hostile takeover.
G

I bet any asshole publisher would go in and immediately cancel Cyberpunk. Fuck off.
Click to expand...

what would be the point in that?

they are presumably in full production on cyberpunk now.
T

Another one soon to be added to the pile.
P

StrikeFirst117 said:
FUCK OFF not this shit again, I loved the Witcher series and sure am looking forward to Cyberpunk 2077, really hope this doesn't happen I don't want some bullshit corporation giving them the orders.
Click to expand...

It would certainly lead to the meta of 2077 being pretty interesting, at least.
You must log in or register to reply here.