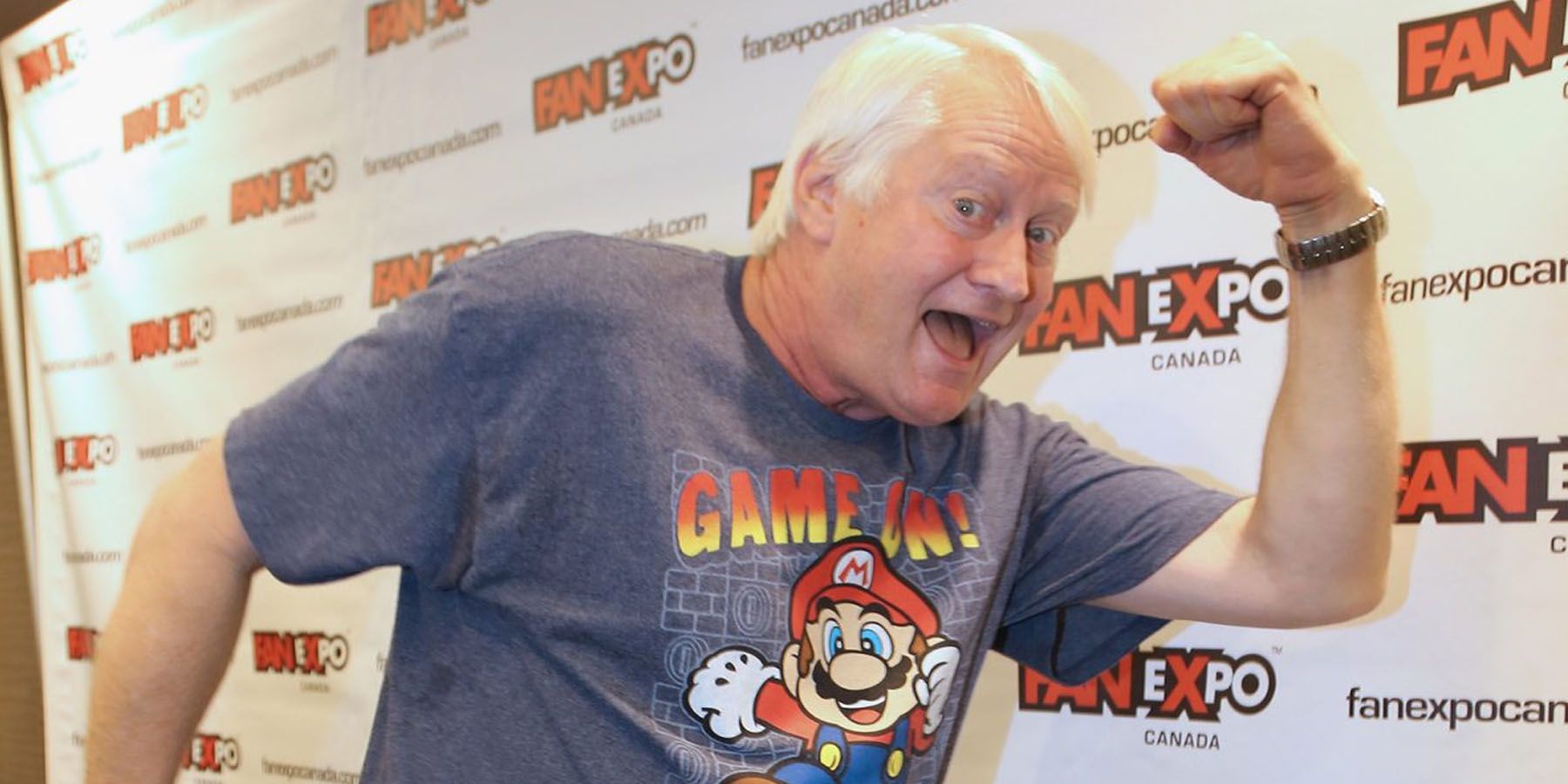 he voice of Mario, Charles Martinet, states that he wants to continue voicing the iconic video game mascot for as long as he can.

In a recent Q&A session with fans at FAN EXPO Canada: Limited Edition, Martinet spoke about his experiences in how he auditioned to be the voice of Mario, as well as how the character got his iconic voice. One thing that did stick out, however, was that ever since he got the role, he wanted to continue playing him for as long as he could. Martinet even retorted to one fan asking how long he'd be able to continue voicing Mario with the statement "I want to voice Mario until I drop dead."

While this might be a sigh of relief to fans, Martinet did address the possibility that he wouldn't be able to continue voicing the icon in the future. "If someday I think I am no longer capable of doing it, I will tell Nintendo to look into finding someone else," he said. In regards to a successor, he said that he'd be touched that someone would want to fill his shoes, but doesn't think he'll be done as the voice of Mario just yet, thanks to the millions of audio files available and frequent recording sessions.

The rest of the Q&A had fans asking about Martinet's experience and his favorite parts of the Mario franchise. Some enlightening answers were given, such as his favorite game being Super Mario Sunshine, due to its happy nature and message of cleaning up the island. He also wants Waluigi to get his own game, since he'd love to voice him more often. 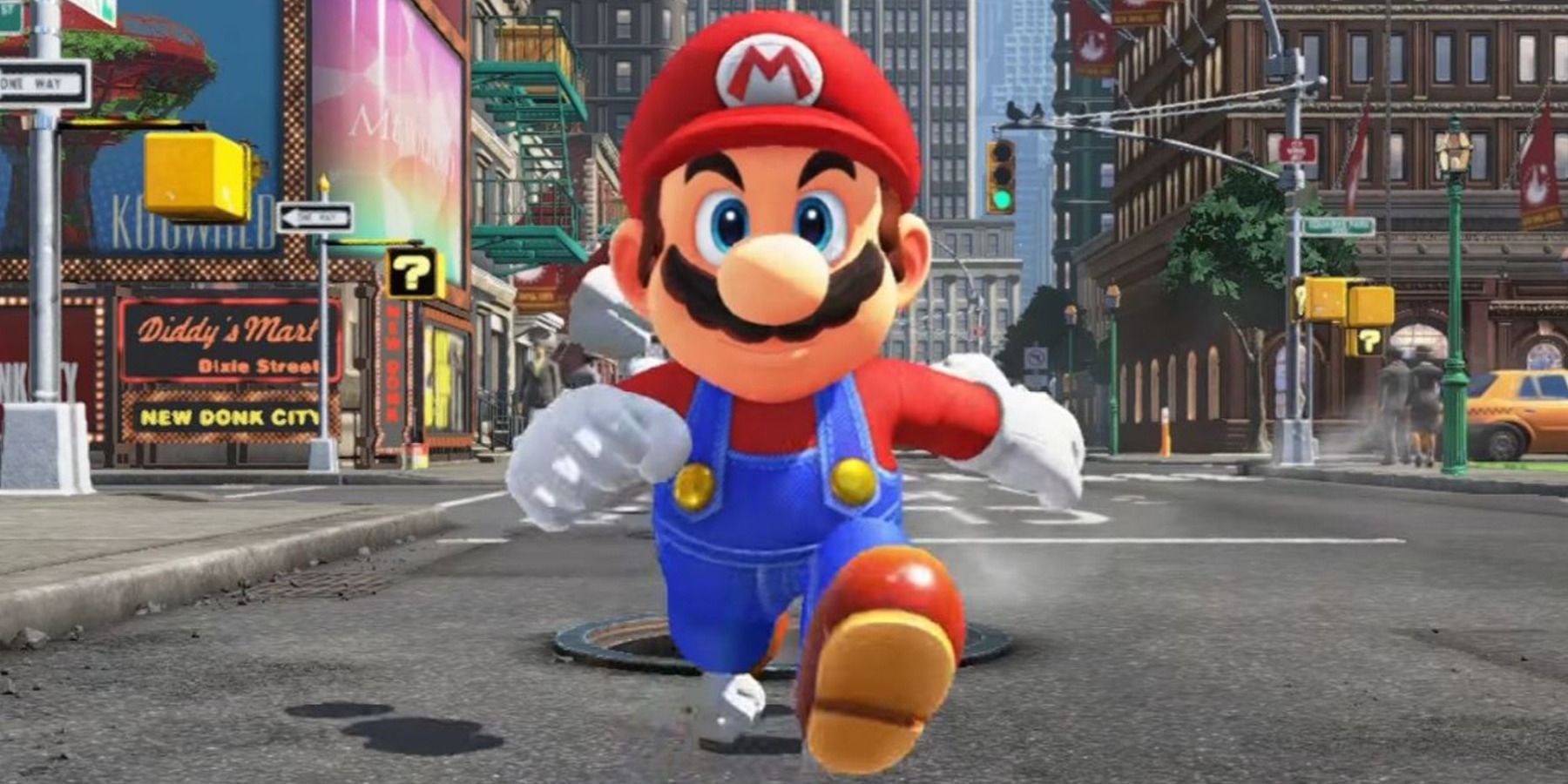 Charles Martinet Says He Dreams as Mario, Sometimes in 2D

Charles Martinet, the voice of Mario, reveals that he often dreams as the Nintendo character and finds that some of those dreams are in 2D.

In a recent interview with Retro Gamer, Charles Martinet spoke about many aspects of his time playing Mario in the Super Mario franchise. Among the details learned in the discussion, it was revealed that he has a deep connection to the character. Interestingly, this connection went far beyond work as he even stated that he often dreams as Mario. “These characters for me are always there,” he noted. According to Martinet, these dreams often see him flying over lakes and oceans and have a “Galaxy-Esque” feel to them. Furthermore, he revealed that some of these dreams are even in 2D.

In addition to speaking about his love for Mario, Martinet talked about the varied approach to playing the character. In the interview, he revealed that each time working for Nintendo is different. According to the voice actor, sometimes his dialogue is recorded only a couple of weeks before a game releases, while other times, it could be years before the launch of a title. In addition, he noted that the amount of time spent recording lines varied significantly depending on the project. “I've recorded an hour, and I've recorded 20 hours,” he said. In addition, he stated that one of his favorite projects to work on was Super Mario Odyssey for the Nintendo Switch due to how "the characters change and switch."
Reactions: Shaqazooloo

Reactions: Jim Ryan other Clone, RNG, Shaqazooloo and 2 others

IbizaPocholo said:
"I want to voice Mario until I drop dead."
Click to expand...

Can't say I blame him.

Dec 8, 2021 started IbizaPocholo
Dec 8, 2021
Kuranghi
Voice of Cards: The Isle Dragon Roars |OT| Keep your cards Nier and Zero in onto the battlefield!