Chris Harrison temporarily stepping away from The Bachelor over racism controversy

So I'm guessing not many of you follow Bachelor stuff, but this has been a real shitstorm over the last few days. Honestly, I'm just laughing at the bizarre overreaction but I still find it intriguing to keep up with.

Harrison has received widespread criticism after an interview on “Extra” with former “Bachelorette,” Rachel Lindsay, where he spoke extensively through a 14-minute discussion, seemingly defending a racist social media controversy swirling around Kirkconnell, who had former photos resurface on social media — in the images, she is seen attending an antebellum plantation-themed fraternity formal in 2018, and she also allegedly liked photos on social media containing the Confederate flag.

In the statement, issued on Saturday, Harrison apologized again for his comments about Kirkconnell’s resurfaced photos. “By excusing historical racism, I defended it,” Harrison wrote. “I invoked the term ‘woke police,’ which is unacceptable. I am ashamed over how uninformed I was. I was so wrong.”

“To the Black community, to the BIPOC community: I am so sorry. My words were harmful. I am listening, and I truly apologie for my ignorance and any pain it caused you,” Harrison continued. “I want to give my heartfelt thanks to the people from these communities who I’ve had enlightening conversations with over the past few days, and I am so grateful to those who have reached out to help me on my path to anti-racism.”
Click to expand... 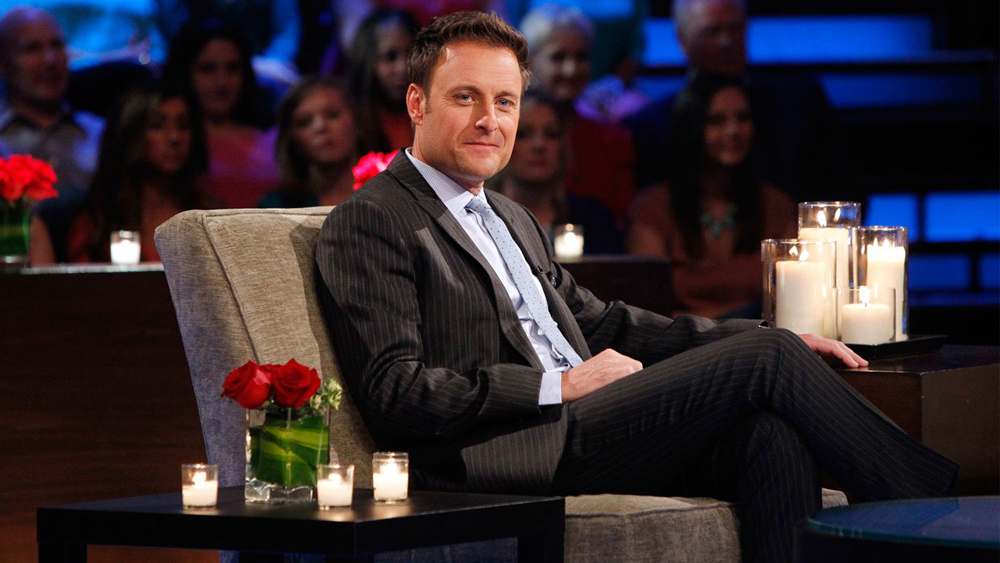 Some people want to be outraged so badly. Those antebellum balls may be relics of the South but they're not racist in and of themselves.

Forced compliance theory, by fear and punishment rather than reward. Oh yeah, this definitely won’t fail.

What a fucking knobhead.
Reactions: Drew1440, mcjmetroid, Bonfires Down and 1 other person

i dont understand this controversy. this guy wasnt at the party. the party itself was not controversial or pictures of it wouldnt be so widely available. it seems to be the norm. its not like they were out there lynching slaves. its a fucking formal.

what are they gonna do? cancel all the girls pictured there? is going to that party a crime now? of course not, thats why they are going after this guy for literally just saying everyone was doing these parties in 2018.

Who gives a fuck?

I read it as this guy

Is there a company out there that specializes in writing "I'm sorry" letters for these clowns? They ALL SOUND THE SAME!
Reactions: joedan and Bonfires Down

jason10mm said:
Is there a company out there that specializes in writing "I'm sorry" letters for these clowns? They ALL SOUND THE SAME!
Click to expand...

Stop fucking apologizing. Stop normalizing what these dickheads are doing. Stand up for yourself for Christ sakes.
Reactions: UncleMeat

I say we all buy tickets on the first Starship to Mars and let this planet eat itself.
Reactions: Xenon

ManaByte said:
I say we all buy tickets on the first Starship to Mars and let this planet eat itself.
Click to expand...

>Thinking the problems will stay here 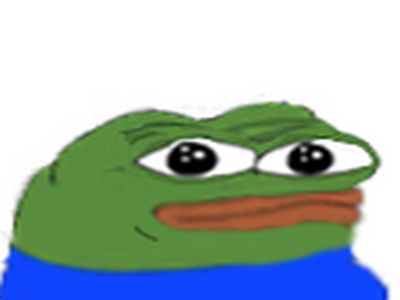 Frito_Pendejo said:
Stop fucking apologizing. Stop normalizing what these dickheads are doing. Stand up for yourself for Christ sakes.
Click to expand...

Well said. I’m so sick of everyone being so fucking sensitive over EVERYTHING.
Last edited: Feb 14, 2021
Reactions: Soodanim

Why did they blackface those twitter women?
Reactions: Daxter32jak

ManaByte said:
I say we all buy tickets on the first Starship to Mars and let this planet eat itself.
Click to expand...

Karmic Raze said:
Well said. I’m so sick of everyone being so fucking sensitive over EVERYTHING.
Click to expand...

I was expecting to see a blackface and all sorts of genuinely offensive stuff in these photos, but I’m just seeing dresses. Is that really it?

I’m still convinced it isn’t offended idiots alone, and the majority of the leaders are bored trolls who stepped up their game from being a solo act on message boards to directing groups of morons like puppeteers just because they can, because if anyone genuinely got offended by people wearing dresses they used to wear in the same time period that slavery existed then they deserve a certificate of idiocy and possibly a full time cared to support them through the difficult things in life like tying their shoelaces.

It would make sense if it was media driven, because at least the manufactured controversy is motivated by money.
You must log in or register to reply here.