..in small town to help a terminally ill boy celebrate his last Christmas.

St. George, about 30 kilometres west of Hamilton, rallied this week to bring Christmas to Evan Leversage, a seven-year-old boy who has been battling brain cancer since he was two.

The boy's family recently learned that his tumour has grown and spread, leading the boy's doctors to suggest the family celebrate Christmas early.

Family, friends and even strangers who heard the news decided to start decorating early. Members of the community have even rolled out some fake snow to adorn Evan's front lawn.

Now, house after house in the small town of about 3,000 people is decorated with holiday lights, and carolers are going door to door. More than 25 holiday floats made their way along Sunnyside Drive &#8212; Evan's street &#8212; in the Santa Claus parade that capped the week's worth of celebrations.

Police estimate that about 7,000 people turned out Saturday to wish Evan a merry Christmas, including Santa himself who promised to bring the little boy SpongeBob as a present.

That wish came true shortly afterward as the wacky TV character ambled up Evan's driveway on Saturday night, an experience the beaming, gap-toothed boy told reporters was the best part of his day.

On Friday, Wellwood said the Brantford police made Evan an honorary officer, complete with a plaque and uniform.

"Evan has always wanted to become a police officer, so yesterday that was part of his wish and he had that come true," she said.
Click to expand... 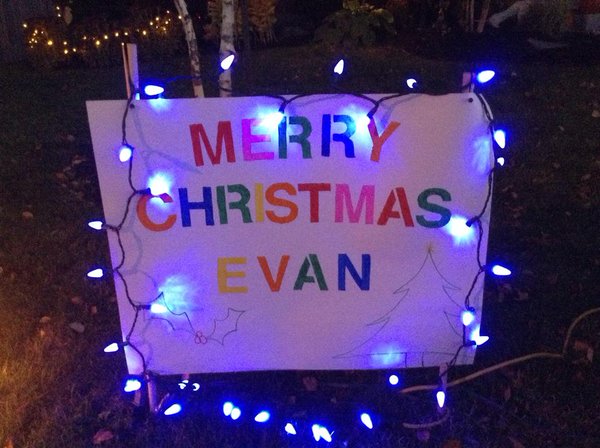 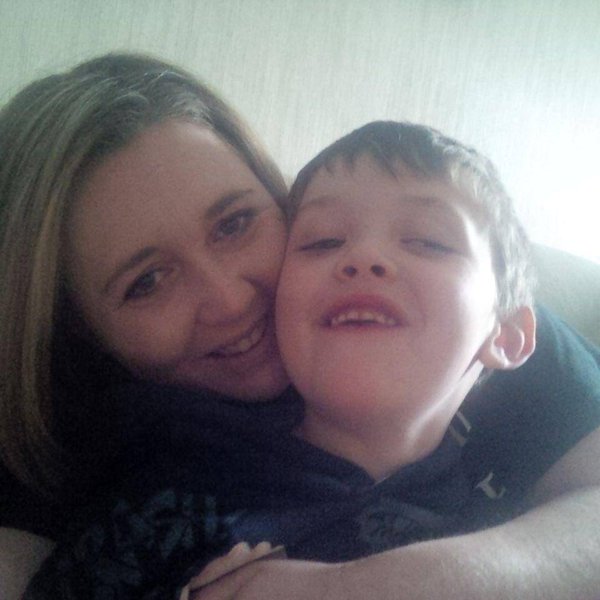 This was not what I expected
R

MrDaravon said:
This was not what I expected
Click to expand...

Man that is depressing to hear. :'(
E

MrDaravon said:
This was not what I expected
Click to expand...

I guess there weren't many replies as people entered the thread ready to rage, but then they were greeted with this story.
K

masterful swerve on OP's part but what a sad story
R

Jeez, that's heartbreaking. At least thats a memory the family will hold dear for years to come.
M

Brilliant of the whole town to come together like that and a much needed positive story about the local police.

Well done to all those involved and a merry Christmas to Evan.