Experience the ultimate sniper gameplay, set against the rough terrain of the Siberian wilderness and featuring a brand new contracts system that encourages strategic thinking across engaging, replayable missions

WARSAW, Poland (August 16, 2018) — Today, CI Games announced the next game in its acclaimed tactical shooter series: Sniper Ghost Warrior Contracts. The title takes its genre-defining sniping gameplay to the harsh climates of the Siberian wilderness and introduces a brand new way to play – the contracts system. The game features both single player and multiplayer modes, and is set to release on PC, PS4 and Xbox One in 2019.

Drawing upon community feedback, Contracts delivers tense, mission-based scenarios with CI Games’ best sniping ever. This is all thanks to the new contracts system, which takes a step back from Sniper Ghost Warrior 3’s open world. In the single player campaign, players dive headfirst into tailor-made contract missions that offer a clear main objective with a fixed monetary reward, and have the option to complete secondary objectives for bonus payouts. Feel like you can do better? Jump back in and tackle the mission from a different angle — players can repeat every contract to earn more money.

Contracts distills the core sniping gameplay that series fans have come to love, offering dense, more focused maps that reward tactical thinking. With a wealth of optional objectives to complete, the combination of open-ended missions and emergent gameplay ensure these scenarios are wildly replayable. Couple this with the intense environmental obstacles presented by the harsh, modern-day Siberian wilderness, as well as hundreds of ways to take down a wide range of targets, and Contracts offers sniping gameplay at its absolute best.

“It is exciting to see the team really motivated and working hard on our next sniping game,” said CI Games Chief Executive Officer, Marek Tymiński. “They don’t have to start from scratch this time and can now – on top of developing new content – spend way more time on improving things they already have.” This highlights CI Games’ commitment to listening to their community and iterating on their feedback.

Tymiński continued, “We were too ambitious in terms of the scope of Sniper Ghost Warrior 3, but we’ve learned from our missteps. Sniper Ghost Warrior Contracts will be more focused on emergent gameplay with an open-ended mission design that the team feels strong about, but it will not be set in an open world. It is going to be a more tactical, more condensed experience and the game will offer plenty of replayability, both on the single player campaign and on the multiplayer modes.”

All of this is coupled with a more optimized game engine, minimizing load times and maintaining a stable FPS, keeping players grounded in the rich, moment-to-moment sniping gameplay. Between the introduction of its Siberian setting, a return-to-form with an intense mission-based system, and sniping at its best, Sniper Ghost Warrior Contracts is locked and loaded to impress genre and first-person fans alike.

Sniper Ghost Warrior Contracts will launch in 2019 on PS4, Xbox One and PC.

Ah, yes, this. Well, I really wanted to like Ghost Warrior 3 cuz it had potential based on the demo alone, but in the end it was utter shit when it comes to PC performance (especialy considering mediocre visuals) and in terms of loading times even on SSDs. Also, the game itself wasn't really good judging by reviews so I've decided not to buy the full game and not to waste my time. But if there's one good thing I can say about it.... CI Games really tried to make it better than previous two pos, but bigger and more ambitious along with bigger budget doesn't mean better, especialy if you don't have a nessesary talent to do the job. And so they are failed, again. Heh, it'll be interesting to see what they'll do now.

CI Games announced the next game in its acclaimed tactical shooter series
Click to expand... 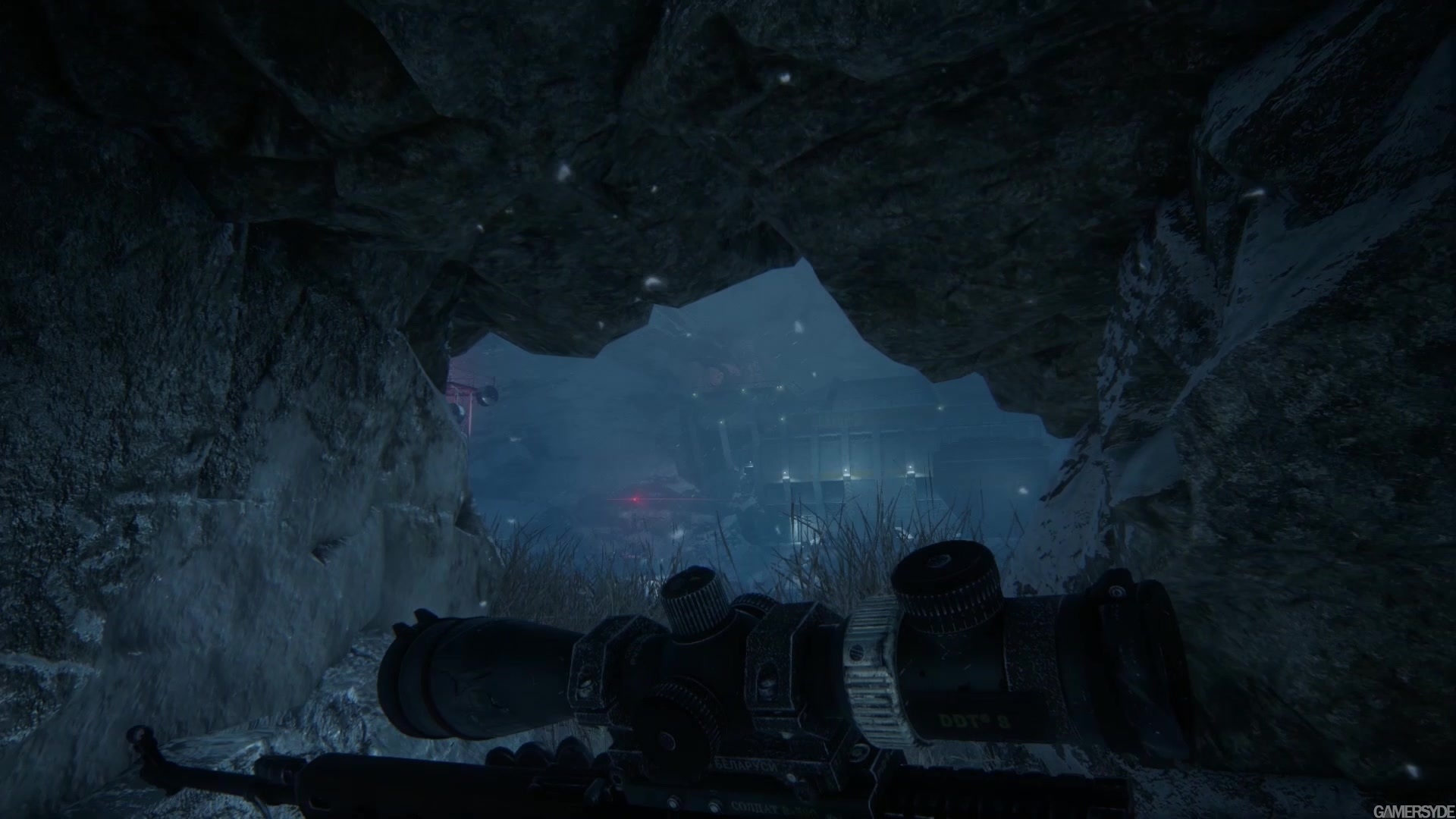 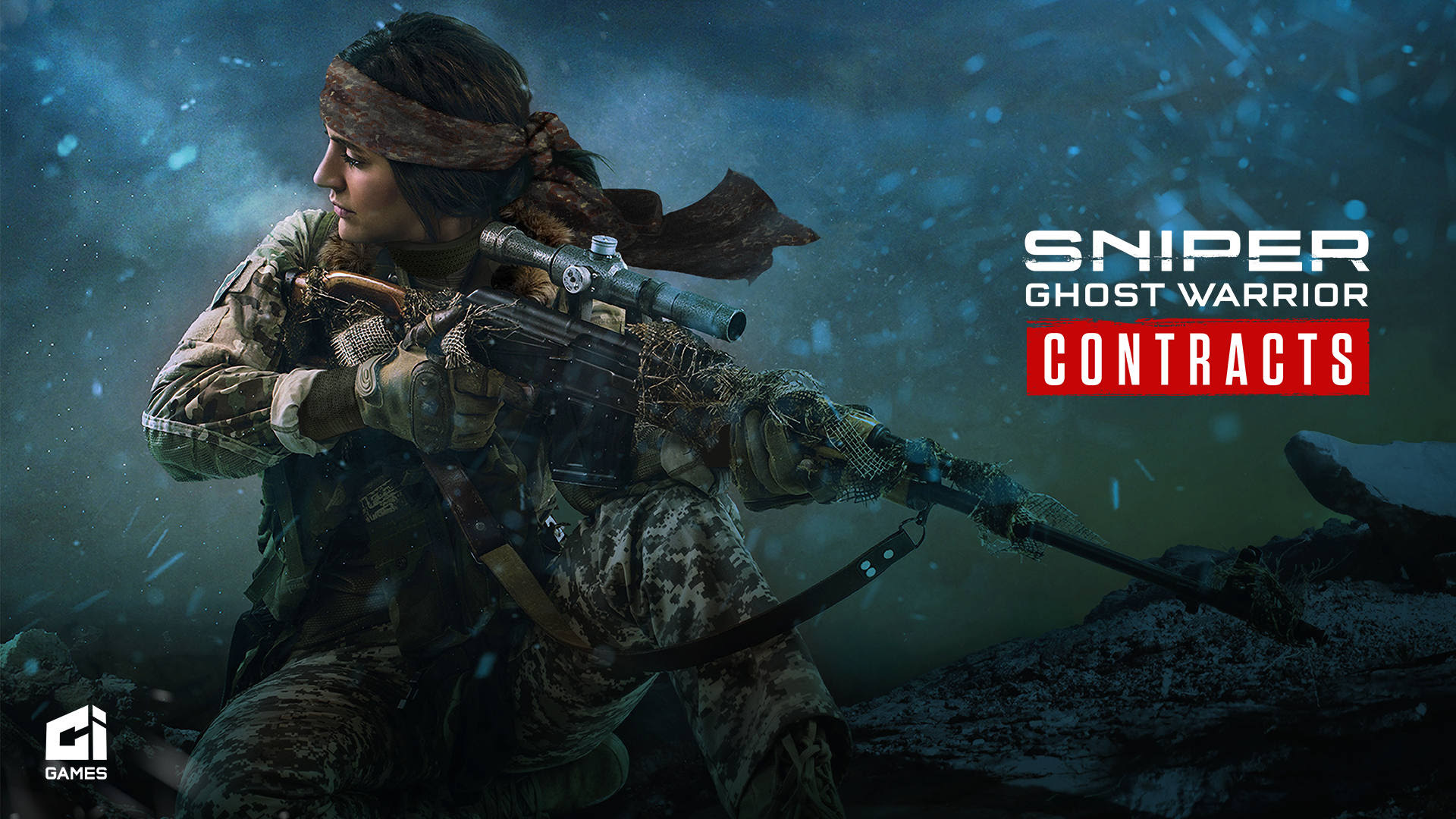 Art director Rick Nath spoke about some of the key changes being implemented to really accentuate what sniping is.

The first game was so disgustingly mediocre and unbalanced... bah

I always recall that they made three games, and all of them flopped critically, are those games underrated or their marketing manages to sell copies? 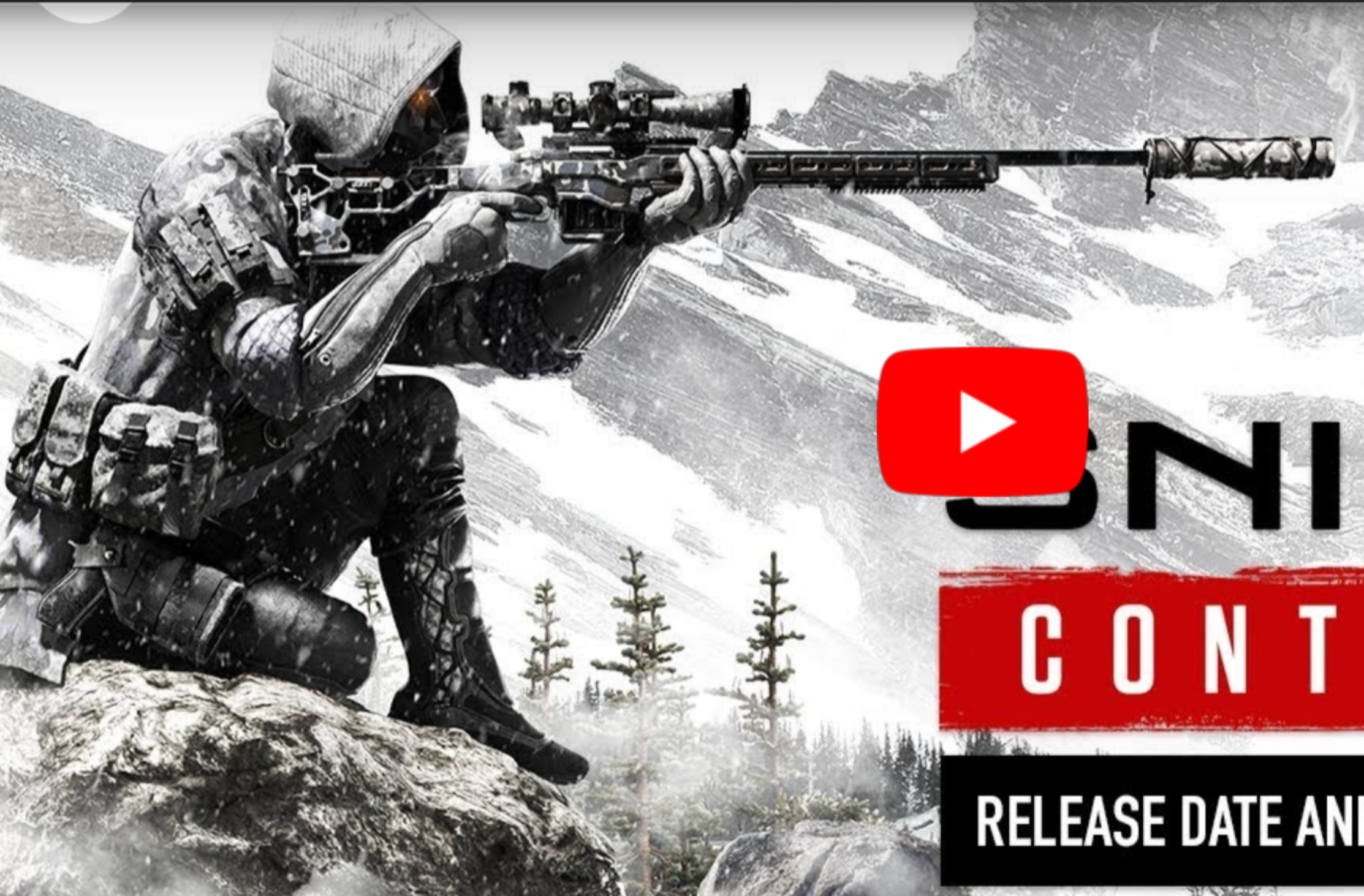 "Alright...top secret assassination mission...thankfully I wore my dark outfit today, hopefully I don't stand out too much against all this white snow. Ooo there's my target. Let me just perch precariously on this ice encrusted rock..."
Reactions: hariseldon and keraj37

Dane said:
I always recall that they made three games, and all of them flopped critically, are those games underrated or their marketing manages to sell copies?
Click to expand...

CI games are synonymous in Poland with crap games.
I worked there in Warsaw headquarters for a few weeks only, but in my times games were produced like on factory line - reusing whatever you could - there was even company wide position for person to handle recycling of assets.
Reactions: Dane

"Expectations for full-price games is very high. You need a large budget to have a chance"

"Some of the new things we did with Sniper Contracts make it more tactical and more authentic than the other franchise," says Tymiński. "One good example is we completely dropped the 'red dot' while sniping. That made the games too arcadey, in our opinion.
Click to expand...

Guess I'm not buying it then :/ I'm a noob and I like that feature.

I'm surprised they keep churning these out. They all seem so incredibly shit ...
This one doesn't look THAT bad, but I'm suspicious when it comes to curated gameplay videos by devs ...

As someone who bought SGW 3 day one, played it, completed it and rated it an above average 6.0/10, seeing pretty much the same with Contracts, it's made the decision to skip it completely even easier than it already was. City Interactive is really going to have to step up their games next gen for me to be interested.

I'll pick this up on sale. I enjoyed the last game after it was patched is reduced in price. It wasn't a half bad game. This one looks interesting as well.
You must log in or register to reply here.