Google said it will continue to support the current identifiers for the next two years.

The changes could affect big companies that have relied on tracking users across apps, like Facebook parent Meta. Apple’s adjustments hit Meta particularly hard, for example. Meta said earlier this month Apple’s privacy changes will decrease the social media company’s sales this year by about $10 billion. That news contributed to wiping $232 billion from the company’s market cap in a single day, eventually pushing the total below $600 billion. Last June, Meta was worth more than $1 trillion.

But while Meta fought against Apple’s changes, it voiced support for the way Google plans to implement its privacy tweaks.

″[It is] encouraging to see this long-term, collaborative approach to privacy-protective personalized advertising from Google,” Graham Mudd, vice president of product marketing, ads and business at Facebook said on Twitter. “We look forward to continued work with them and the industry on privacy-enhancing tech through industry groups.”

Google said it will continue to support the current identifiers for the next two years, which means other companies have time to implement changes.

Apple was criticized by Facebook and other companies for rolling out its App Tracking Transparency feature, which reduces targeting capabilities by limiting advertisers from accessing an iPhone user identifier. With that change, users were given a pop-up window that let them block apps from tracking their data for advertising purposes.

Google criticized Apple’s approach in its blog post without naming the company.

″We realize that other platforms have taken a different approach to ads privacy, bluntly restricting existing technologies used by developers and advertisers,” Google Android vice president of product management, security and privacy, Anthony Chavez, wrote in the blog post. “We believe that — without first providing a privacy-preserving alternative path — such approaches can be ineffective and lead to worse outcomes for user privacy and developer businesses.”

Focusing on privacy practices could help the tech giant get ahead of regulatory issues as lawmakers and consumers become more aware and concerned of their personal data. The company said it would work closely with regulators.
Click to expand... 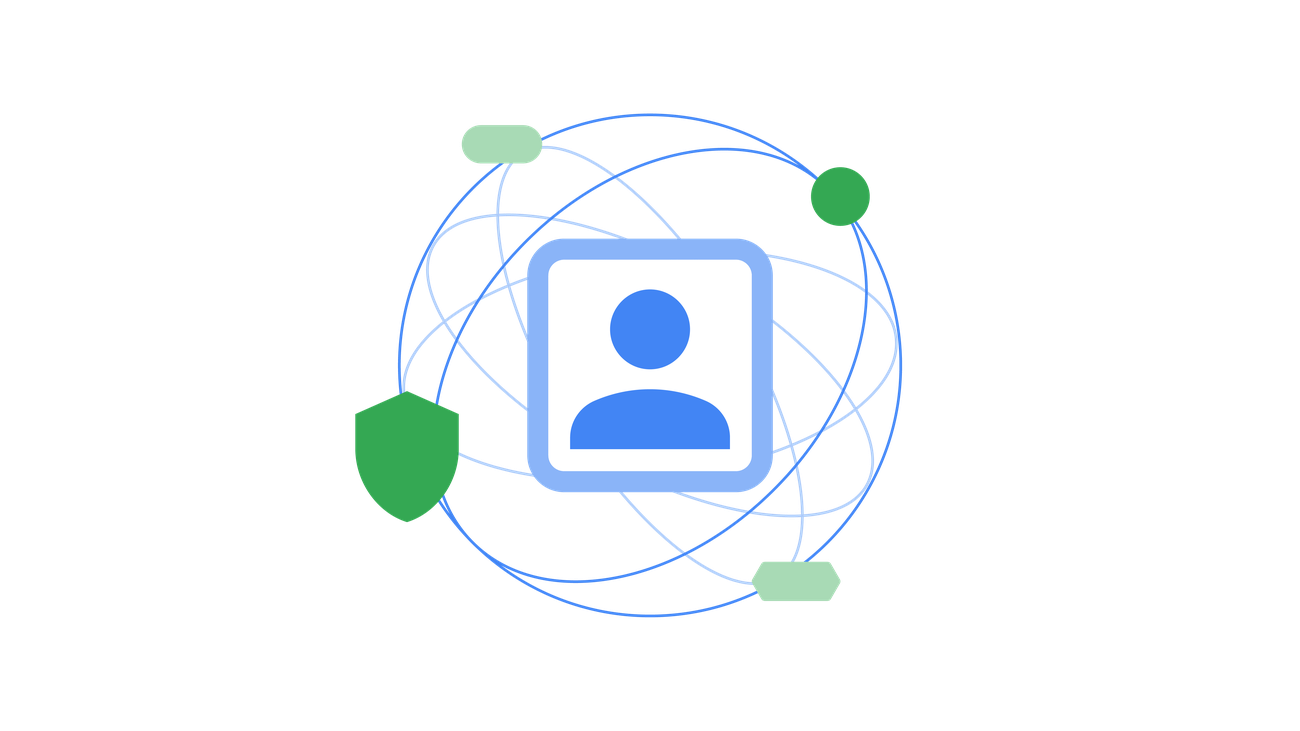 We are expanding the Privacy Sandbox initiative to Android to introduce new, more private advertising solutions to mobile.
blog.google

If true, GET FUCKED ZUCK.

Google is the only people that get to track your lives, not anyone else.

lmao, I don’t believe a single word they say. Any solution they introduce will be self serving and full of intentional holes.
Last edited: Feb 17, 2022

If your business revolves around using users data, exploiting it and making millions out of it, you can get fucked. It's not blunt, it's actually taking care of trash ethics and trash privacy invading companies. Despite Apple products being expensive, at least they give a damn (even if a little bit) about users privacy. I can't say the same about Google and Meta, especially Meta.
Last edited: Feb 17, 2022

All that needs to be said. It’s a company where selling private data is a raison d’être.

Google championing privacy is a big LOL of course, but as long as it destroys Facebook I am on team Google.

Could be a win for Google, privacy def. needs improved.

Someone needs to put a stop to Zucks reign of terror on tech (As I wear a Quest 2) but still can't let him eat up companies, blast ads for Meta everywhere and have people think it's a whole new company when it's just a Facebook shell.

They have ad spots in NBA games, Regular TV, Youtube etc people look at Meta and don't think huge bad company. The sudden rebrand stagey worked a little but people are still onto their games.

I’m not going back, Google, sorry!

Soodanim replied
Mar 20, 2021
[HackerNews] Google Reveals What Personal Data Chrome and Its Apps Collect On You