CNN: One year into the FBI's Russia investigation, Mueller's on the Trump money trail

Federal investigators exploring whether Donald Trump's campaign colluded with Russian spies have seized on Trump and his associates' financial ties to Russia as one of the most fertile avenues for moving their probe forward, according to people familiar with the investigation.

The web of financial ties could offer a more concrete path toward potential prosecution than the broader and murkier questions of collusion in the 2016 campaign, these sources said.

One year after the FBI opened an investigation, the probe is now managed by special counsel Robert Mueller. Sources described an investigation that has widened to focus on possible financial crimes, some unconnected to the 2016 elections, alongside the ongoing scrutiny of possible illegal coordination with Russian spy agencies and alleged attempts by President Donald Trump and others to obstruct the FBI investigation. Even investigative leads that have nothing to do with Russia but involve Trump associates are being referred to the special counsel to encourage subjects of the investigation to cooperate, according to two law enforcement sources.
Click to expand...

In the summer of 2016, US intelligence agencies noticed a spate of curious contacts between Trump campaign associates and suspected Russian intelligence, according to current and former US officials briefed on the investigation. James Comey, in his Senate testimony, said the FBI opened an investigation into Trump campaign-Russia connections in July 2016. The strands of the two investigations began to merge.

A year later, the FBI is reviewing financial records related to the Trump Organization, as well as Trump, his family members, including Donald Trump Jr., and campaign associates. They've combed through the list of shell companies and buyers of Trump-branded real estate properties and scrutinized the roster of tenants at Trump Tower reaching back more than a half-dozen years. They've looked at the backgrounds of Russian business associates connected to Trump surrounding the 2013 Miss Universe pageant. CNN could not determine whether the review has included his tax returns.
Click to expand...

CNN has learned some of the investigators involved in the probe are buying liability insurance out of concern they could become targets of lawsuits from those who are being investigated, according to one of the people familiar with the probe. The Justice Department covers legal fees for employees sued in the course of their duties, but some of the lawyers want extra protection.
Click to expand...

Investigators are looking both at whether financial laws were broken and whether there are any dealings that could put the President or his associates in a compromising position.

"There's always been a concern about his exposure to blackmail in his financial dealings," says the person briefed on the investigation.
Click to expand...

Even at the FBI, there's a measure of frustration over the investigation.

After a highly contentious year investigating Hillary Clinton's private email servers and being accused of swinging the election against her, the FBI finds itself again where officials tried not to be: amid a politically treacherous investigation that has hobbled a new President.

Worse yet, some FBI officials fear the question of whether there was any criminal coordination or collusion between the Trump campaign and Russia may never be answered.

One challenge is that tantalizing pieces of intelligence are missing key links because they did not develop long enough for investigators to determine their significance. These include intercepts monitored by US intelligence that showed suggestions of illegal coordination but nothing overt.

Those missing links mean that the FBI and Mueller's prosecution team may not have enough evidence to bring charges related to possible illegal coordination with a foreign intelligence service. Instead, prosecutors could pursue financial crime charges unrelated to the election.
Click to expand...

This article makes clear that the investigation has crossed Trump's "red line" of investigating the finances of his family and businesses.
S

Show me those financials
G

Trump's reaction ought to be interesting...
S

The latter bits quoted actually seem kind of grim. Like the trail for actual collusion is dead-ended, to a degree.

Hopefully they dig up enough dirt otherwise it won't be an issue.
V 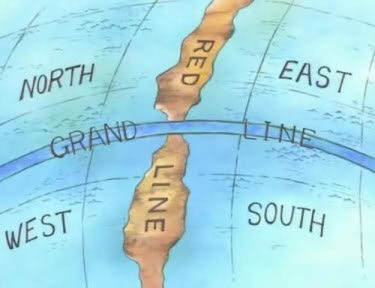 we're halfway to the One Piece
R

Spoo said:
The latter bits quoted actually seem kind of grim. Like the trail for actual collusion is dead-ended, to a degree.

Hopefully they dig up enough dirt otherwise it won't be an issue.
Click to expand...

I think actual collusion evidence is probably a lot harder to nail down than shit like obstruction of justice or the probably countless really obvious financial crap Trump has done. I'm sure after a long time of investigating they probably could nail down collusion if it's there, but If you've got a crime that's obvious in the meantime probably just go after that rather than waiting.
R

They were trying to grab your prize. They work for the mercenary. The masked man.

I mean, he ain't hiring like twelve of the best money-following prosecutors for nothing...
D

glad he's going on vacation so all this shit can go down.
K

Those missing links mean that the FBI and Mueller's prosecution team may not have enough evidence to bring charges related to possible illegal coordination with a foreign intelligence service.
Click to expand...

Just what I feared.

Trump is here to stay. Until 2024. Then we will get our first female president, Ms. Ivanka Trump.

Enjoy your vacation piece of crap. Man, to see a Trump in cuffs would be a national holiday for me.

I'd settle for Kusher, but Trump has to be removed from office.
S

A perfect GIF. It needs to come up in every Russian investigation thread. Especially when we get the inevitable "nothing will come from this" posts.
F 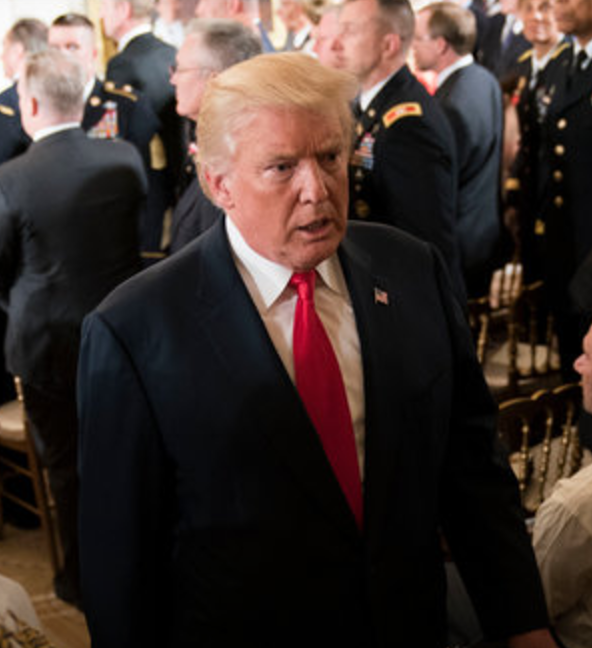 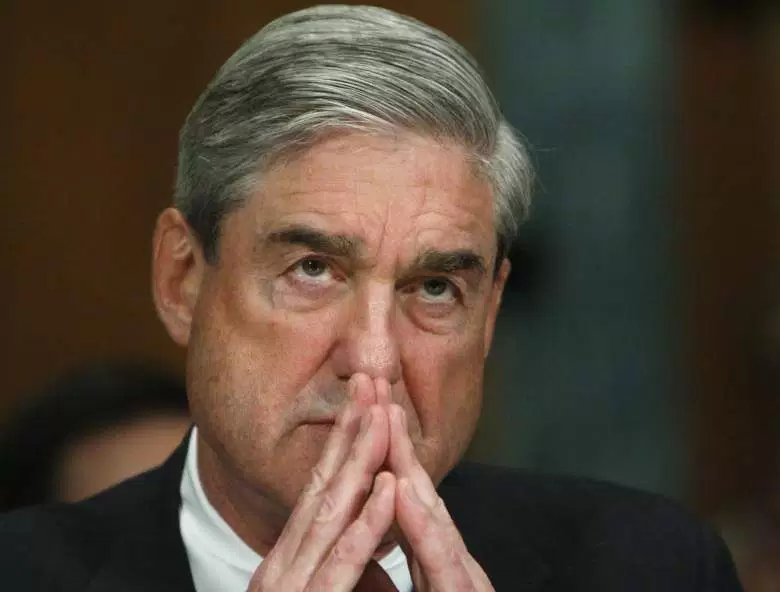 But Trump warned him not to follow the money!
P

Neat-o. I look forward to the pending tweet shitstorm.
O

TS-08 said:
This article makes clear that the investigation has crossed Trump's "red line" of investigating the finances of his family and businesses.
Click to expand...

Is it telling that the only ones threatened, punished and attacked by the President are the ones investigating the attack on America?

And not the ones who attacked America?
B

I honestly cannot imagine going to sleep every night knowing that a team of 20 of the best prosecutors and investigators in the world are looking through every shred of the political, financial and personal background of me and my entire family going back for years and years. Heart palpitations and a bad case of stomach upset doesn't even begin to describe it.
M

Man, would be amazing if trump's money is what brings him down.

Confiscate all his assets, use it to fund the ACA or other programs that help poor people and minorities.
S

More like he'll jump from the back window down an exhaust pipe, and fly out to Russia. He'll continue tweeting so folks think he's still there.
L

"Hey Trump, before you make a serious run for President, could you think of any horrible, unethical, illegal and straight up treasonous stuff that you wouldn't uncovered with all that extra attention?"

THAT is the part you focus on?
Z

LakeEarth said:
"Hey Trump, before you make a serious run for President, could you think of any horrible, unethical, illegal and straight up treasonous stuff that you wouldn't uncovered with all that extra attention?"

Yeah. If you don't want extra scrutiny, don't run for office.
You must log in or register to reply here.

It's all in the wrist replied
Jan 14, 2022
Tech billionaire allegedly kept spreadsheet of 5,000 women he had sex with. Demanded that women refer to him as “king” and “emperor,”
Drama Cringe 2