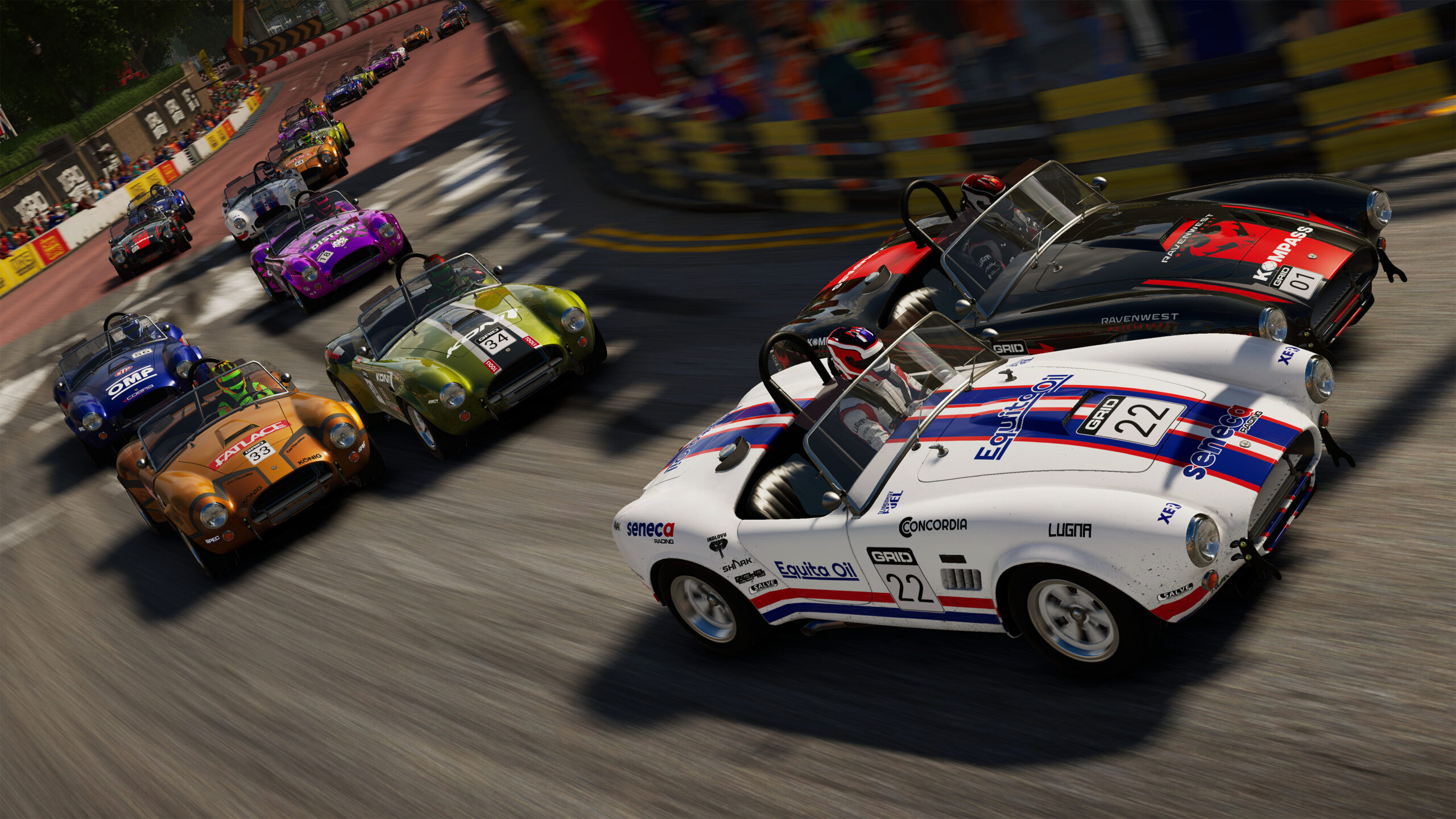 Codemasters Working On Its "Most Ambitious And Biggest" AAA Game

After releasing DIRT 5, Codemasters is already working on a new AAA game and this one's the company's "most ambitious and biggest" project in over a decade.

Recently, we came across a few new job listings on the Codemasters website, all of which suggest that the company has an unannounced AAA racing game in the works and it’s quite enthusiastic about it.

One of the spotted job listings is for the Development Manager position at the company’s Cheshire studio in the United Kingdom. The description for the job listing reads, “Codemasters Cheshire are currently looking for a Producer to join the team as they look ahead to their next project having delivered Dirt 5, the racing experience, that welcomed in the next generation of consoles.” Furthermore, the description also mentions, “Under the guidance of the Development Director and with support from the production team, you will help handle production of the studios’ next key project – which promises to be the most ambitious and biggest game that Codemasters has made in over a decade!” Of course, it’s uncertain which franchise this new game is from. However, it’s clear that it’s going to be a massive one.

Mario Kart 9. Codemasters does what Nintendon't.

I hope its a hybrid game with rally, F1 and touring cars.

Dirt 5 is underrated but also not fully next gen and minds blowing, but I could see how they can make an amazing racing game.. I'm looking forward to it

This is probably not it, but I'd love to see Codemasters doing an old school, non-open world, location based, simcade NFS like a Porsche Unleashed. They already have the tech and the experience to make a good looking and good feeling driving game.

Wasn't it said couple of years ago that Codemasters is returning to do the next NFS? I swear EA mentioned it officially.

Can EA Shift their NFS Games to them?

It will be their first Rally title with the 2023 WRC license.

Yes please, but well Rushy guy is out of the company....

Man I'd love to play a modern Micromachines incarnation, something similar to recent Hot Wheels Unleashed. Or a high-budget Death Rally sequel because I loved that one too as a kid.

JohnSpartanLee said:
It will be their first Rally title with the 2023 WRC license.
Click to expand...

Probably Dirt Rally 3. I hope it will have good VR support on PS5

Can't wait, such a brilliant studio.

Hmm something along GT/FM lines with interesting career mode and good offroad racing would be cool to see. And multiplatform ofc.
D

Studio Cheshire (previously Evolution) has level and ability to do great things. Technologically they are always up to the task and their games always look great.

Klik said:
Probably Dirt Rally 3. I hope it will have good VR support on PS5
Click to expand...

Klik said:
Probably Dirt Rally 3. I hope it will have good VR support on PS5
Click to expand...

Yes, DiRT Rally 3. But with the new license and now being part of EA they'll probably rename it.
Colin McRae Rally 2k23?

I think Dirt 5 was okayish

When did Codemasters get a third A?

Dirt 5 was brilliant fun and so much like a Sega Rally game. F1 2021 is one of the finest racing sims ever made and 2019 Grid an awesome racer

martino said:
AAA budget on car games or sport ones are a waste of money imo
Click to expand...

Do you work for EA or Konami?
V

The return of the king of Cricket games.

martino said:
AAA budget on car games or sport ones are a waste of money imo
Click to expand...

Sports games I would agree. Racing games, I disagree. Racing has a lot of variables, testing, and features that require AAA budget to get the most out of. Sports games, really don't. And the fans are clearly stupid enough to buy the same tired shit every year so they clearly don't care about quality.

They really need to replace the EGO engine because is outdated as fuck.

Their biggest game ever? MacroMachines?

T0minator said:
Dirt 5 is underrated but also not fully next gen and minds blowing, but I could see how they can make an amazing racing game.. I'm looking forward to it
Click to expand...

No, it's appropriately rated all right, but that shouldn't deter you if you enjoy it.

jonnyp said:
Do you work for EA or Konami?
Click to expand...

No, he works at Mr. Know It All thats located on the corner of Stop Liking St and What I Don't Like Ave.

<3 The reference and tone

Maybe if they give operation flashpoint another try..

They are probably glad they didn't go with

which promises to be a somewhat ambitious and kinda big game that Codemasters has made in over a while!
Click to expand...

Operation Flashpoint? think they still own the rights to the name.
S

they should reboot some series then and make new engine for that . interesting what they call biggest game as biggest world ? then its not racing game, or maybe some open world racing game. anyone remember Fuel ? maybe its new Fuel
Last edited: Oct 11, 2021
A

I didn't understand the negative towards Dirt 5 too. Very nice arcade racer and it looks awesome!
E

What comes into your mind when thinking a RACING game that is to be the most ambitious and biggest AAA game ever.

better graphics? more cars? more real tracks? Burnout takedown ?
this better not be a typical racing game or CREW-like.
You must log in or register to reply here.

Rickyiez replied
May 30, 2022
World of Tanks 2 Could Be Under Development
News Rumor