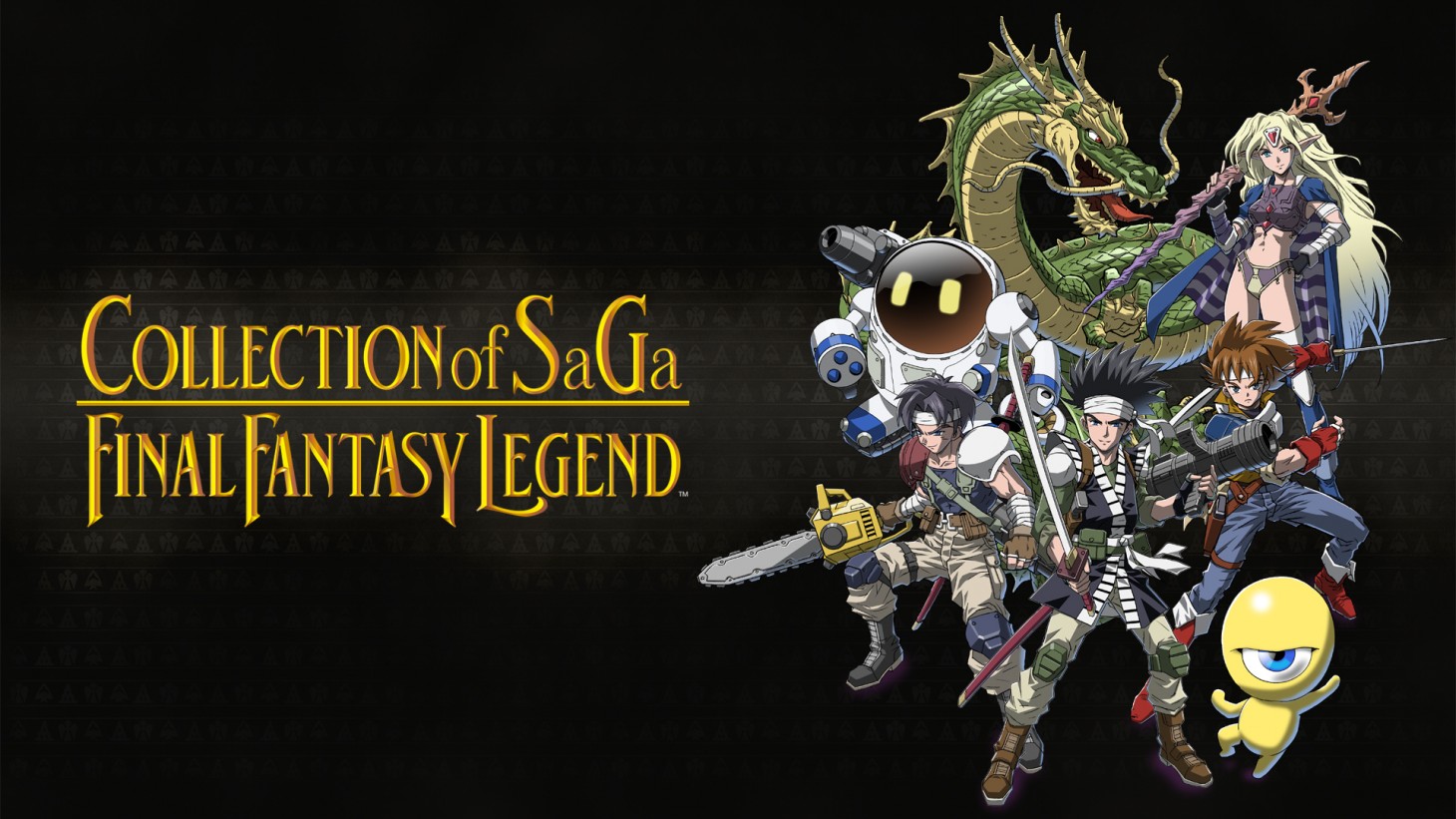 DESCRIPTION​
To commemorate the 30th Anniversary of the much loved SaGa series, SQUARE ENIX presents a new celebratory compilation that brings the three original Game Boy titles SaGa, SaGa 2 and SaGa 3 (released as THE FINAL FANTASY LEGEND, FINAL FANTASY LEGEND II and FINAL FANTASY LEGEND III in North America) into one package for Nintendo Switch! (digital release only). Featuring the first three classic titles of the SaGa series in their original form with newly added functions to improve player experience including:
Note that this game features English and Japanese text ONLY. Original titles not released in Europe. 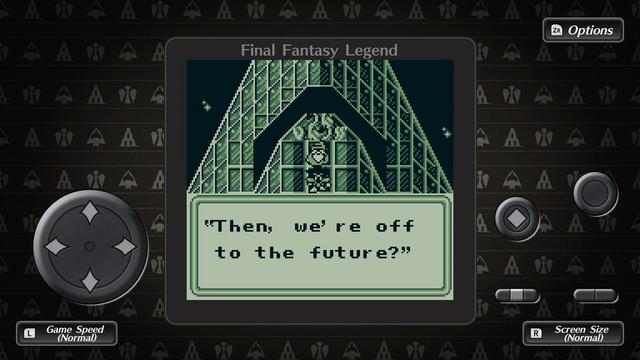 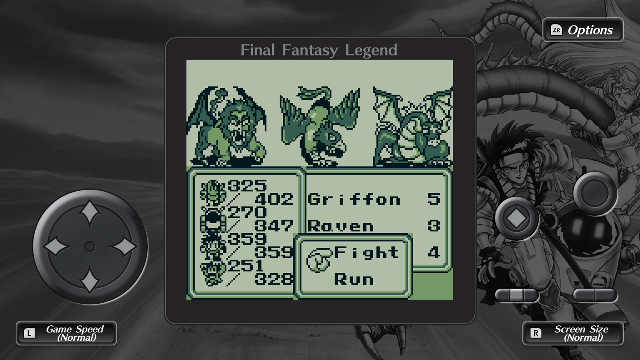 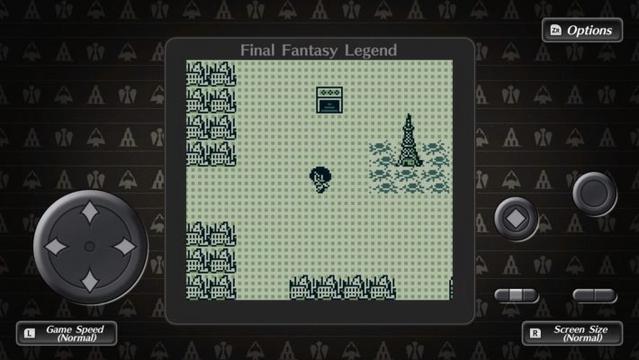 I mean, yeah, I'd like to play these. But I thought gameboy games were ugly when I was a kid in the early 90s, and now they're just... Ugh.

No, can't. Sorry. Graphics usually don't get in the way for me.
Reactions: smorgasbird

I'm not buying this unless it gets a physical release.
Reactions: Kagoshima_Luke

I never liked the GameBoy, but Final Fantasy Legend was a legit amazing game. The one game that made me forget I was playing on that horrendous screen.

Not falling for this digital only release thing, though. I'll jump in when they release it physically, in half a year.

No physical even in Japan? Mana collection got one....
Reactions: Hudo

They are never getting tired of milking this!

Porcile said:
No physical even in Japan? Mana collection got one....
Click to expand...

Yeah... I would buy the collection in a heartbeat if there were a physical version.

I'll buy this eventually. I really liked the Final Fantasy Legend games back in the day. I wish there was more put into this collection, but at least it's something.
Reactions: Isa, Evangelion Unit-01 and Northeastmonk

As a kid I owned Final Fantasy Adventure or Adventures of Mana. I never had this one, but I saw it at the store. Platformers and even arcade games interested me the most on handhelds growing up. I don’t mind going back unless it’s not good. It’s far easier to get me to go back when they emulate it onto the consoles.

Retro games can be good when they add the speed feature. I played Fire Emblem Shadow Dragon & the Blade of Light. I would much rather play the NDS remake of it. You can’t tell where you’re placing your units and there’s no advanced details to each character. It’s just rough after years of playing the newer games. At least with classic JRPGs developers are adding small touches to make the game a lot friendlier in 2020. I’m considering this, but haven’t done it. I bought Romancing SaGa 2 & 3 on iOS. The SaGa franchise hasn’t grabbed me like other Square JRPGs have. They’re intriguing for sure. I had Saga Frontier 1 & 2 years ago. It’s a series of games I remember, but one I also forget about over time.

Awesome OT. I really like revisiting GameBoy because there’s a lot of stuff that just didn’t grab my interest while the console was still being sold in stores. If I don’t get it then I probably forgot about it.

edit: I went and ahead and bought it. The speed feature will make this a lot of fun. 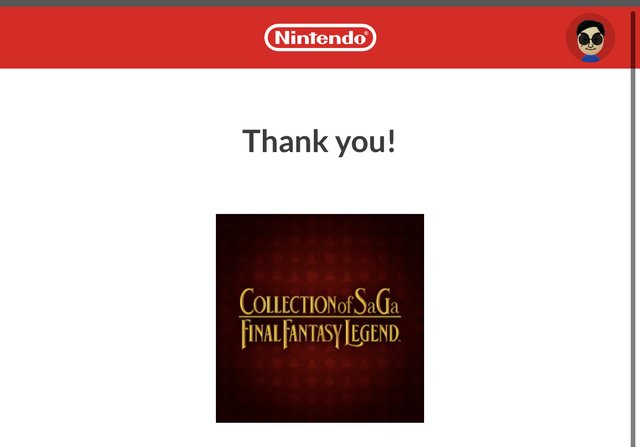 If it’s not expensive, I’ll bite. I’ve only played FFL/SaGa 1 on the gameboy, so it’ll be nice to revisit it and play something I haven’t played, but it would depend on the price. ..

I'm planning on picking this up this weekend. I love these games!

Im always so jealous that Japan gets these neat limited/collectors editions of these games, here’s one with Saga Collection, only downside is that it still doesn’t coke with a physical copy of the game, just a code to download it. 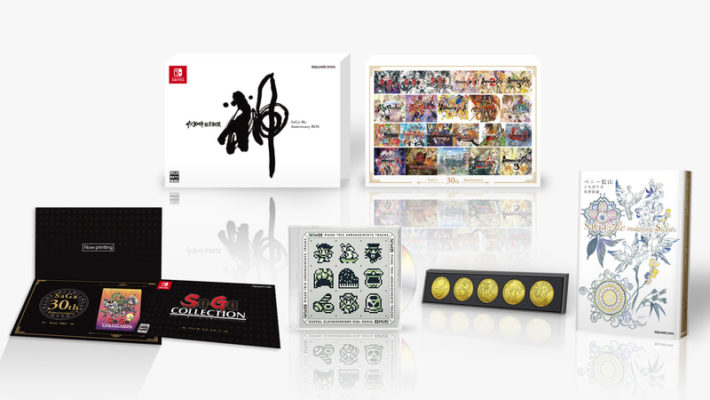 Looks like they are changing text to "meet evolving cultural and social norms." Pass.

The speed up option does not change speed of music.

Really liking this port. Too bad they never added the remakes.
You must log in or register to reply here.