Confirmed: Protagonist of Far Cry 1 was the villain in Far Cry 2 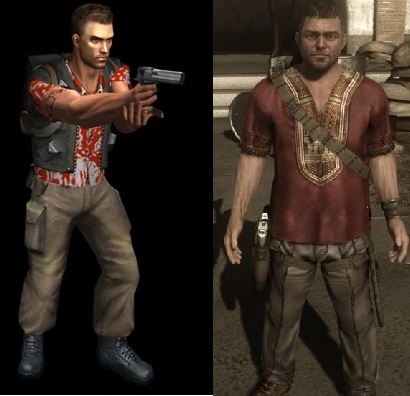 Ubisoft has confirmed a long-held fan theory about the villain of Far Cry 2, the Jackal, and how he connects to the original Far Cry story.

“Jack Carver in the original Far Cry was this shifty, smuggler, gun runner kind of crook,” Hocking explained. “The idea was [the Jackal] is just him, 10 years later or something, after he's seen whatever he saw on this island [during the events of Far Cry]. Maybe it was drug induced, maybe it's post-traumatic stress disorder, or maybe it's real. But the idea is, a decade later, he has levelled up his smuggling game, and he's gotten embroiled in this conflict.”
Click to expand... 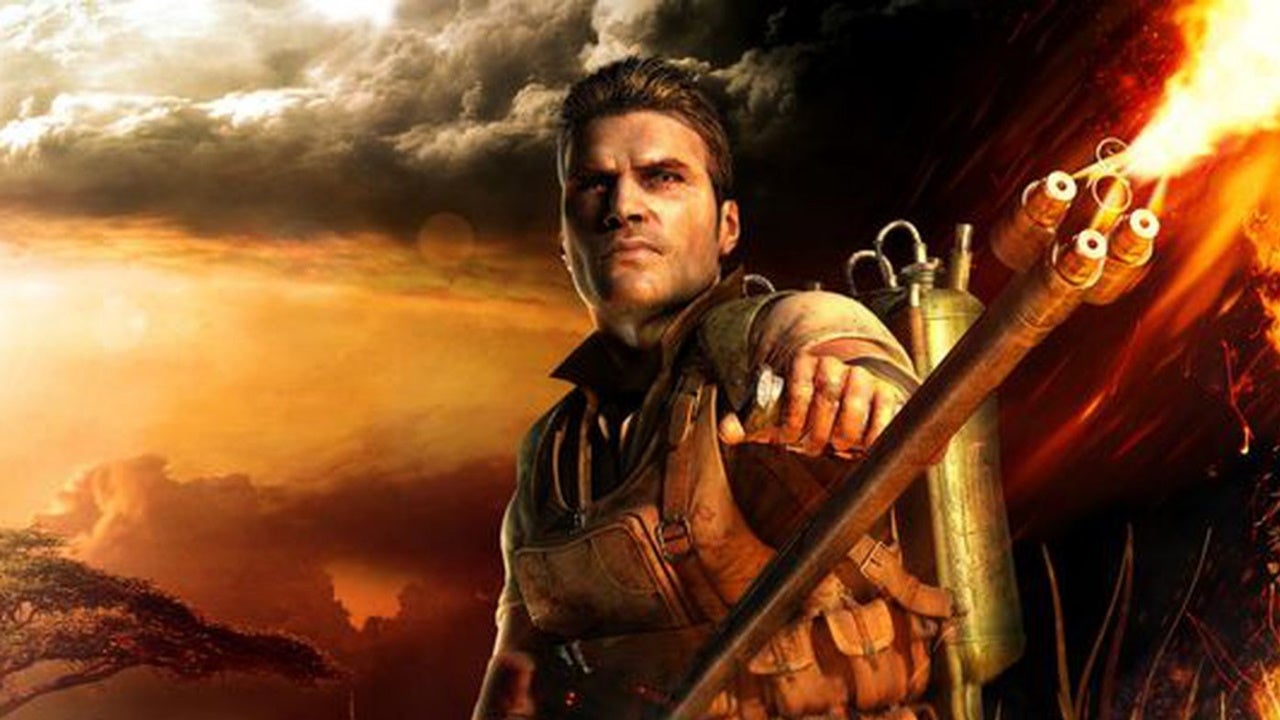 Ubisoft has finally confirmed a major fan theory about Far Cry 2's villain and his connection to the original Far Cry.

Far Cry 2 was such a great game.

cool,maybe he will show up in farcry 7

Kilau said:
Far Cry 2 was such a great game.
Click to expand...

you can not be serious...

I mean they can say that but Jack Carver from FC1 was Crytek's guy, and it's obviously not Far Cry Instincts' Jack Carver either so...

I don't know what I was doing wrong but I just couldn't get into Far Cry 2. It just felt like I was doing the same thing over and over again in an endless field of brown dirt and grass.

You know, when you're trying to hide in tall grass but the enemy still can see you a mile away and shoot you with perfect precision in the first game, it's no wonder in the sequel we got such an emphasis on fire.

Yeah, playing it back then was awesome. The fire mechanic especially made it really fun to go after the outposts. This was the start of the formula so it felt new to me.

Kilau said:
Yeah, playing it back then was awesome. The fire mechanic especially made it really fun to go after the outposts. This was the start of the formula so it felt new to me.

it had great tech for the time, but the campaign was absolutely awful IMO... it was 3 that really made the formula work, for better or for worse (since nowadays that formula is overdone and stale to the max... but back then it was nice lol)

Yeah it's fun to clear an outpost, walk 50 feet, turn around and have the enemy magically re-appear, weapons fully loaded and ready to end you when you're down to 5 bullets and half health having cleared the previous wave. Rinse & Repeat lol

This was the most frustrating FPS game for me back in the day. I never finished it because of that BS.
Last edited: Oct 8, 2021
You must log in or register to reply here.

CamHostage replied
Aug 14, 2022
RTTP: The Compilation of Final Fantasy VII (nearly ALL of it)