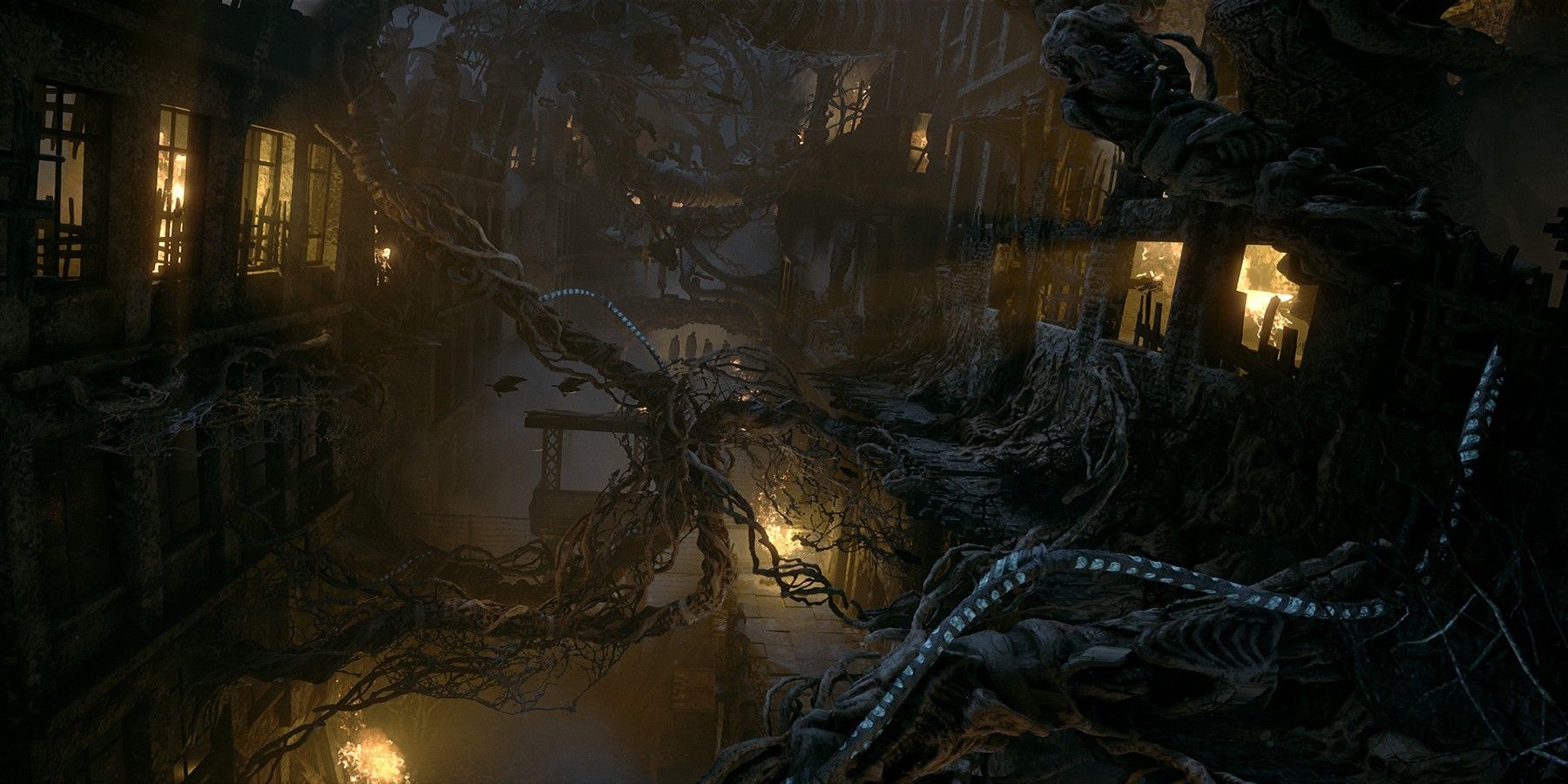 A new and eerie horror title from Duality Games is coming to Steam and both the PlayStation 5 and Xbox Series X consoles.


Unholy, a horror title by Duality Games, has been in development for many years and will officially be available on PlayStation 5 and Xbox Series X consoles. A previous trailer for Unholy was released back in 2018 and detailed an interesting world that looks post-apocalyptic and very creepy. Now, a new trailer highlights elements of the story and confirms that players on Steam, PlayStation, and Xbox will be able to experience Unholy.

The news about Unholy was revealed at the Tokyo Game Show, along with many other games and gaming accessories. Unholy can be Wishlisted now on Steam in preparation for an expected 2023 release. Duality Games hasn't said anything about exactly when the title will be available, but it has confirmed a 2023 release. The recent trailer also showed a few locations, and enemies, and set up a story about a character looking for a missing child. It also highlighted a mysterious mask that seems to ensnare players in sinister and dangerous circumstances.

All next gen games should come to series s.
Click to expand...

Yeah they should, that's why it threw me

Nice. Thought this was going to be console exclusive.

All next gen games should come to series s.
Click to expand...

and in defense of

IbizaPocholo , most just list "PS4" and be done with it or "XONE" and move on.

We know its coming to S....just like we knew games would work on XONE X, we didn't need someone to state that lol

How ever I do like that MS has the X / S thing with the logo so it shows its always going to be the same set up with both of them, but thats no different then if they put out some PS5 pro or even the digital version of PS5, it would be odd to have to say that every time a game was announced when no time has that ever been omitted by one of the skus or something.

Horror fans getting some cool looking games as of late, love to see it.

2023 is getting better and better.

Is it a game (Resident Evil, Silent Hill, Dead Space...) or a narrative horror experience (Outlast, Amnesia, Visage...)? More interested if it's the former.

Check out the opening minutes from Unholy, the upcoming first-person psychological horror game heading to next-gen consoles and PC next year. Its developers describe its premise as such: "Unholy follows the disappearance of a young child from a run-down, unwelcoming post-soviet town. Using exploration, puzzle solving and innovative combat mechanics, players will traverse between reality and a twisted Unholy world to unveil the terrifying truth."
Click to expand...