Crysis Next is described as:
"A free to play battle-royale game where 100s of players collide in fast paced combat. Visual customization, adaptive nanosuit powers, and visually spectacular combat in an immersive world creates the ultimate live streaming experience. The Crysis franchise has all the features to make a battle royale stand out. The gameplay. The style and setting. High production value."

In September, Crytek renewed the Crysis Wars trademark. And in early 2019, they teamed up with SpacialOS for a AAA game using their large scale server technology.


There was an alleged leaker two months ago who said, regarding Crytek and singleplayer titles:

No, production cost vs sales is not adding up. most sp these days are platform sellers (paid to sell hardware boxes) see ryse etc. some exceptions. Also EA back then build up Batllefield instead of Crysis as a modern shooter with campaign.
Now you simply cant make SP because the studio lacks writters, animators, mockap experts etc,
Click to expand...

This doesn't rule out Crytek making SP games, especially since their VR team makes stuff like The Climb 2 which is SP. But it does mean they're inclined towards MP titles in the FPS space. Probably the only way Ryse 2 would happen would be if someone external was funding it, I think. And we have known about a cancelled Ryse sequel from back in the day which fell apart due to licensing disagreements with MS. It's just unclear if Ryse Next is that cancelled sequel or something else.

Also, regarding VR.
"There was a crysis wars VR prototype we build when we got the first headsets from occulus. We got violently sick."
It's possible that this is what the Crysis VR project in the leaks is referring to.

Crysis VR might've been cool. Couldn't care less about a BR or mobile game, tho.
Reactions: Zannegan and Romulus

Ryse Next would be interesting!
Reactions: BeardGawd, Esppiral, Area61 and 3 others

I loved ryse! Would love a new one
Reactions: BeardGawd, Lone Wolf and fermcr

I’d lose my shit for a new Ryse. I absolutely loved the first one. Please be true!
Reactions: KAOS

Apart from a new Ryse game, nothing of interest here for me.
Reactions: fermcr 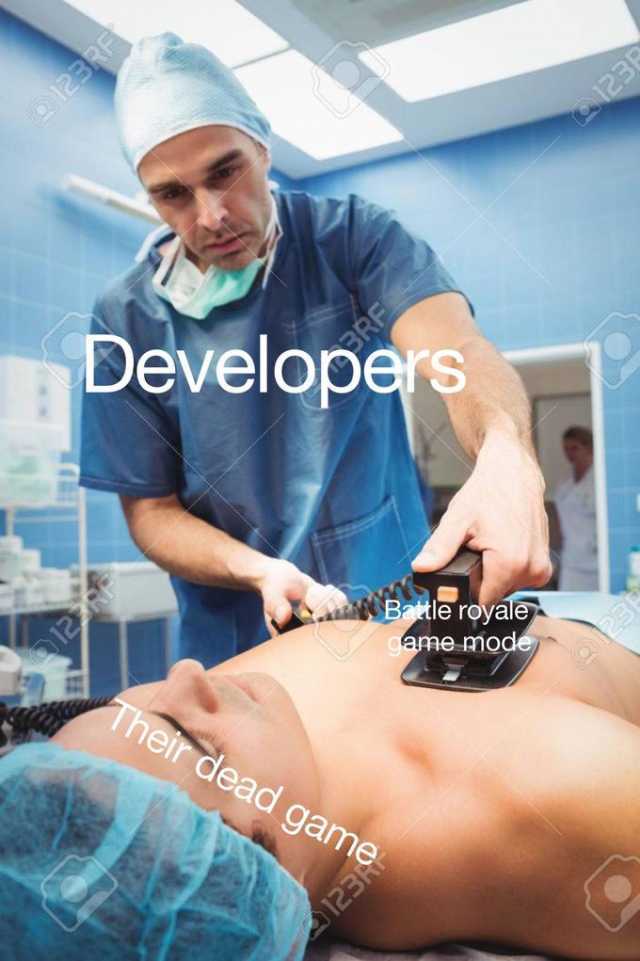 How is Crytek in general doing these days? I get the impression that things haven’t gone very well for them — believe I saw news of layoffs and such.
Reactions: Tesseract and God Enel

I'm not interested in BR, but at least Crysis BR actually make sense unlike Vampire the Masquerade BR.

A new Ryse game could be interesting. Especially if they add full on story mode coop.
Reactions: KAOS

Just give me a new good Crysis game.

A more Souls-like Ryse instead of the QTE fest it ended up as would be great, they had everything else down pat.

These guys are hopeless
Reactions: Bernkastel and Tesseract

Rikkori said:
A more Souls-like Ryse instead of the QTE fest it ended up as would be great, they had everything else down pat.
Click to expand...

I'd rather it be more Shadows Of Rome-like than A N Other Souls-like game. 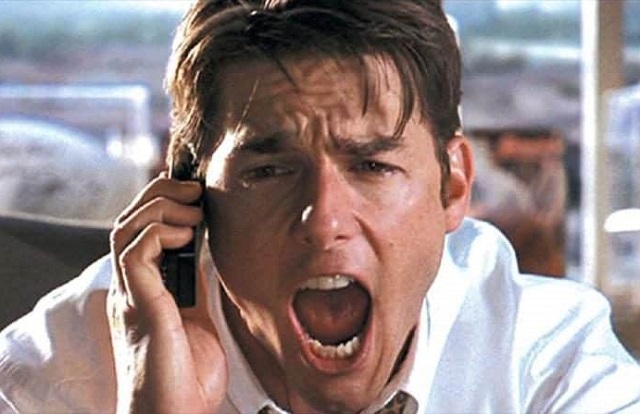 Why not? How many of them are there really? Fortnite, Warzone, Apex Legends, those are the top dogs. Is PUBG still a thing? Haven't heard anything about that title in quite a time. But other that that, is there anything else to chose from? The titles that started the entire genre are long time dead, many new entrances die within weeks as well, it's the kind of genre where you either have tens of millions of people on the servers or none, the competition is fierce, so the more choice and variety the better.

Is this some sort of joke?

They can even make a proper remaster.

EverydayBeast said:
There’s a blind faith element in thinking you can beat COD
Click to expand...

They've been chasing the COD pipe dream since Crysis 2. They almost went bankrupt and learned nothing in the process.

Chasing the quick trendy buck I see, rather than a long-term investment that leans towards quality. Let's see how that works out.

It won't.
Reactions: Implying>Implications
You must log in or register to reply here.

Crytek is working on a new unannounced triple-A game, possibly a sandbox FPS