I think it is time to draw the digital line. It’s now August and I think there is going to be a lot of trolls crying here. Either way when the poll is done this forum will likely be on fire. So in order to try to put it out some gasoline on this fire I will ask those interested to stand up and be counted.

I feel dark chocolate is a great chocolate, likely to be better than any white chocolate that will come out this year. I certainly feel it is the best chocolate I have ever bought. I also believe the mods and members alike will believe this. This puts me in the Dark camp.

I know there are many who feel strongly in opposite camp. I also would ask you to stand up and say White.

When the poll is done and everyone has diabetes all the speculation will be over. If I am wrong and gamers in general think dark chocolate is crap then I am comfortable with getting tagged Owned by the WhiteGAF.

However, if I am right and it is received well, I would like to see those White to be tagged with White chocolate isn’t real chocolate.

I would like to make a honorary invitation to EvilLore and DGrayson who help fuel the fire on a regular basis assuming you both would be White. In the end though, it is your decision and I want to remind everyone that I have an advantage of actually buying good dark chocolate.

I invite anyone who seeing someone trolling dark chocolate in other threads to point them here.

So its time to be stand and be counted:

White chocolate isn't even chocolate. There's no cocoa beans in white chocolate, they just take cocoa butter and mix it with milk and sugar.
Reactions: Bo_Hazem, TheDreadBaron, Omega Supreme Holopsicon and 1 other person

not a big fan of chocolate, but if i had to choose, id go with white. dark is too bitter for me

I thought it was going to be about chicken. I don't care what anyone says, dark meat feels slimy.
Reactions: Boss Mog

You disgust me.
Reactions: Artoris 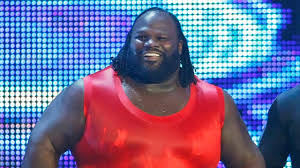 I know which one is more healthy, but....

I still like consuming this new beard colour in my coffee. 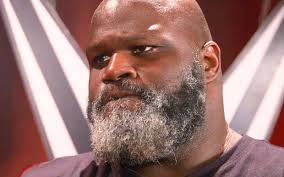 Please don't send me to AEW.

Because white chocolate isnt even chocolate.

However, the real correct answer is this: Thought you were talking about IDE themes.
In both cases dark.

I know which one is more healthy, but....

I still like consuming this new beard colour in my coffee.

Please don't send me to AEW.
Click to expand...

I like dark chocolate but white chocolate is better.

Bu bu...what about normal milk chocolate? That's the one and only!
Fuck dark chocolate.
Reactions: TheGrat1

dark but you gotta mix it with citrus/lemons/orange juice and berries/bananas at least to kill its bitterness and make it easier to digest. i put them in my smoothies and consume at least one bar a day sometimes I use cocoa powder if I want less fat.
Last edited: Aug 3, 2021

Anyone that picks white is out of their fucking mind
Reactions: Blitzmangoman and Soodanim

Milk is the real answer but Dark is too bitter. If I only had the two choices and I HAD to pick one, I guess I'd go with white chocolate since it doesn't suck all of the moisture out of my mouth. If you're talking about Dark Chocolate + Sea Salt and pecans or 60% Cacao or something, I'd pick that. 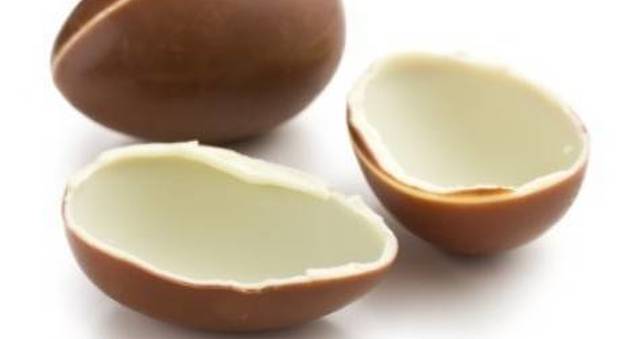 This is such a disappointing thread…I thought you were asking about chicken.

. Otherwise it’s dark for me.
K

I almost reported op because of this.
Reactions: AJUMP23

White chocolate used to be my favourite when I was a kid but now I much prefer milk and dark to it. White works best when you have something to contrast its sweetness, like the sharpness of raspberry.

Neither, Milk chocolate is best.

What category does Kinnerton chocolate fall under?

Where is the poll option for Ruby? Why is it not up for debate?

This is chocolate racism!

Depends on the meal... Dark for spicy foods White chocolate brownie for literally everything else in the entire world.
P

When I was younger I preferred dark chicken. Now that I’m older, white meat chicken the whole way.

Boss Mog said:
White chocolate isn't even chocolate. There's no cocoa beans in white chocolate, they just take cocoa butter and mix it with milk and sugar.
Click to expand...

Sounds good and healthy to me. I prefer white over dark, but milk chocolate is the best.

dark chocolate is actually good for your teeth

White chocolate is something I have only once in a while. I like it but get bored with it quickly. Dark chocolate is more versatile and I eat it almost every day. I love a piece of 90% cacao with my coffee in the morning.
Last edited: Aug 5, 2021
You must log in or register to reply here.