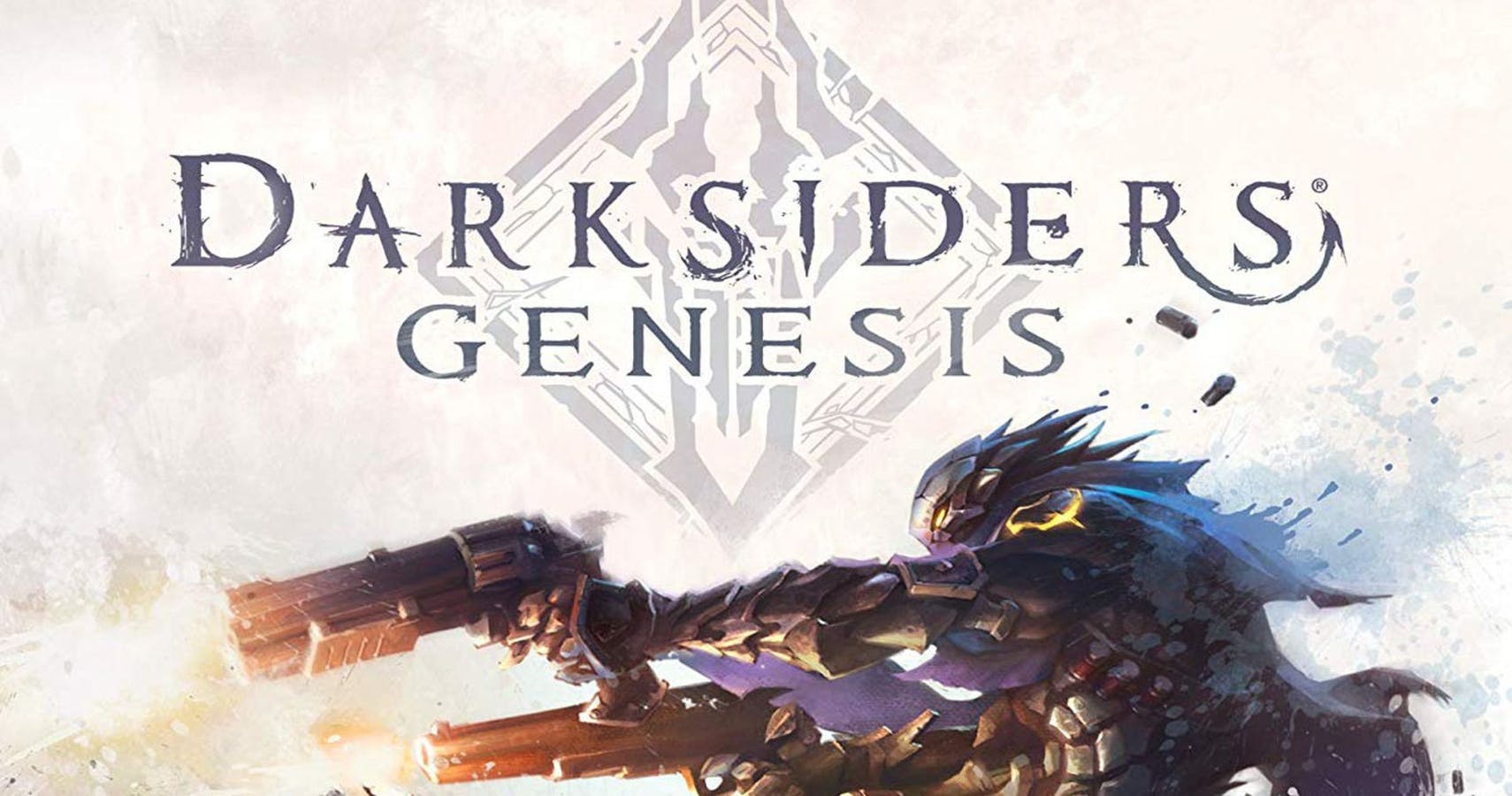 Darksiders Genesis launches on Switch early next year year. In an interview with Nintendo Everything, Airship Syndicate CEO Joe Madureira promised that the Switch version will be “100% the same” in terms of content. Madureira said: “And certainly, it is a different platform technically to work...

Airship Syndicate CEO Joe Madureira promised that the Switch version will be “100% the same” in terms of content.

“And certainly, it is a different platform technically to work on then some of the others, so we’ll up making some concessions, but the team is working really hard right now to make sure that it’s as good as it can be.”
Click to expand...

We also asked about the technical side of Darksiders Genesis. Madureira told us the team is targeting “the highest possible” frame rate and resolution.

Airship Syndicate president Ryan Stefanelli, who participated in our interview as well, chimed in with the following:

“I mean really, that is kind of it – do what we gotta do to make it feel good, and we’ll see where it comes out in the wash. It’s what we had to do on Battle Chasers as well, and Battle Chasers was a unique challenge because the Switch had just come out, and Unity was brand new on Switch. I think we were one of the first two, three games that were of a decent size – maybe even period that were trying to come to the Switch based in Unity. We’ve gotten a taste of what the transition is like, and we’re getting a lot of help on it too, so hopefully Switch players will be happy with it. It’s really cool being able to bring a new Darksiders game to the Switch. We’re excited about it.”
Click to expand...

Stefanelli also mentioned that there’s a lot going on with Darksiders Genesis from a visual standpoint despite the isometric camera and called it “high-fidelity stuff.” While “there is a challenge making sure that it runs the way it needs to on the Switch,” Airship Syndicate “did start that process much earlier on this project than we did on Battle Chasers.”

I was guessing 24fps, for that cinematic feel.
Reactions: Saber, Godzilla Emu and brap

All jokes aside, the game is pretty awesome. Probably one of the better coop experiences releasing on Steam this year. Around 10 hours solo on normal for the story, and maybe less in coop. I only tried coop for a bit. I'm baffled as to why they would stagger the console releases...... THQ and their stupid decisions. Perfect game for the winter holidays to play with a friend imo.
Last edited: Dec 3, 2019
You must log in or register to reply here.