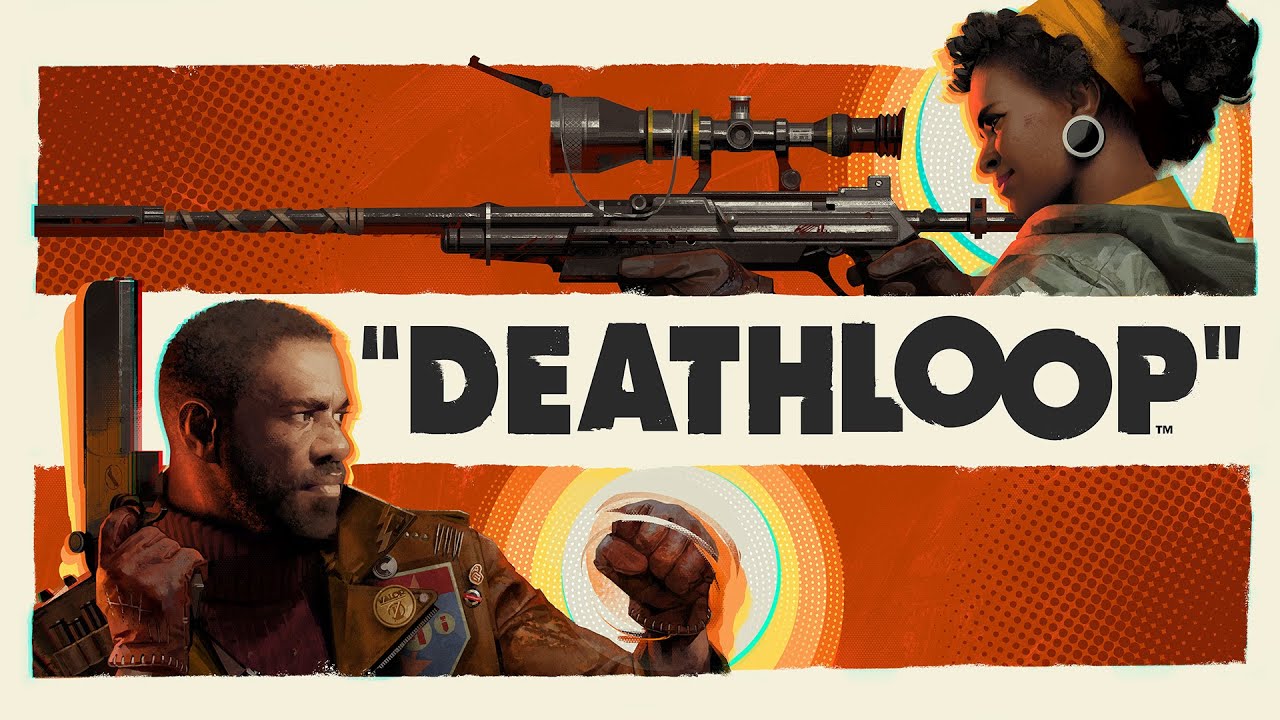 Normally expected for the launch of the PlayStation 5, Deathloop has seen its release window pushed back to the first quarter of 2021 and has left us with no news since... at least, until today.
Indeed, the New Zealand PlayStation Store has just listed the Standard and Digital Deluxe editions of Deathloop and indicates that the latter should land on May 20, 2021 on PC and PlayStation 5.
Still according to the PlayStation store, pre-order the game in its Standard or Digital Deluxe version would allow players to receive the Royal Protector Machete (an additional unique weapon exclusive to PlayStation 5), a new character appearance and an item to equip.
The Digital Deluxe version, meanwhile, should offer, in addition to pre-order bonuses, three new weapons (Transtar Trencher, Eat The Rich Tribunal, .44 Karat Fourpounder), two character appearances (Colt "Party Crasher" and Julianna " Sharp Shooter "), two items to equip and a selection of the game's soundtrack.

bfont color=orangePRE-ORDER – IMMEDIATE PAYMENT REQUIREDfontbbr For more information on pre-ordering, including how to cancel your pre-order, see the Sony Entertainment Network Terms of ServiceUser Agreement. Auto-download requires Automatic Login and Auto Sign-In to be enabled on your PS5™...
store.playstation.com
Last edited: Nov 11, 2020
Reactions: Knitted Knight, FrankWza, Bo_Hazem and 1 other person

One of my most hyped games of 2021, Arkane never disappoint, can't wait!

I buy everything from arkane day one, never been disappointed once.
Reactions: GHG and JareBear: Remastered

Cool, I'll take it whenever it's ready. Arkane are tight.
Reactions: JareBear: Remastered

I hope this on game pass pc day fucking one
Reactions: JareBear: Remastered

Let’s Get It.
Reactions: Bo_Hazem

Looks great, can't wait to enjoy me some Arkane

Probably wait for the definitive edition on gamepass.
Last edited: Nov 11, 2020
You must log in or register to reply here.