This should explain the change of virtual machine in the latest version of denuvo.

There is interesting version why appeared Denuvo v.4 without VMProtect. Here is a translation of post in russian part of internet. Source of the post in russian: http://rsdn.org/forum/shareware/6733058

"I want to tell you a story about one very clever and greedy Austrian company called Denuvo Software Solutions GmbH.

This company in due time has let out the system called Denuvo and the most remarkable in this history that in this system absolutely illegally uses our VMProtect. About 3 years ago in the electronic correspondence we already discussed the options for using VMProtect technology in their system, to which they received a fairly clear answer, that such an option is simply impossible, because cost of developing something similar for a "competing" company will be more than a hundred kilodollars and provide them with a $500 serial product for this purpose simply impractical. But this didn't stopped the Austrian developers and after officially bought VMprotect they started mowing loot. Everything went well until we corrected the claim that due to the unlicensed use of VMprotect, their license was canceled and options were offered for solving the problem through signing an amicable agreement, with compensation for us forfeit in a modest amount by their measure. Our proposal was ignored.

So: 1. We have given out signatures to antiviruses we cooperate with. Respect to Sophos: "For some reason my wifes copy of Sophos keeps detecting a VMProtBad flag on one of the games dll files. Is there a lapsed license for protection with EA/BioWare that needs to be sorted out or did the system flag it on accident?"

At the moment, we have asked the VALVE support to contact the legal department in order to explain to them the "danger" of cooperation with these scammers.

Through our long-standing partners from Intellect-C, we are starting to prepare an official claim to Denuvo Software Solutions GmbH with the prospect of going to court, which can be a very good lesson for "greedy" developers who do not care about the intellectual rights of their colleagues in the shop.

In general, proceeding to flogging the next bad people."

"In a word, if CPY (3DM, BALDMAN ...) until some time will not unravel the ball (Unravel) ... em! At least in theory, I have the whole puzzle fit together. It only hinders the catastrophic lack of time to finish at least one of the most important modules for the Denuvo Profiler, which will RAM vmprot at once (there are too many VM contexts for manual patching: vmp2 - 40 / vmp3 - 15). I already wrote about this."

Not a good week for Denuvo that's for sure.
C

This is peak irony if true.
P

SuperBanana said:
Guess I need to post this again since there are some people who seem to have already forgotten after 2 page. Wow, how the mind slips! 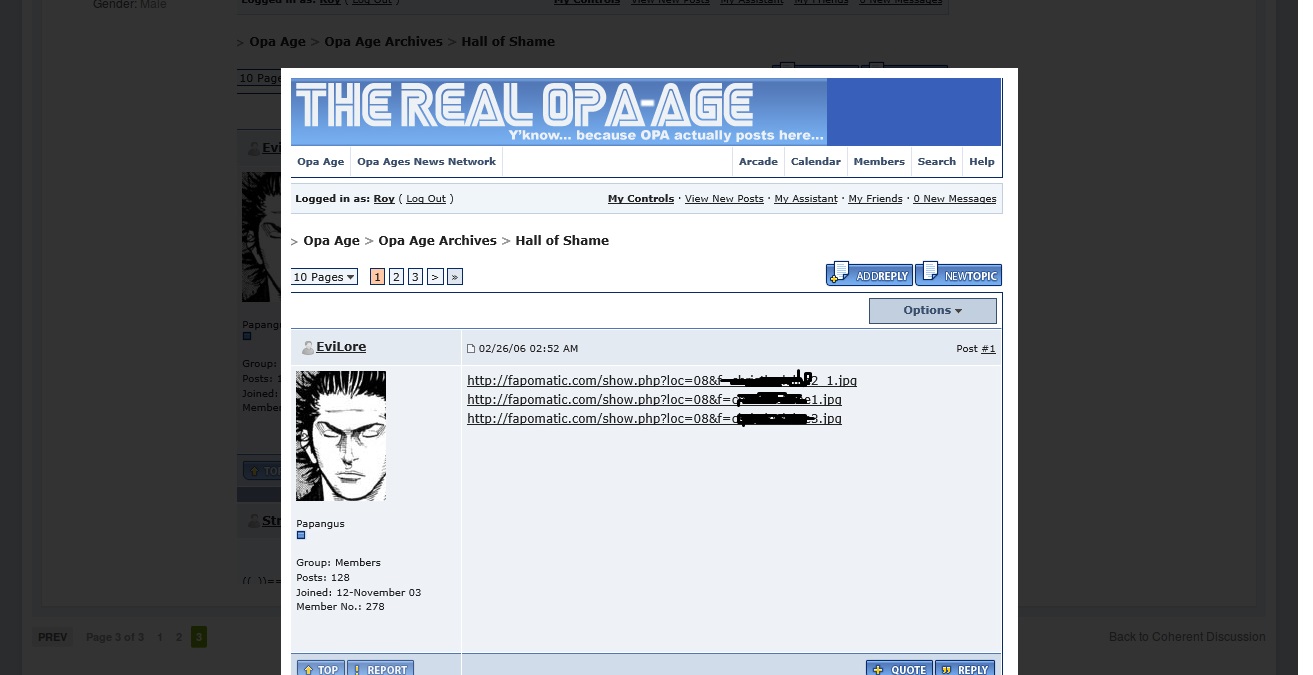 You're right, how can we even know if he's guilty or not? HMMMM 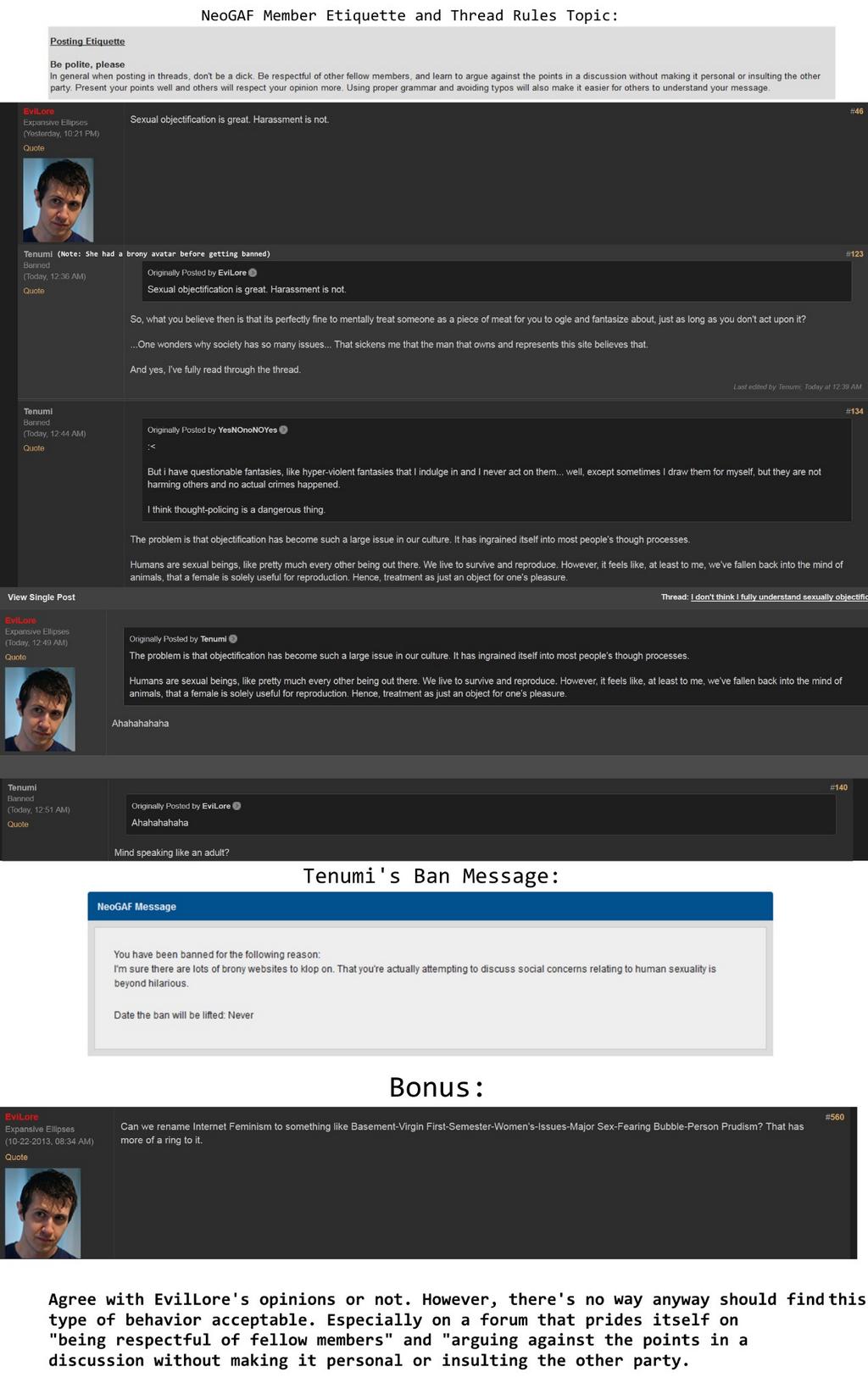 That can't be real

This is possible ? They stopped using vmprotect in the latest version of denuvo....
H

Please be true!! I need this laugh.
K

If true it's pretty funny they used pirated software to prevent piracy.
L

Oh how the turn tables

Oh man, this is even better than that anti-piracy ad that used pirated music.

Glowing Bovine said:
Oh man, this is even better than that anti-piracy ad that used pirated music.
Click to expand...

I still can't belive it!
P

I guess VMProtect could benefit from using Denuvo, am I right?
I

Good, fuck Denuvo and fuck anyone that uses it and doesn't clearly communicate that they're using it on the product page (hiding it in the EULA).
P

Did they REALLY think nobody would notice that?

polyh3dron said:
I guess VMProtect could benefit from using Denuvo, am I right?
Click to expand...

VMProtect is removed from the latest version of Denuvo...They are using a custom made vm.
Q

that is pretty good

If the signatures were to be flagged, think the publishers would start removing Denuvo implementations prior to v4?
J

ckaneo said:
This is peak irony if true.
Click to expand...

This is certainly something if true.

Glowing Bovine said:
Oh man, this is even better than that anti-piracy ad that used pirated music.
Click to expand...

Oh? What's this about, I need the juicy bits!
N

I hope they burn for this.
R

Oh my... I am in for the drama behind all of this.

Boss Doggie said:
Oh? What's this about, I need the juicy bits!
Click to expand...

This'll be crazy if true.
D

Oh wow. One part of me is hoping they go under from this if true but whoever is losing their job if this comes to fruition probably won't be the ones calling the shots.

Screw Denuvo as a concept though; good riddance.
C

luca_29_bg said:
This is an explanation from a user in reddit thread and it makes sense

Meh, not as ironic.
F

luca_29_bg said:
VMProtect is removed from the latest version of Denuvo...They are using a custom made vm.
Click to expand...

Is this why they were now cracked within a single day?
B

luca_29_bg said:
This is an explanation from a user in reddit thread and it makes sense

Good. I hope this is true cause fuck Denuvo.
H

Here's hoping the games with denuvo aren't fucked up after they go under.

This is amazing!
J

Edit: ah fuck, it is not ironic.
I

Considering it takes CPY two weeks to crack Denuvo I would imagine this would be the nail in the coffin.
B

Best news I heard this year.

FoxSpirit said:
Is this why they were now cracked within a single day?
Click to expand...

It Seems easier, indeed. With VMProtect, it require a little more time.

Please be true!! I need this laugh.
Click to expand...

I was going to post this gif, so I am just quoting it
J

I want this to be true so much. The irony is too delicious.

There's no way. This is too good.
P

luca_29_bg said:
VMProtect is removed from the latest version of Denuvo...They are using a custom made vm.
Click to expand...

I ment they should use Denuvo so their software doesn't get pirated...

...by Denuvo, lol
You must log in or register to reply here.