In our recent conversation with Colin Berry, the game director of Destruction AllStars, we learned that the delay was necessary because of scheduling conflicts within the PS Plus framework. "We are really pleased that we're launching on PlayStation Plus. That was something that the team wanted to do and that was something that XDev wanted for us as well; we pushed for it quite hard. And we managed to finally get agreement that we can launch on Plus, but, because of scheduling, the earliest possible time that we were able to launch on Plus was February."

Of course, despite being ready to launch in November, Lucid Games has been taking full advantage of the additional window of opportunity. "It [the delay] gave us a bit of extra time as well to polish things up over the last couple of months, which is great," says Berry. The studio is grateful for the additional time to work on its chaotic 16-player multiplayer racer because it's only too aware of the audience base that Destruction AllStars will have available to it from day one. "We're gonna have the biggest audience that we could hope to have because of being on PlayStation Plus on the PS5. I think the tie-in rate of this kind of thing must be massive."
Click to expand... 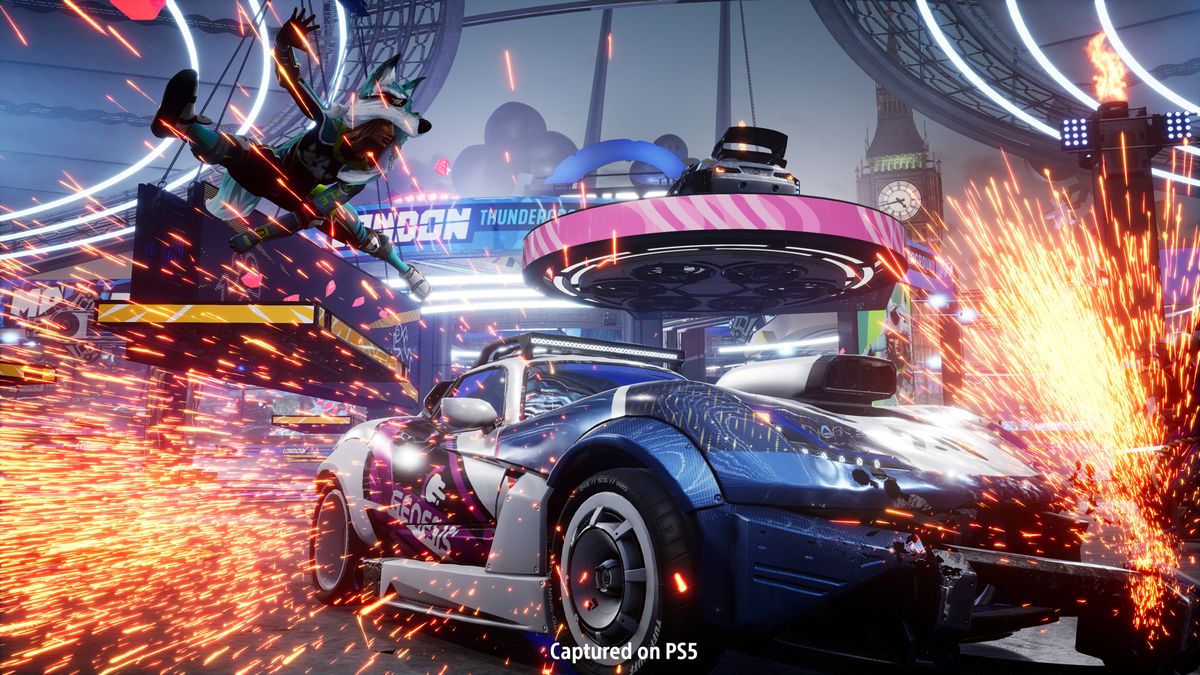 Sounds like a positive spin for:
Developer knew it wasn't going to be a success without going on PS Plus.
Management wanted to sell for $70.
Pre-orders didn't come flying in.
Management backs down.
Last edited: Feb 2, 2021

They get $70 for each copy downloaded through PS Plus though so all is well.
L

Kuranghi said:
They get $70 for each copy downloaded through PS Plus though so all is well.
Click to expand...

Is that how it really works? Damn that's crazy

Kuranghi said:
They get $70 for each copy downloaded through PS Plus though so all is well.
Click to expand...

Who does? This was published by Sony, so I doubt Lucid Games would be getting 100%.
You must log in or register to reply here.