Didn't Tatsunoko vs Capcom originate from a Wii-based arcade unit?

This popped into my mind the other day, I recall way back when, it was said that Tatsunoko was built on a Wii-based arcade unit, but what was it? What was it called? Were there any other games for it?

If this is true, I wonder why there's so little info on this, Nintendo's last arcade machine was the Triforce in co-operation with Sega and Namco.

Anyone have further info on this?

Edit: Here's a forum that has something on it including pics: 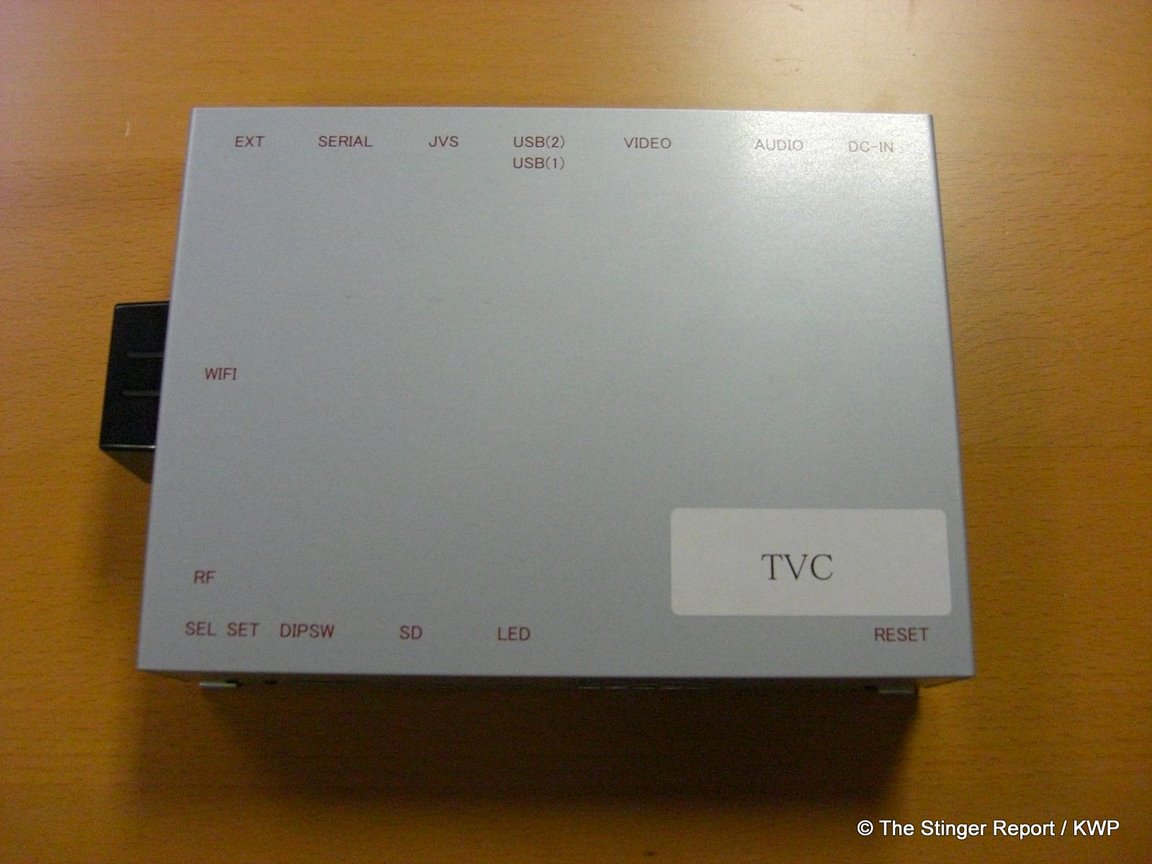 I think it was the TriForce. Same with F-Zero GX and it's arcade sequel AX.

I know it's by Sega, Namco, and Nintendo, but maybe Nintendo let Capcom use it?
A

Wikipedia's entray says it's "The arcade cabinets' system board was proprietary hardware based on the Wii.[13][26]"

One of the references leads to here with just a small mention. The other reference link is dead :/

Link to purchase the board

Vibed said:
I think it was the TriForce. Same with F-Zero GX and it's arcade sequel AX.
Click to expand...
I think Triforce was based on the Gamecube.
V

RedSwirl said:
I think Triforce was based on the Gamecube.
Click to expand...
You're right, it might've been an upgraded Triforce hardware then?
D

... And now I'm sad that it died without any Samurai Pizza Cats. =(

Oh, also, I desperately wish that my uni arcade had more than just Super Street Fighter IV. I do wonder if there was a missed opportunity with the fighting genre revival for the arcade's last return to glory...

And yeah, I've always thought it was upgraded Triforce hardware.
B

If one Triforce didn't make Mario Kart Arcade GP any good, what makes you think that TWO Triforces could create the beloved manifestation that is Tatsunoko vs. Capcom?

Thought I'd give this a bump since with Pokken Tournament and Mario Kart Arcade GP DX just prior, Nintendo is sort of reliving the Triforce days, question is, is MK and Pokken running on maybe Wii U-based hardware? I thought I heard MK was running on a new board or the PS3-based one but I can't recall the former at least.

I'm shocked also that Tatsunoko's board was a one-off even though it's just a Wii, then again, so was Triforce to GC with 2x the RAM IIRC.

Has anyone dissected MK's board? Surely someone has?