Disney and Capcom Are Reportedly In Communication to Bring Back Marvel Vs. Capcom 2

Give us a scanline filter and I'm down for being taken for a ride. 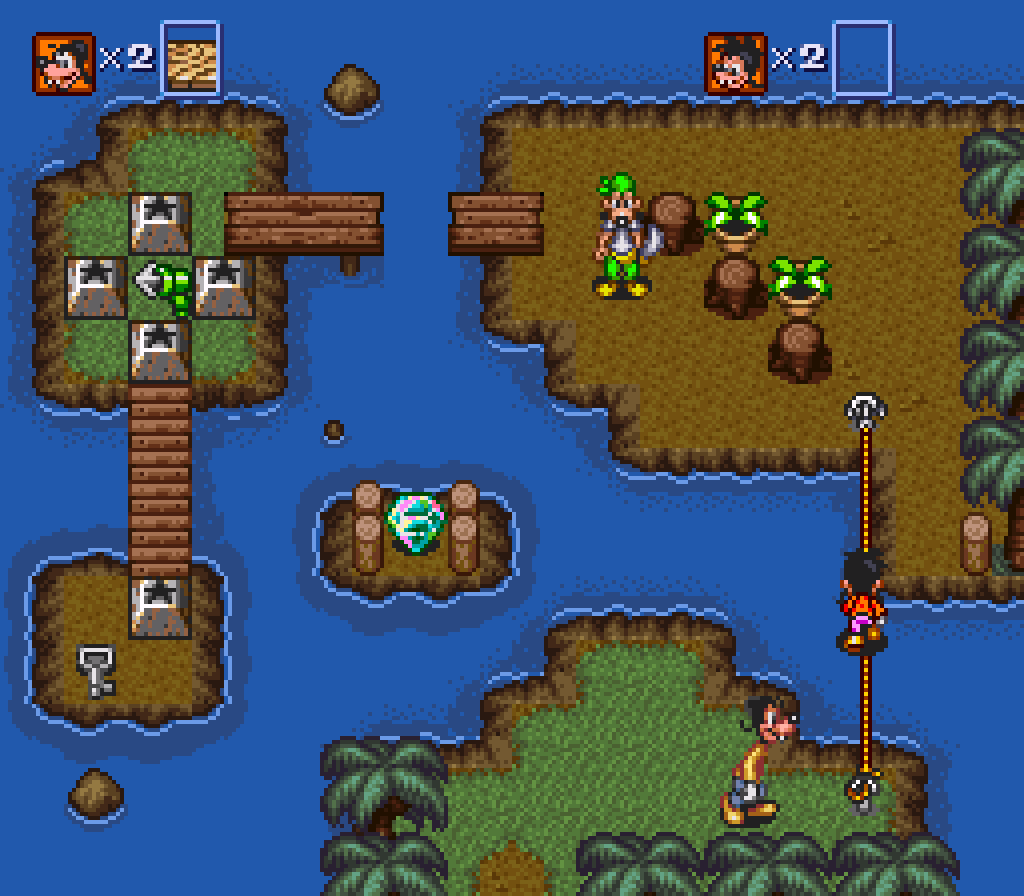 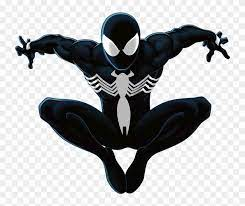 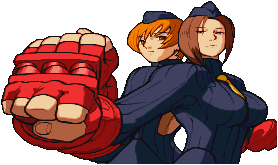 lovetalkgames replied
Sep 10, 2022
It seems that Mega Man 11 is now the best-selling game in the franchise at 1.60 million copies sold.
2

Eddie-Griffin replied
Jan 25, 2023
Ubitus and Capcom team up to bring Cloud Resident Evil games to Switch, project to launch by end of 2022. (RE7, RE2, RE3, and Winters expansion)