There's a story out of Vice saying that Sony has internal metrics showing players spend more time on single player games than they do multiplayer. 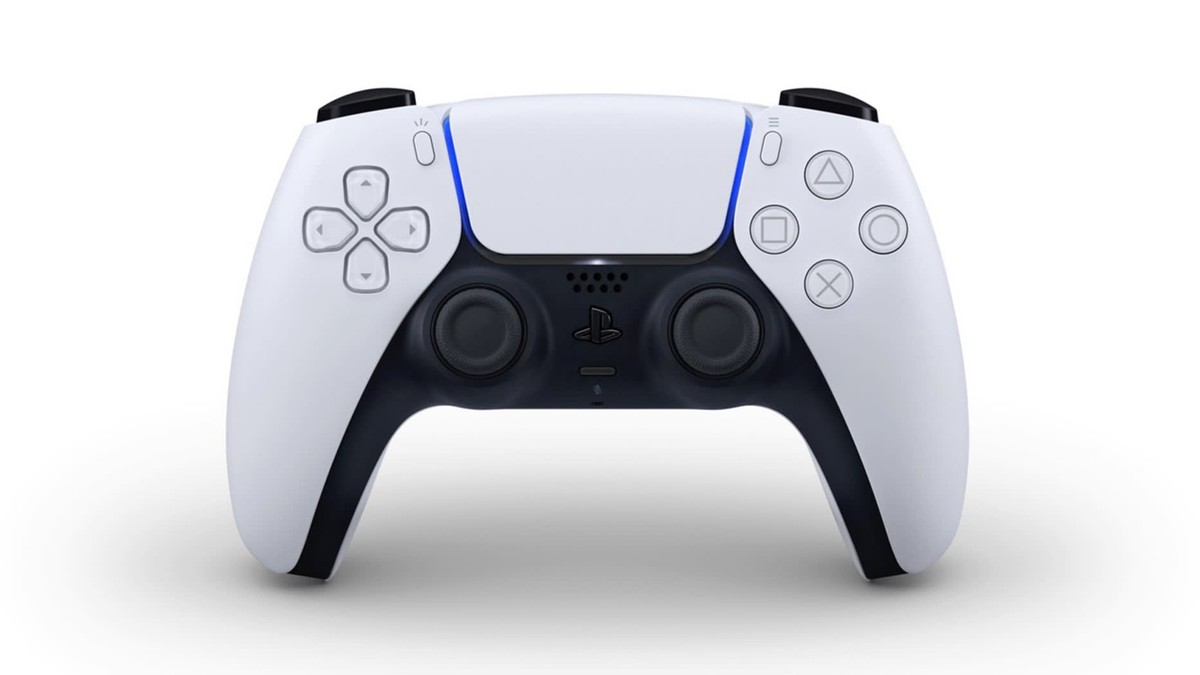 The company's own data showed that people were spending more time playing single player games, but struggled making it part of their schedule.

I'm skeptical based on public metrics from Steam and XBox Live as well as simple common sense.

What are we missing here? This feels fishy or straight up wrong.


They do console wars instead.

With multiplat games, Rpgs and single player games i mostly play on playstation, mulitplayer i always play on xbox. I'd say my library is 50/50 single-player/multi.

I dunno.. the article doesn't show it's source, and it's honestly a bit vague "PlayStation users are regularly spending more time playing offline than online" could be spin on something.. or could mean what it appears to mean, that overall more time is spent on SP gaming than online.

Either way.. both SP and MP are thriving as far as their popularity.

The "problem" if there is one with SP gaming? They are generally far more expensive to produce.... so companies are fairly risk averse, and are particularly risk averse to new IP.

Sony being more successful than most in the industry isn't necessarily helping convince other companies to jump in either lol.. replicating Sony's success seems nearly impossible at this point.
Last edited: Nov 30, 2020

Who knows with Sony's worldwide market share. I could see how offline is big. Usually people play a single player game and are done with it.
You must log in or register to reply here.

Jan 28, 2020 started MiyazakiHatesKojima
Jan 29, 2020
Griffon
How do you feel about multiplayer games where you take turns in single-player modes?

Sep 20, 2019 started DunDunDunpachi
Sep 20, 2019
EverydayBeast
VICE: It's only a matter of time before Sony kills access to PS3 and Vita games entirely.