Does Nintendo Treehouse rely on memes too much? (Tri Force Heroes Localization)

Its a fun thing to do in the fun videogame
K

Tom Nook Sawyer said:
So Rogers Base just posted a discussion with TheBitBlock where they talk about this

https://www.youtube.com/watch?v=k59Pn3oxRsU
Click to expand...
I'm glad the BitBlock is getting his fifteen minutes of fame for his dumb Twitter rant. A 14 minute video about nothing, pretty amazing.

Also, listening to this it's obvious the entire vibe of the game went way over Josh's head.
N

Oh Nintendo. I don't even... I can understand spicing it up. But internet memes?
That's going to go over the head of so many people ayy lmao?
S

Purely going from the OP screen capture, it seems like NoE is perhaps going for a more traditional approach of "Let's translate this as close as possible to the original Japanese text". NoA goes for "Let's translate it, but let's give it our own flavor and give it some personality".

I can see the benefits (and drawbacks) of both approaches. I think that in some cases, such as a serious game like Metroid or a true Zelda, it would perhaps be obnoxious for NoA to go over-the-top and risk spoiling the game for some. I would prefer NoE's approach for some of the more serious moments in serious games. But people at NoA are experts at their craft, and I trust them to know the difference between a serious moment and a light-hearted moment. I don't find the use of memes insulting, mainly because I didn't know even know it was referencing a meme until I read this thread.

Another dumb thing Nintendo does.
J

Some Nintendo characters talk oddly. A paper Mario bad guy comes to mind. I don't think this is dated - in the future people will just think he's talking oddly... And it won't even seem that odd, just personality of the character.

Unless there are more examples?
H

It makes me sad that people think that localisation is the exact same thing as translation. US English and UK English differs greatly in many subtle ways that would probably not even be apparent if you had scripts side by side.

I'm glad they have the budget to do this.

Concerning the actual issue of memes, it is just more prevalent nowadays because of how widespread they can become. Back in terrible translations back in the day they must've had similar. The issue is more a reflection of how terrible society, they're trying to cater it to us - their audience, after all.
K

Haunted said:
kids love memes
Click to expand...
As someone who works with kids, this is true. It's really not that big of a deal considering these are all ages games that appeal to kids.

My students have recently started saying the Shia "just do it" phrase.
B

If people here think that localization should only be straight-up 1-to-1 translation, you should probably read the articles on Clyde Mandelin's site about the importance of localization

Funny enough, he just posted an article about this "controversy". Some of the Tweets he shows are salty as fuck.

kitchenmotors said:
As someone who works with kids, this is true. It's really not that big of a deal considering these are all ages games that appeal to kids.

My students have recently started saying the Shia "just do it" phrase.
Click to expand...
Back in the days it was just movie references. Or things you hear in TV commercials. Kids love to repeat what gets stuck in their brains and amuses them.
R

LTWheels said:
Why do Nintendo fund two English localisations?? Seems like a waste of money.
Click to expand...
The UK and US editions of books get it too. US English can be really jarring for a UK audience (and presumably vice versa). It's attention to detail, it actually bugs me when US AAA games don't localise 'armor' to 'armour' etc for a UK edition when you see it on every menu screen of a game. I don't mind so much when it's one-offs or small digital titles, but when it's every sub-screen of a globally-launched game with a huge budget it just feels cheap. You might as well ask why the menus on UK editions of DVDs etc are in UK English too.

Obviously it depends on the game, but if you are going to detail a member of staff to work on something, a localisation that bears in mind local colloquialisms, preferred word choices/curses, and stuff that might be unintentionally funnier in one territory than another (US vs UK use of 'pants' is a good one) isn't that expensive compared to some of the time spent perfecting much less immediately evident parts of a game.
K

Normally I would not play a game in two different languages, but for speedrunning ALBW I did change to the faster english version. One of the most glaring differences early on that I remember is: 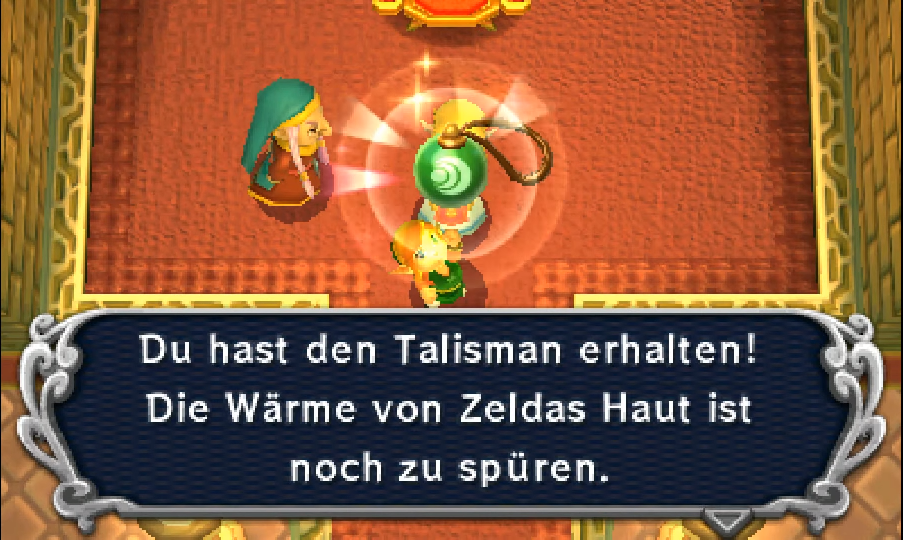 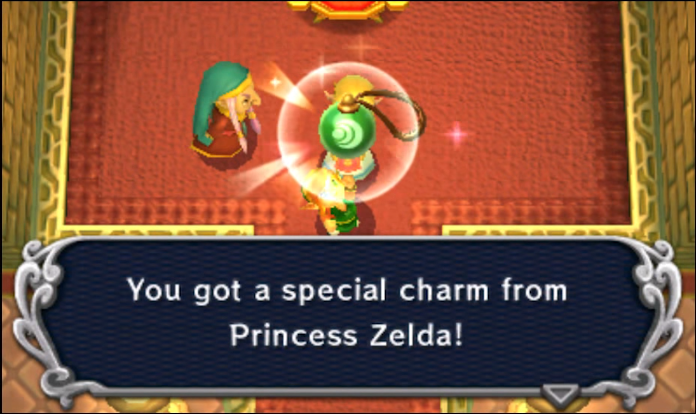 Click to expand...
Literal translation: "You have obtained the charm! The warmth of Zeldas skin still lingers."
I really question the decisions of whoever wrote the english text. Overall I enjoyed the upper version much more, far better style.
Also memes (and references as a whole) are like the lowest form of comedy. I expect better from a professional trying to be funny.
O

I don't see anything wrong with it. Both NoA and NoE do great jobs.
S

For anyone scared of memes in Star Fox there won't be a UK English dub to save you*. Bring on ayy lmao Falco.

*-Going by history. Kid Icarus uprising had one line changed and it was due to a
Brain Age
reference (instead
Brain Training
is said)

BatDan said:
If people here think that localization should only be straight-up 1-to-1 translation, you should probably read the articles on Clyde Mandelin's site about the importance of localization

Funny enough, he just posted an article about this "controversy". Some of the Tweets he shows are salty as fuck.
Click to expand...
There were Farting Cabbages in French OOT?
D

I'm wondering if NOA does anything right at this point.
B

Starwolf_UK said:
There were Farting Cabbages in French OOT?
Click to expand...
Yeah, but I think they're missing something there. "Péteur" derives from the word "péter" that can mean "to fart" but it is also commonly used in french to say "to blow something up". When I was a kid and played OoT, I thought it was just a funny and silly way to say "exploding cabbage", with some ambiguity.
To me me they will always be choux-péteurs !
You must log in or register to reply here.
Share:
Facebook Twitter Reddit Email Link
Top Bottom