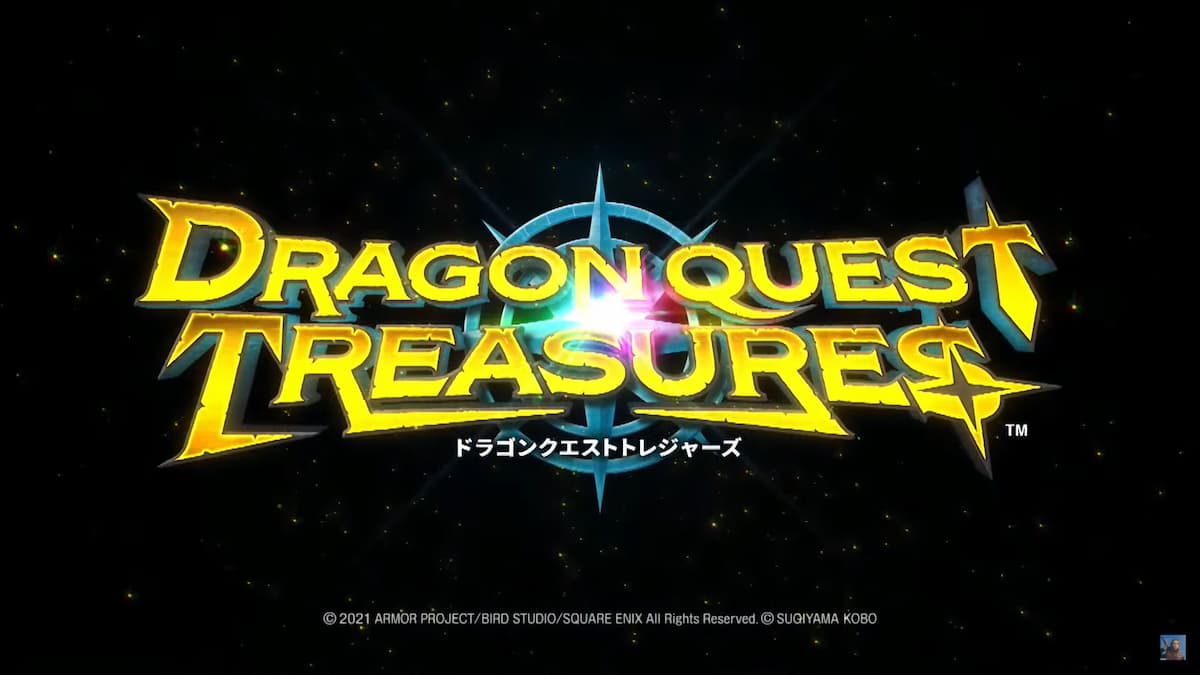 In the footage released today, the narrator described the game as so:

Two siblings dream of collecting grand treasures from around the world. Venture to the realm of Draconia to become legendary treasure hunters. In this Dragon Quest series spin off, you’ll recruit a variety of well-mannered monsters to join you on a marvellous adventure. With their help and with your trusty fortune finder, locating loot will be a breeze.
Monsters are perfect travel buddies for exploring this vast world. Bounce on a Slime to reach high ledges or dangle from a Draky to glide over gaping chasms. Support your monsters in battle as they fearlessly fend off foes. Bring back your hard-earned haul back to your base and see how much it’s worth. Collect more cities to expand your base and increase your treasure-hunting level.
Click to expand...

The last title released in the beloved Dragon Quest series was 2017’s mainline entry, Dragon Quest XI: Echoes of an Elusive Age, which launched on PS4, Nintendo 3DS, PC, Switch, and Xbox One. The Japanese company is currently still working on the official follow-up, Dragon Quest XII: The Flames of Fate.

For more on Dragon Quest Treasures, here’s a trailer from earlier this year.

This looks great to me. Very interested in this one!
You must log in or register to reply here.

ParaSeoul replied
Nov 30, 2021
Voice of Cards: The Isle Dragon Roars |OT| Keep your cards Nier and Zero in onto the battlefield!
|OT| 2