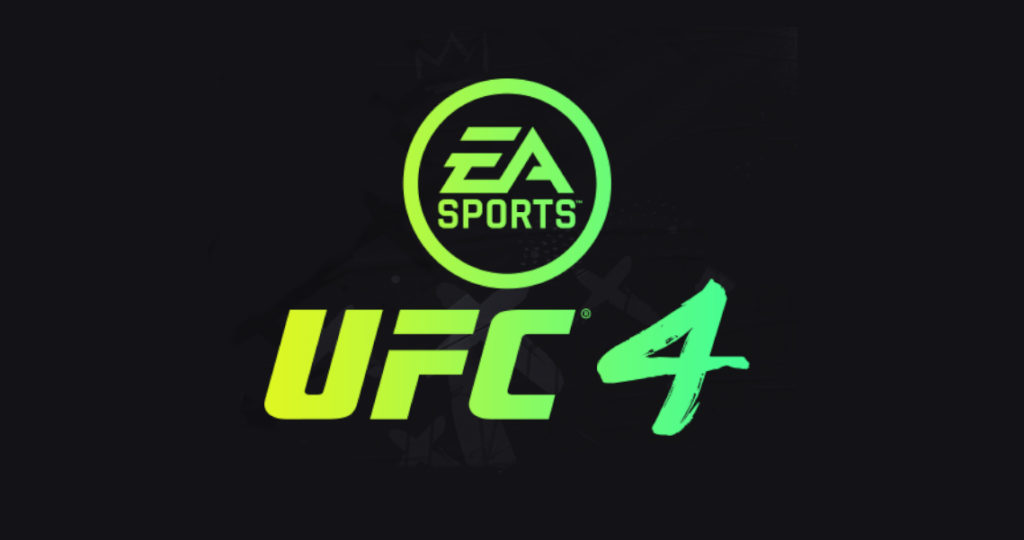 That’s according to sports journalist Brian Mazique, who revealed in a Fight Guys video that, according to his sources, the pair have agreed a deal to appear as playable characters in the unannounced fighting sequel.

UFC 4 has not yet been officially announced, although a logo for the game was discovered on PlayStation’s servers this month.

Overnight EA invited community players to join a PS4 and Xbox One closed beta test for “the next UFC game”. Signs ups are available on the company’s website, and in a message to fans it said the test would begin soon. 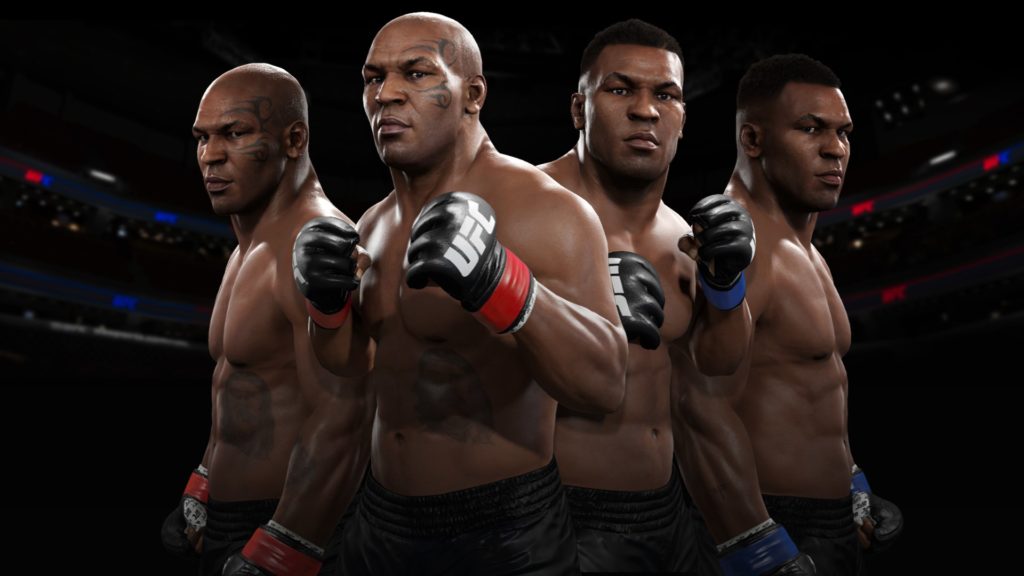 According to Mazique, UFC 4 will feature a career mode that “isn’t drastically changed” from the previous game and instead focuses on creating and levelling up a custom fighter.

UFC 4 will release for both current and next-gen consoles, according to the journalist’s sources.

It’s likely that the game will be announced during EA’s Play Live digital showcase, which is due to take place this Thursday, June 18.

EA released the first Star Wars Squadrons trailer on Monday, ahead of a gameplay reveal at EA Play. The publisher is also expected to show a new co-operative game from A Way Out developer Hazelight Studios.

This is a waste of time and resources, I’m sorry. A new next gen Fight Night is where it’s at. These UFC games are rubbish.
Reactions: OmaeWaMouShindiggity, MrS, Portugeezer and 1 other person

REDRZA MWS said:
This is a waste of time and resources, I’m sorry. A new next gen Fight Night is where it’s at. These UFC games are rubbish.
Click to expand...

Fight night won't happen...boxing is in the dumpster and you'll have to pay for likeness rights for each boxer.

Not another 1 of these, bring back Fight Night.
You must log in or register to reply here.

Mar 29, 2021 started IbizaPocholo
Apr 8, 2021
Hawking Radiation
News EA says Battlefield 6 is "way ahead" of schedule, supports "more players than ever before", will ensure this is exactly the game fans want to play

Feb 3, 2021 started VysePSU
May 4, 2021
Shmunter
2 3
Activision and EA are reportedly ‘in discussions’ to buy Mortal Kombat and Rocksteady’s parent