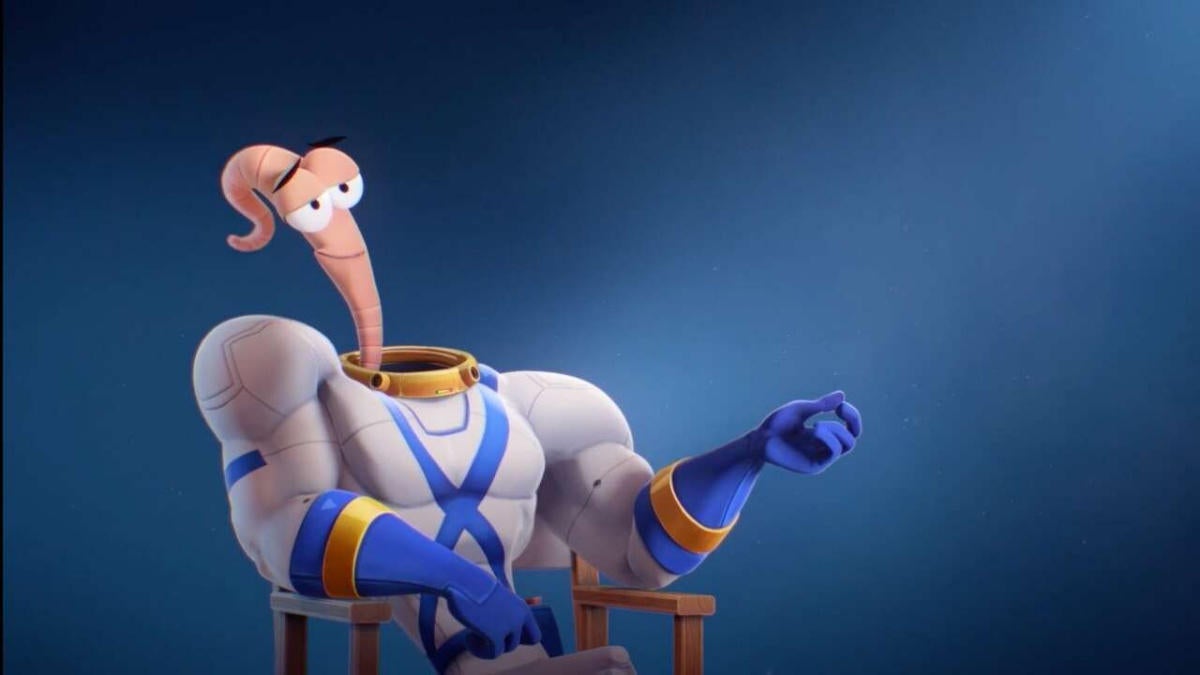 Earthworm Jim is no stranger to television, and soon the video game series will receive a second [...]

According to Variety, Interplay Entertainment has created a new TV and film studio, which is partnering with APA on the project, while animation is being provided by Passion Pictures. Interplay's new studio is being led by Michel K. Parandi, who is also working with producer Aaron Billet on the series. In an interview with Variety, Parandi talked up the potential of the series, while also providing some hints about what fans can expect to see from it.

"I remember loving 'Earthworm Jim' as a kid," Parandi told Variety. "And there's so much potential in this story universe: a galaxy full of animals battling for power.  Jim is an earthworm in a universe where Earth is nothing more than a myth. His struggle to find meaning is surreal and comical, but it's also relatable."

"We are thrilled for the opportunity to create a show for an iconic character that we grew up both playing on Genesis, and watching on TV," producer Aaron Billet told Variety. "The fans have matured and deserve a current take as we bring in new audiences."

Cancel it, can't do it without original voice actor imo. I know I'm a prick you don't have to tell me.

I just watched it again, I changed my mind, fire it into the sun instead.
Last edited: Nov 22, 2021
You must log in or register to reply here.