A Regular Guy said:
To be quite fair, she didn't say anything substantial on purpose. Nintendo Soup is a click-bait site that somehow managed to overblown the tweet out of nothing. Also, she's not happy about it 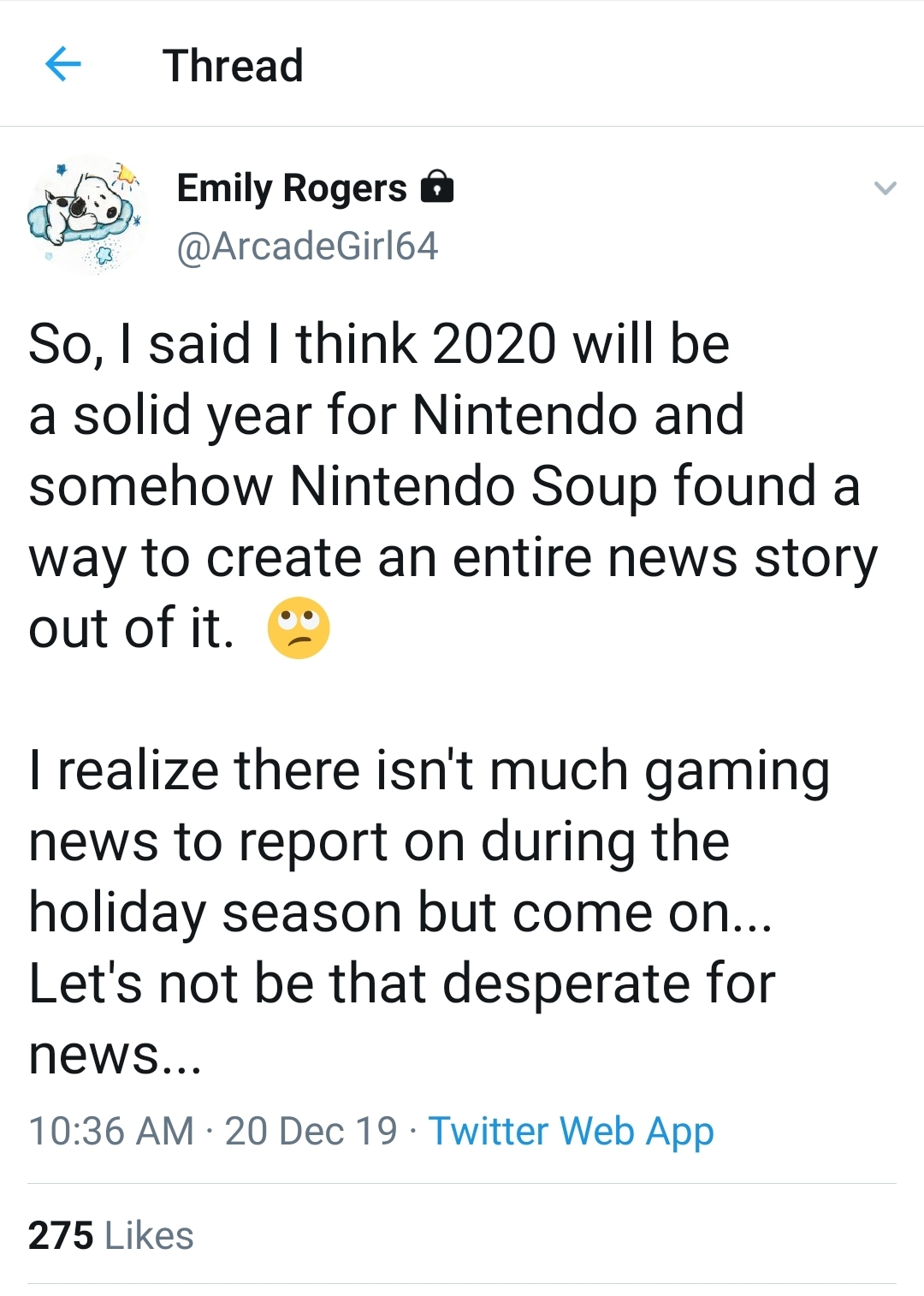 Click to expand...
I work for years to get attention on twitter and now people pay attention to me? Stahp you guyzzzzz
Reactions: LordClansman, H@3@ld23 and Xaero Gravity
H 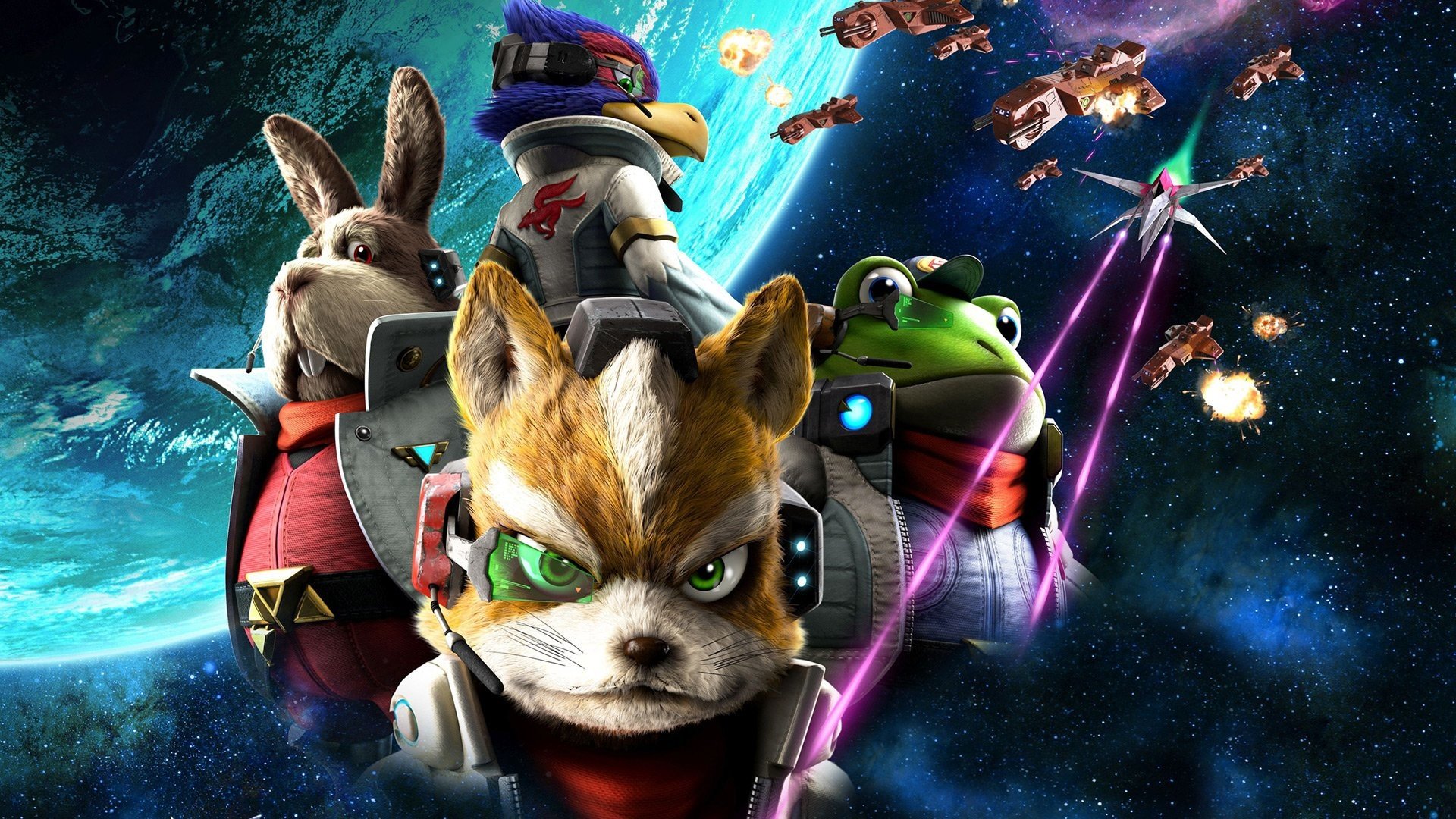 She pulled out a Michael Pachter here.

Either way you can always claim you said it first.

Birdo said:
It will be the same as every year for a Nintendo Console

As for 2020, we already know Animal Crossing, Xenoblade remake, and Rune Factory 5 are coming, and we still haven't got the direct for this year. Maybe they'll drop some Metroid and Bayonetta too.
Last edited: Jan 5, 2020

Birdo said:
Good point.... None of them
Click to expand...
So I guess your formula of

Was conveniently overlooking whatever category you put on all Switch exclusives.

A Regular Guy said:
She left Era a long time ago, doesn't want to be affiliated with them. Indeed, she's a great insider, better than Super Metal Dave 64, who now makes a living making youtube videos on why he's right about the switch pro (he's delusional). As for Nintendo Soup, her post was very vague and didn't mention anything with substance. Nintendo Soup is notorious for making Click-Bait articles and blowing things out of proportion, they're as bad as Kotaku
Click to expand...
Oh really? Didn't know she left
C