My list is only from launch through Dec of this year, not the next 2 years. There is a hell of lot more especially 1st & 3rd party exclusives if I wanted to play list wars back & forth but not interested.

All you have through Dec 2020 Is the Spiderman DLC, Demon Souls remaster and some multiplats

Looks good, thanks for putting that together. I have my eyes on:


I thought Obsidian was working on the sequel to The Outer Worlds? Or is that not confirmed?

I'm really curious what The Initiative is up to, but I guess they're not ready to talk yet.

I hope someone is making Sunset Overdrive 2: Electric Boogaloo 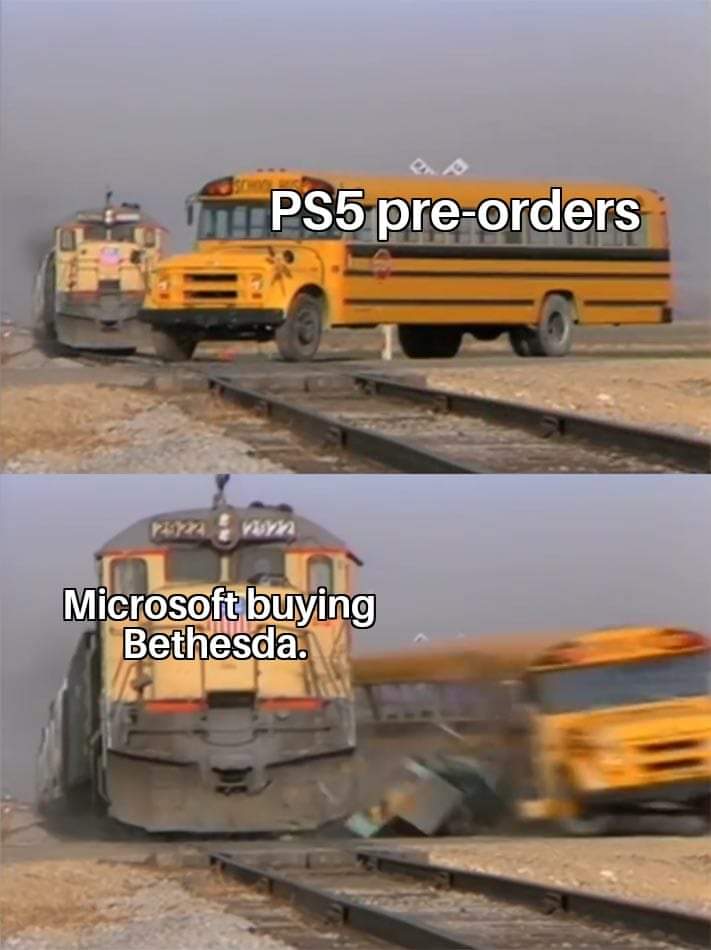 I actually think Nintendo has the smallest number of first party studios now.

MaestroMike said:
I just wanna fukking play halo infinite already the graphics were fine to me idgaf about graphics for large open world 60 fps games that started development on x1
Click to expand...

they should of just released it and offered an update for the graphics later.

I just remember at the start of last gen it was all about power. Well guess what, Xbox had the most powerful consoles last gen and now this gen. So I will be enjoying most of my third party games on Xbox and PC because I find Xbox more enjoyable platform than Playstation, plus it has more power right at the start. Sony's console can wait. Then I can decide if its worth buying a Sony console for exclusives.

I assume its the reverse for Sony or PC users. At least PC players can play and use game pass without needing a console.
Last edited: Sep 23, 2020 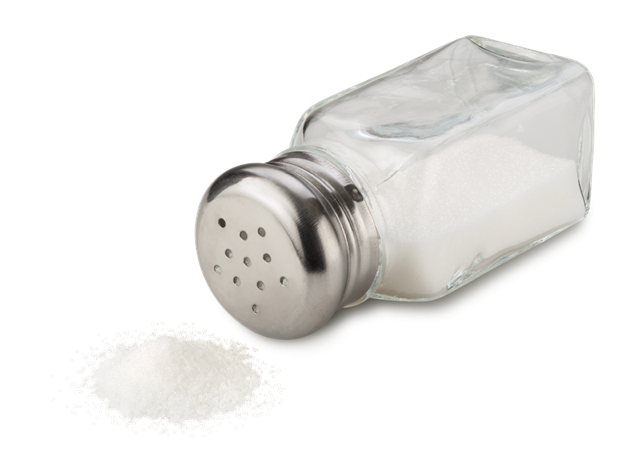 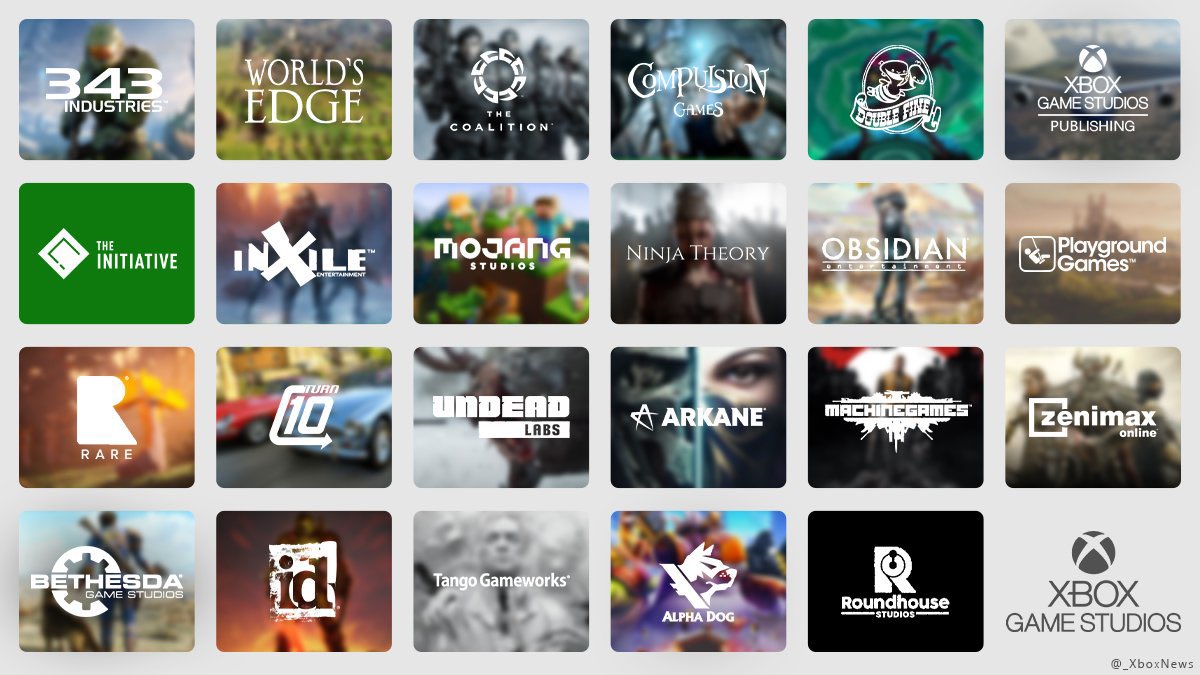 I will be able to play FF 16 by years end? GoW2 and Horizon Frozen Waste?

Impressive list, now we only need to see some gameplay fron these games and maybe a release date, for now it's all very abstract, please be excited doesn't cut anymore.
Last edited: Sep 23, 2020

TonyK said:
I must say it, I will buy a PS5 day one, that hasn't change it, but now I am also planning to purchase a Xbox series X because its first party lineup is now crazy.
Click to expand...

my plan is unchanged.

PS5 day one, XSX in 21 or 22 depending on when the games actually come. I don’t think any of the Zenimax studios had a 20/21 game beyond the two that are timed exclusive on PS so that strategy doesn’t change.

In the meantime, GP for PC for a month here and there to rinse through the catalogue.
Last edited: Sep 23, 2020

This is a solid lineup
A

Epic lineup..and the scary thing is, I don't think they're done acquiring studios, yet.

What a crazy list of studios that is now. So glad i preordered the XSX.
O

The funny thing about the Bethesda purchase fanboys bring up about sales and pre orders and seem to forget is that nothing changes in the immediate future. You’re not going to see a proper exclusive roll out of those Zenimax studios until 2022 or 2023 at the earliest. So why would sales be affected? This doesn’t make SX have any compelling first party launch games or Halo not get delayed and not have any development issues. It doesn’t make Sony first party games line up redundant or not anticipated. So again would sales be affected.

And by the time 2023 hits fanboys also assume Sony will be standing still the whole time and not increasing PS5’s software more than they already have currently.

Basically I wouldn’t gloat too much. You’re still playing the waiting game and going off hopes and promises with Xbox sadly.
Last edited: Sep 23, 2020 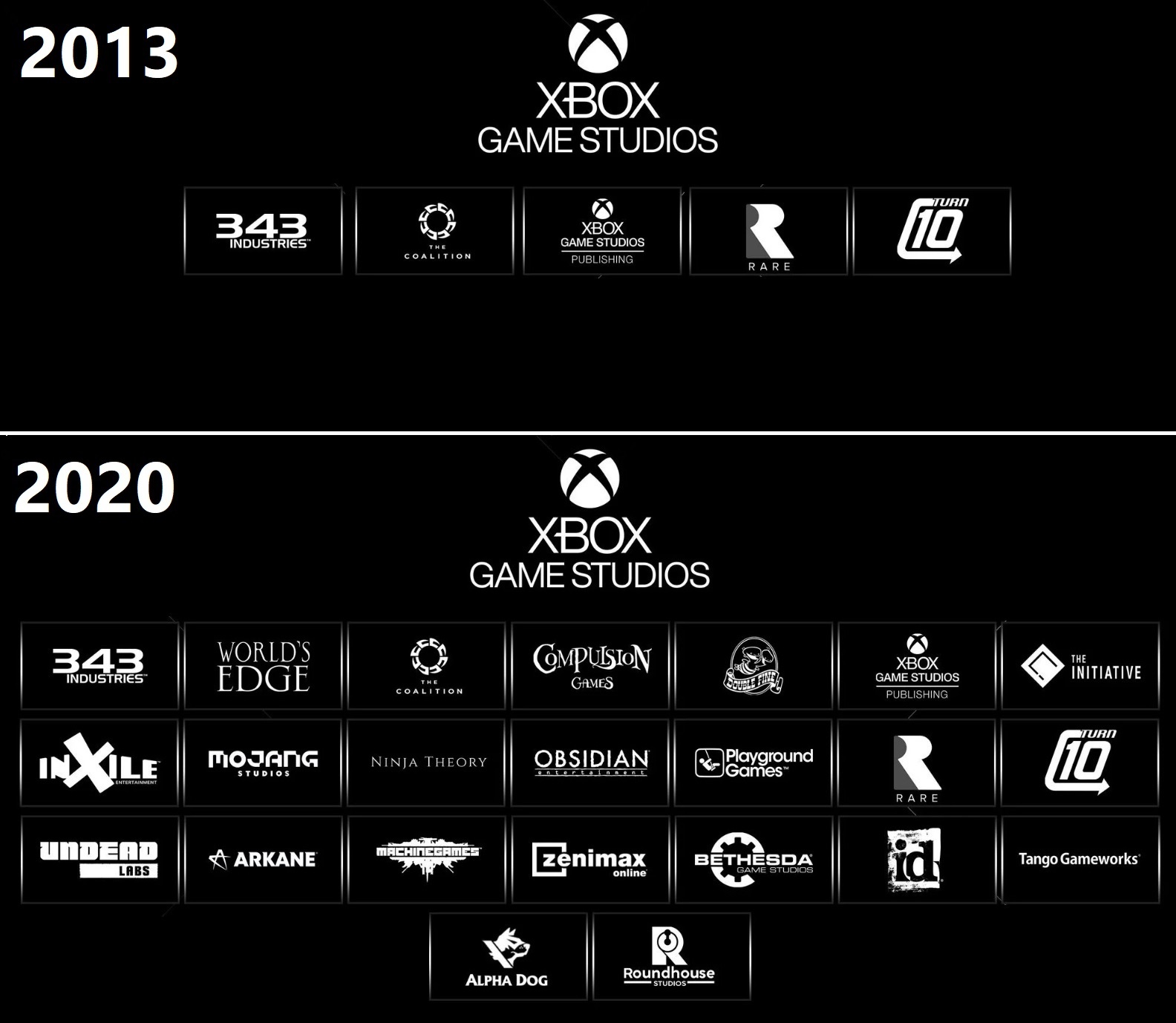 D.Final said:
This is a solid lineup
Click to expand...

And most of these studios have more then one team working on something. That is a lot of games!

Prey has terrible IQ on One X, but if it gets enhancements it will be dooope.
You must log in or register to reply here.