Clap Hanz was founded in 1998 and spent its first two decades working with Sony Interactive Entertainment on Everybody’s Golf and its Tennis and VR spin-offs. In total, the studio released 13 instalments across every PlayStation console.

On Friday, many were surprised to see the studio release a game for Apple’s Arcade service. Clap Hanz Golf is available now on the iOS subscription service, promising several modes (including local multiplayer) and colourful characters reminiscent of its previous series.

Dozens of employees have confirmed their departures over the past months, and VGC understands the majority of its original game developers have left the studio.

VGC sources revealed in February that Sony was planning to wind down the Japan Studio, with the majority of its development staff being let go and the remaining staff being absorbed into Team ASOBI, the creative team behind Astro’s Playroom.

Sony later confirmed this in a statement, saying: “In an effort to further strengthen business operations, SIE can confirm PlayStation Studios Japan Studio will be re-organized into a new organization on April 1.

“Japan Studio will be re-centered to Team ASOBI, the creative team behind Astro’s Playroom, allowing the team to focus on a single vision and build on the popularity of Astro’s Playroom.”[\quote]
Click to expand...

Thoughts? Unfortunately, I predict more of this type of thing will happen in the future. I’m not necessarily surprised.
Last edited: Apr 4, 2021

Saw this Friday and grabbed it. Nothing great, but fine for mobile.

As long as they keep making proper Hot Shots/Everybody’s Golf games - I don’t care. But it’s one of my favorite franchises ever so I’d hate for it to die for this. 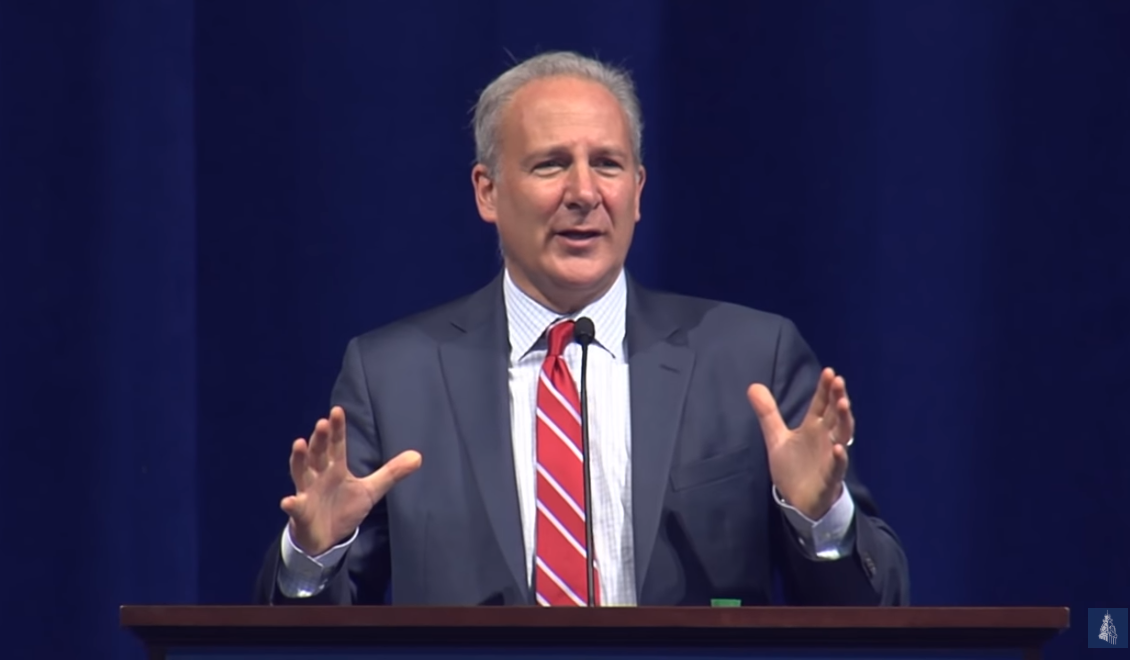 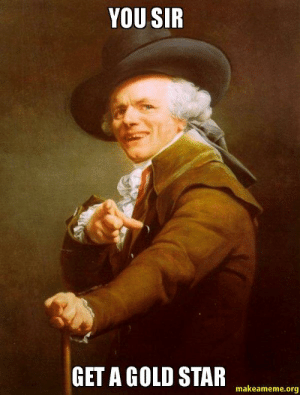 I've enjoyed some of the Hot Shots Golf games on PSP and Vita. I always thought it would be good to have an adaptation for mobile phones. Apparently there is a mobile phone version of Everybody's Golf that came out about 2 or 3 years ago, but only in Japan. I'm not sure whether Clap Hanz had any involvement with the development of that game.

In any case, I still think this is something that Sony should pursue--and this time, release it globally.

Agent X said:
Apparently there is a mobile phone version of Everybody's Golf that came out about 2 or 3 years ago, but only in Japan.
Click to expand...

HSG/EG is one of my favorite series on Playstation but it was sort of looking like Everybody's Golf (2017) was going to be the end of the road. The club monetization of the previous two releases unbalanced online play and the shift towards an open world felt like a last gasp of relevancy. I hope I'm wrong and the series comes back but I'm not hopeful. The mobile game ditches the 3-click mechanic the series is none for and replaces it with swipes to mimic the analog swing from the EA Tiger Woods golf games. It has other mobile game trappings and I deleted it pretty quickly as it just makes me sad.

The Sony producers tied to the series left a couple years ago.
J

Hot Shots, Everybody's Golf are some of my fav games.

Just keep making console versions and I'm cool.
You must log in or register to reply here.