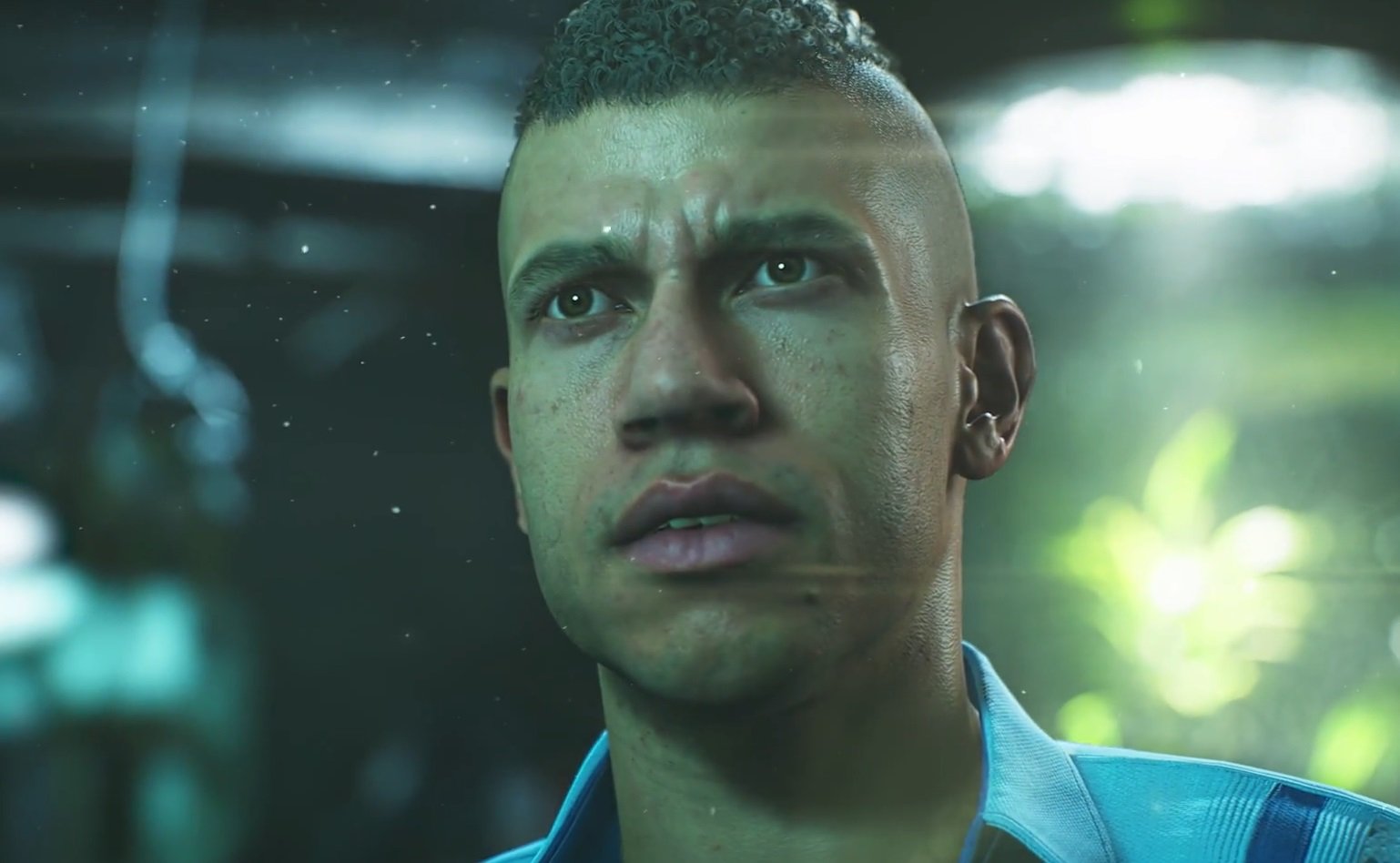 Following Everywhere’s rather mysterious reveal, which left players with more questions than answers, eagle-eyed fans noticed that the studio is currently hiring for several blockchain-based positions.

These include a senior backend programmer, smart contract developer and a test engineer. This in turn led to speculation that the game could support NFTs or cryptocurrencies.

In a Reddit post addressing the speculation, Build a Rocket Boy said Everywhere is being built on Unreal Engine 5 and not the blockchain, but that the company isn’t dismissing such technology.

“We’re seeing some conversation on NFTs/Cryptos that are prompted by some of our open positions on our website,” a studio representative wrote.

“These are research positions, as we do not like dismissing new technologies only because others haven’t found a solution for them yet. We are building Everywhere on Unreal Engine 5, not the blockchain. We are creating a new world for players, where we come together to play, watch, create, share, and so much more!

“We hope this helps clarify some of the speculations around this topic.”

Need to see more of this, like proper gameplay, right now it just sounds like pipe-dream bullshit.
Last edited: Aug 25, 2022
You must log in or register to reply here.