F1 2022 to feature supercars & cross-play, but no story mode 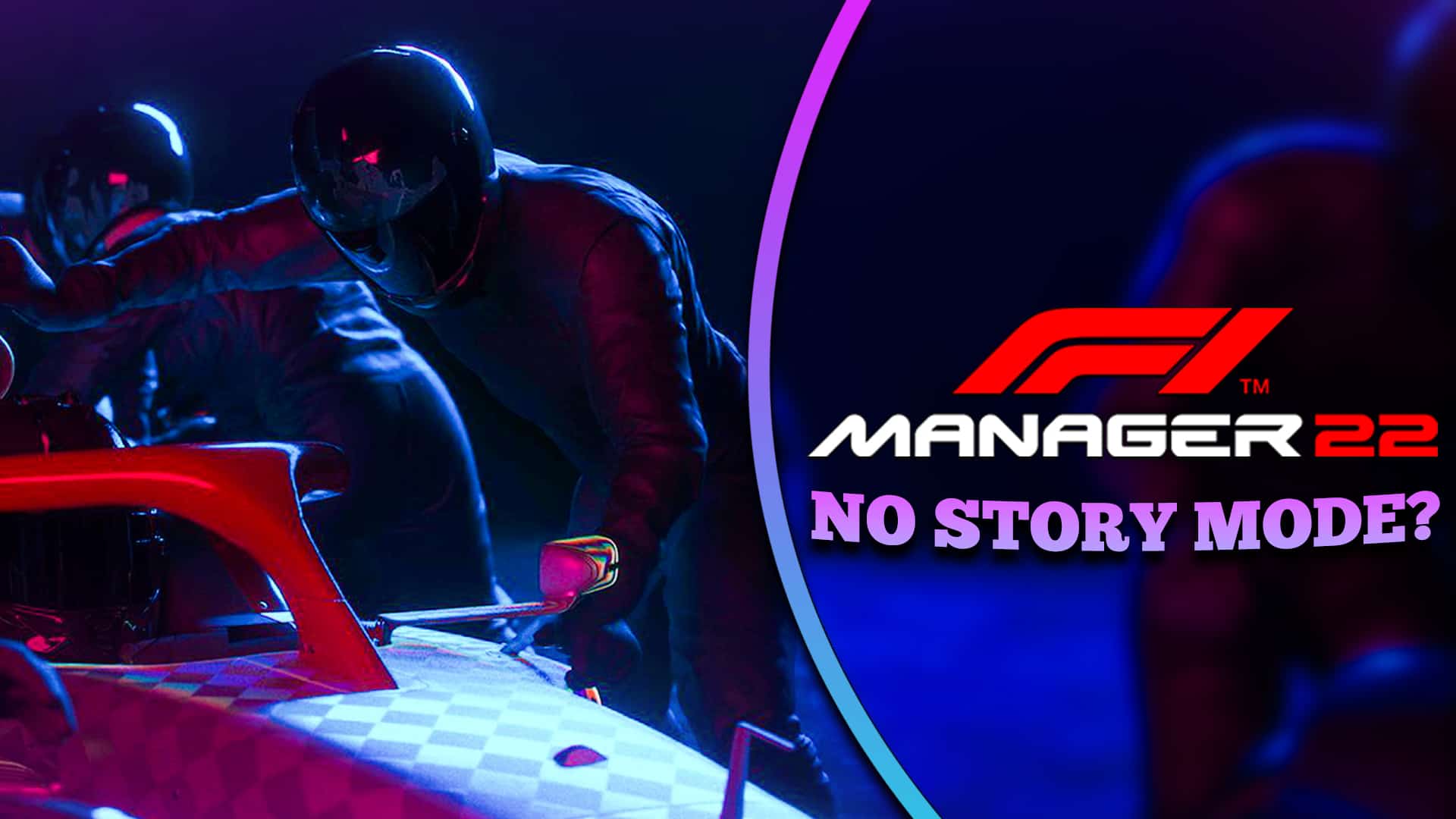 F1 2022 will be getting cross-play this year, however the game's story mode will be replaced by a new feature called 'F1 LIFE' that includes drivable supercars. Oh, VR is coming too!

Two of the biggest changes for F1 2022 this year will be the removal of its story mode and the addition of a new player hub called 'F1 LIFE'.

F1 LIFE allows players a more behind-the-scenes look at the lives of actual Formula 1 drivers, with players being able to purchase and collect various luxurious items.

These items will include the likes of expensive watches and designer glasses.

However, one of the biggest additions to the game, that is also included as part of the F1 LIFE feature, is the introduction of supercars that players will be able to collect and drive.

Not only can you collect and drive these supercars on your own, but you'll be able to race them, online, against other players' supercars on the game’s 23 tracks, although not against actual F1 cars.

Sources have suggested that despite the introduction of super cars to the game, it has not removed any resources from other features that have been added.

The F1 LIFE hub should make for a great addition to the game and will hopefully fill the void left by the removal of a story mode for this year's F1 title. However, interestingly enough, sources claim that story mode will nonetheless be making a return in F1 2023. The reason given for not including both features in F1 2022 was time constraints encountered during development of the game.

Just like with the change to the FIFA series this year, F1 2022 will also feature cross-play for the first time ever, with players now being able to play with their friends, no matter what platform they may be on.

In addition, sources also said that the game will be getting the highly requested VR support that fans of the series have long been asking for.

I fear it will become too EA for my taste

Super cars? Luxury items? No one asked for this nonsense.

Bit of a shame, I actually enjoyed the story mode in F1 2021. It was pretty cringe but it was a good introduction to the game. With Drive to Survive being so popular I thought they would double down on it for this years game. I guess not ;(

Story mode in a racing game.

TrebleShot said:
Super cars? Luxury items? No one asked for this nonsense.
Click to expand...

If I can channel my inner Kimi and go to my yacht after one of my many Monaco crashes then luxury items are a welcome addition.

This kind of dumb shit was inevitable with Codemasters being owned by EA now.
You must log in or register to reply here.