Social News Fallout 76 Battle Royale Mode Is Being Shut Down 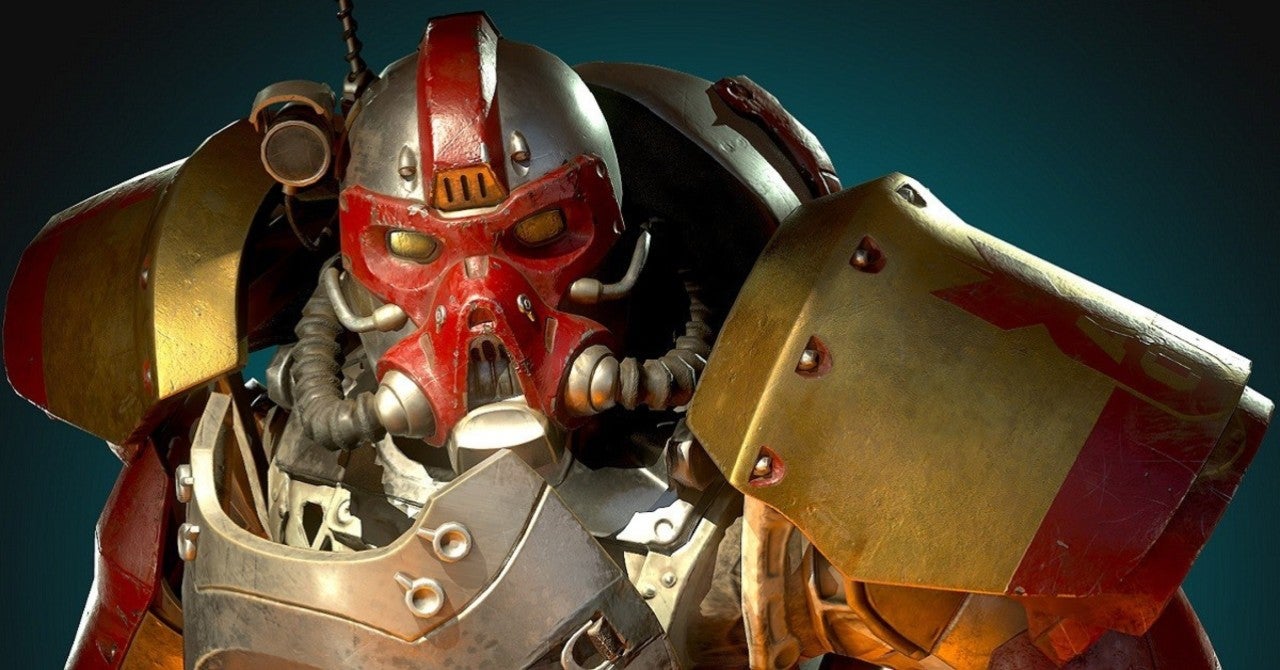 Fallout 76's Battle Royale Mode Is Being Shut Down

News on the battle royale side of Fallout 76 has been quiet for a while now with the focus put [...]

News on the battle royale side of Fallout 76 has been quiet for a while now with the focus put instead on Brotherhood of Steel content like the Steel Reign update. On Thursday, Bethesda finally addressed the Nuclear Winter mode again, but not in a way that players fond of the mode probably hoped for. The latest Inside the Vault detailing what’s new and what’s to come in Fallout 76 confirmed that the game’s battle royale mode was shutting down with its final moments coming to a close in September.

As players who’ve stayed active in Fallout 76 or the battle royale mode might’ve imagined already, the number of players returning to Nuclear Winter made it difficult to fill up lobbies. Bethesda said it’s noticed players prefer to explore other parts of the game like its Adventure Mode, and as such, it’s time to call it quits on Nuclear Winter.

“It has also become tougher to put full Nuclear Winter lobbies together without also making sacrifices on match wait times,” Bethesda said. “Additionally, we’ve found it challenging to provide meaningful updates for Nuclear Winter, while also developing and supporting exciting new content for Adventure Mode in recent and upcoming updates. With all of this in mind, we are currently planning to sunset Nuclear Winter Mode in an update coming this September.”

As for the future of PvP in Fallout 76, Bethesda said the removal of Nuclear Winter won’t mark the end of explorations into this gameplay feature. More avenues for PvP are being explored with more on that to be shared later.

“We know that some of you are incredibly passionate about Nuclear Winter, and that you may find this news disappointing,” Bethesda said. “Ending support for the mode was a difficult decision, and not one that we made lightly. We’re still working to provide methods of PVP combat for those who enjoy squaring off against other former Vault Dwellers, and a little later this year, we will release details on how we plan to offer players even more ways to play Fallout 76.”

Fallout 76’s Nuclear Winter mode will come to a close in September.
Reactions: Halo is Dead

must be hell on earth to play that so no wonder the lobbies are empty
Reactions: Kuranghi, Certinty, LordBlodgett and 3 others

No wonder why, people are playing the main game instead. And it's very active.
E

i totally forgot this existed

must be hell on earth to play that so no wonder the lobbies are empty
Click to expand...

Bolds well for their future games continuing to use that garbage engine.

The Hamburglar said:
Bolds well for their future games continuing to use that garbage engine.
Click to expand...

they apparently gave the engine "major overhauls" let's see how much they can improve this trainwreck... I'm just happy that Obsidian is using UE4 (maybe 5 in the future) for their games, as they are the ones making actually good RPGs

I have actually enjoyed the game when I played it for a month or so recently, but I never even bothered o check out that mode. No big loss

I can understand why they're putting that part of the game to bed. However, if you enjoy the vault experiment lore of these games, this one is darkly funny.

TIL there was a Battle Royale mode on Fallout 76.
Reactions: ratburger and eastcoastkody

Vagswarm said:
I wonder how they thought it was a good idea in the first place
Click to expand...

If you release a game without a BR mode these days, do you really have a game at all?
Reactions: Vagswarm and Halo is Dead

RoadHazard said:
If you release a game without a BR mode these days, do you really have a game at all?
Click to expand...

That's what I'm saying! I think they just did it because it's been a popular trend and they figured, why not give it a shot... everyone else has.

No doubt thats why VATS was included in the game.

Even playing Fallout at 60 fps, the gunplay is still off. The characters and enemies move in a weird slip and slide way makes it among the worst feeling games when it comes to FPS mode in real time gameplay.
Last edited: Jun 12, 2021
D

Never touched the mode myself and I've played alot of fallout 76. Doesn't surpise me to be honest and even though the game can feel better to play at 60fps it just isn't the kind of gameplay for pvp. Should just ditch the idea altogether and do as much as they can to improve the base game.
You must log in or register to reply here.

Sep 5, 2021 started IbizaPocholo
Sep 5, 2021
DaleinCalgary
When you realize Fallout 76 has been more successful than Division, Anthem and Borderlands 3