Fallout: London is a DLC-sized mod for Bethesda’s Fallout 4. As a continuation of the base game, the mod will allow the player to visit the previously unexplored post-apocalyptic environment of London,

As a divergence from previous official titles in the series, Fallout: London is not set in America. Visiting a totally new setting allows for us to explore totally new cultures which have not homogenized with their American counterparts. It also allows us to explore pre-war European history, and the effects the Resource Wars had on the class structured society of pre-war Britain.
Click to expand...

Fallout: London is an ambitious, trail-blazing DLC-sized mod for Fallout 4, Bethesda Game Studios’ 2015 post-apocalyptic RPG. Fallout: London stands apart from its contemporaries and offers an entirely new experience: setting a Fallout game outside of the United States. True to its moniker...

Best thing about these games is the mods
Reactions: GHG, Cravis and IbizaPocholo

Probably than anything shown ar E3.

FFS OP, at least state that it's a mod for fallout 4 in the title

This is why the inimitable Creation Engine has to stay. A legion of dedicated crazy bastards making incredible extra content for free like this, wow!
Reactions: Larxia and Torrent of Pork
T

Can't wait for the inevitable furry quest where you get to help a gender-fluid human fox to get her first abortion.

I really wish Bethesda would go back to console Fallout 4 and Skyrim SE, and drastically increase the mod size limit.

Either that or I hope these guys partner with Creation Club, I'd happily pay independent mod devs for full-on game size expansions.
Reactions: Sybrix and Matt_Fox

Man that narrator is violently English, I feel slapped in the face with an overuse of English slang.
Reactions: Matt_Fox

Relativ9 said:
Man that narrator is violently English, I feel slapped in the face with an overuse of English slang.
Click to expand... 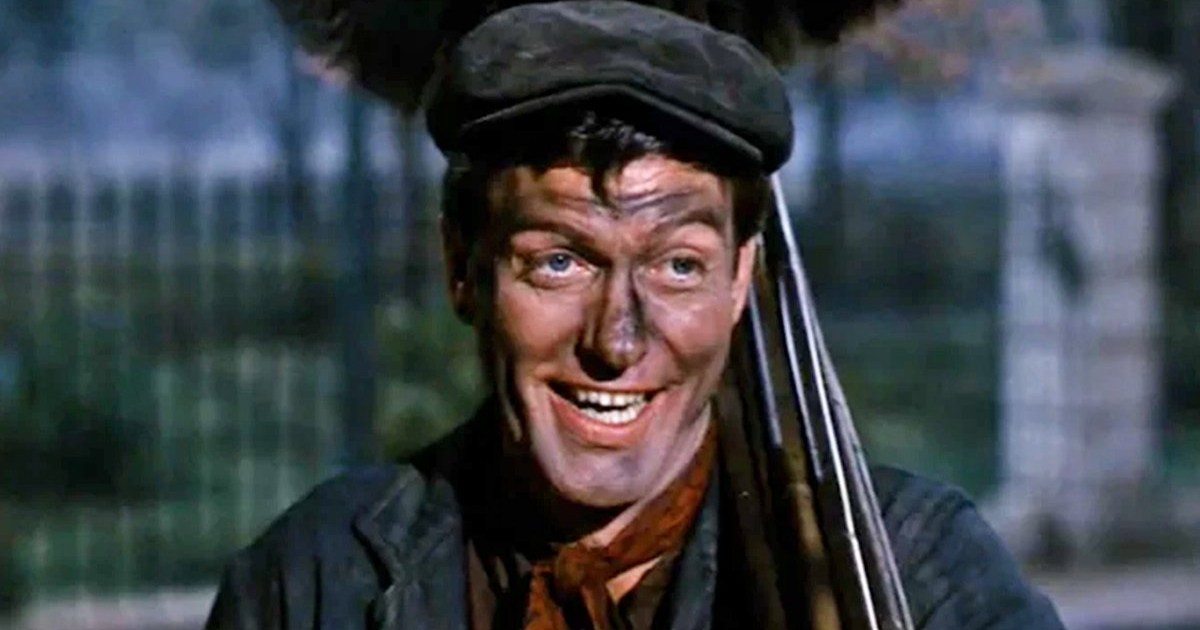 God bless. The bus to Hackney. That means I got vapourised.

Listen, you got any Paracetamol?

Now this looks like it could be interesting. Mods make these games
You must log in or register to reply here.