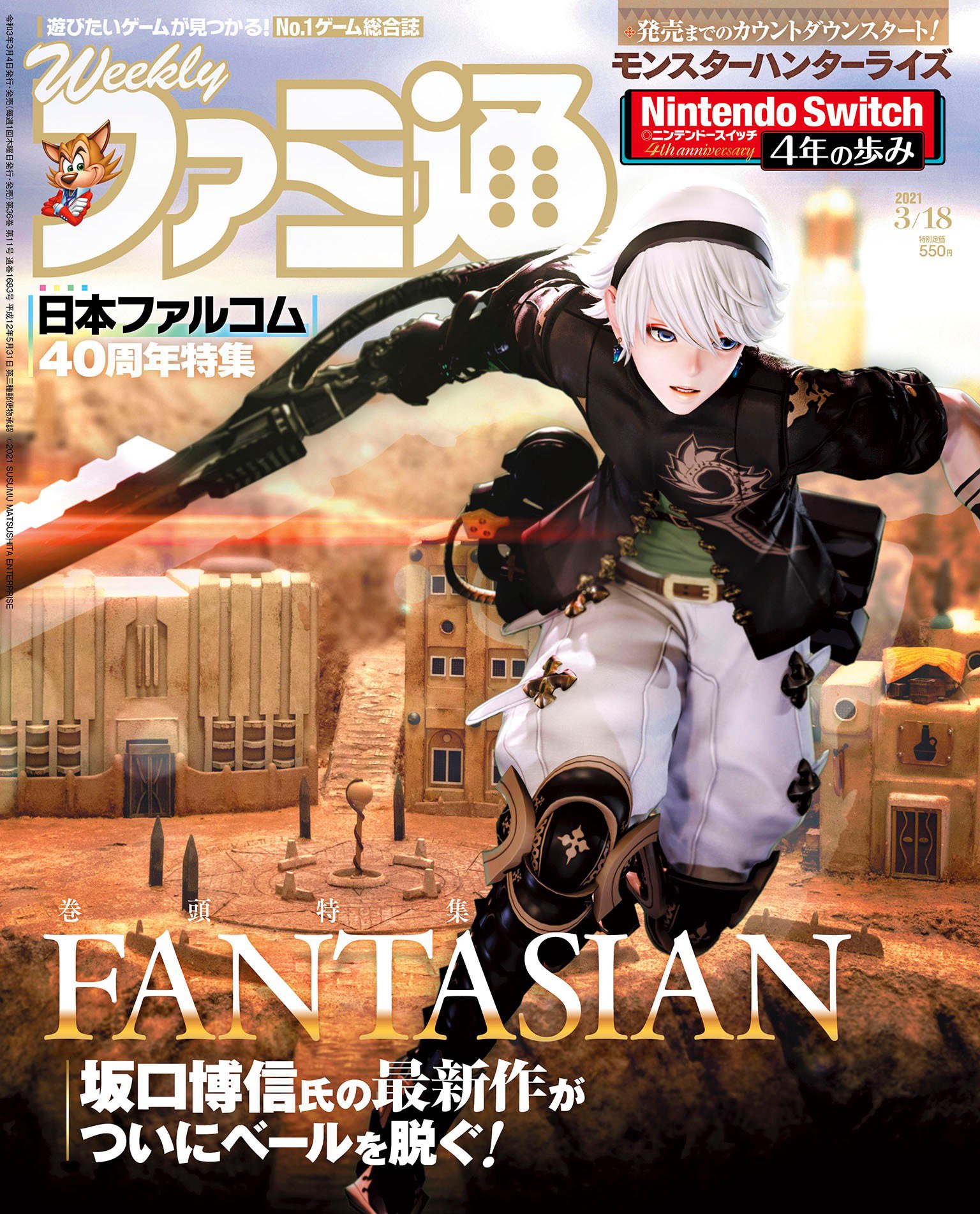 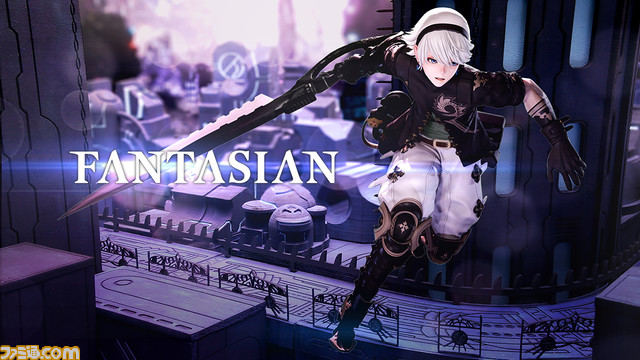 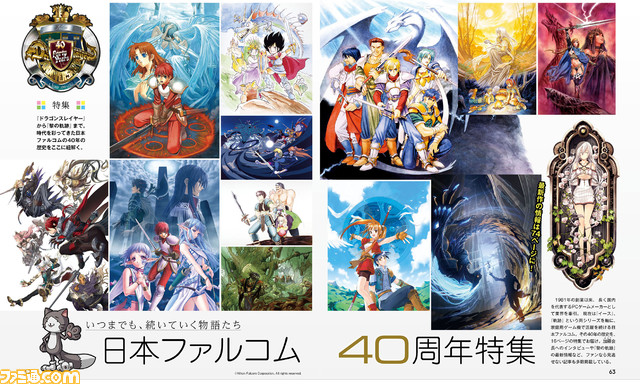 Fantasian is a proper rpg right? and not a micro transaction bar filling garbage? Certainly looks cool even though the name sound like an all asian adult website.

Nintendo Co. plans to unveil a model of its Switch gaming console equipped with a bigger Samsung OLED display this year, hoping the larger touchscreen can prop up demand in time for the holidays, people familiar with the plan said.

Samsung Display Co. will start mass production of 7-inch, 720p-resolution OLED panels as early as June with an initial monthly target of just under a million units, said the people, who asked not to be identified discussing internal matters. The displays are slated for shipment to assemblers around July, the people said. 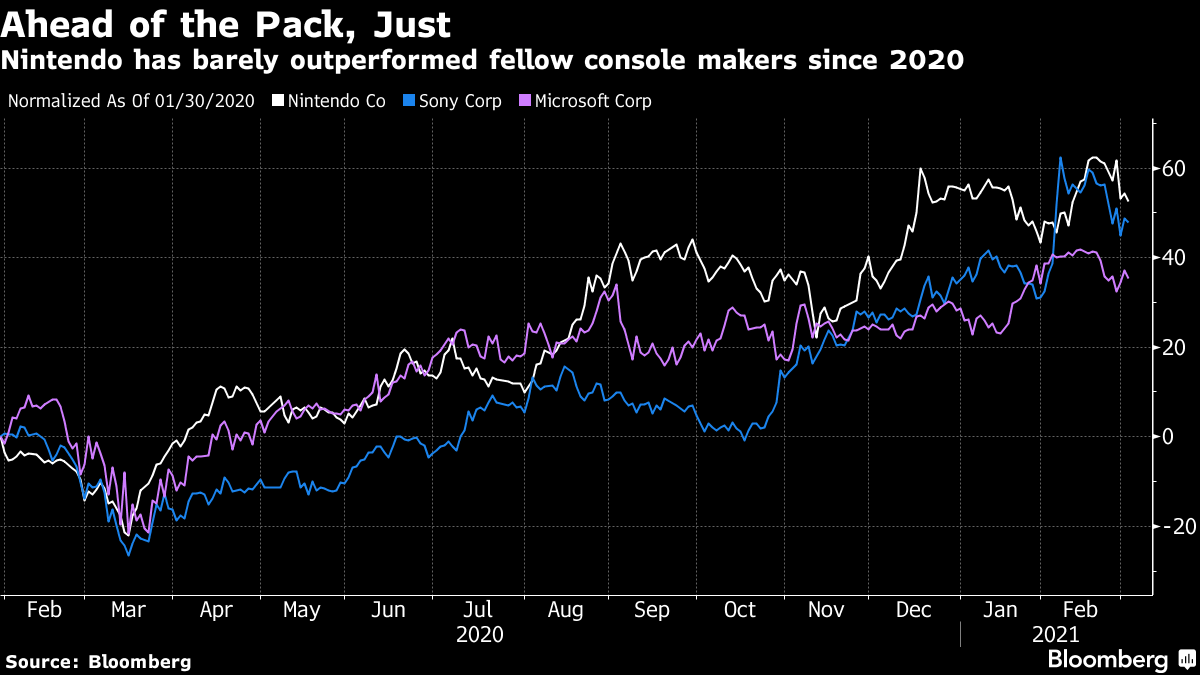 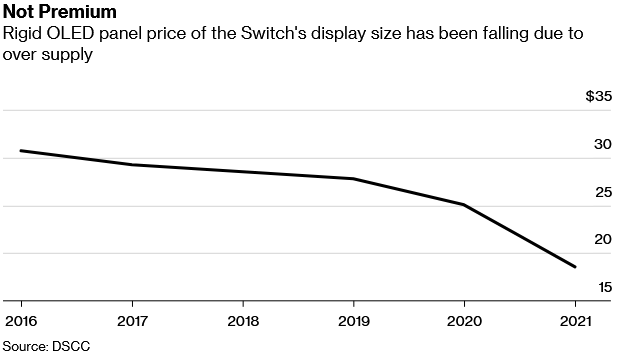