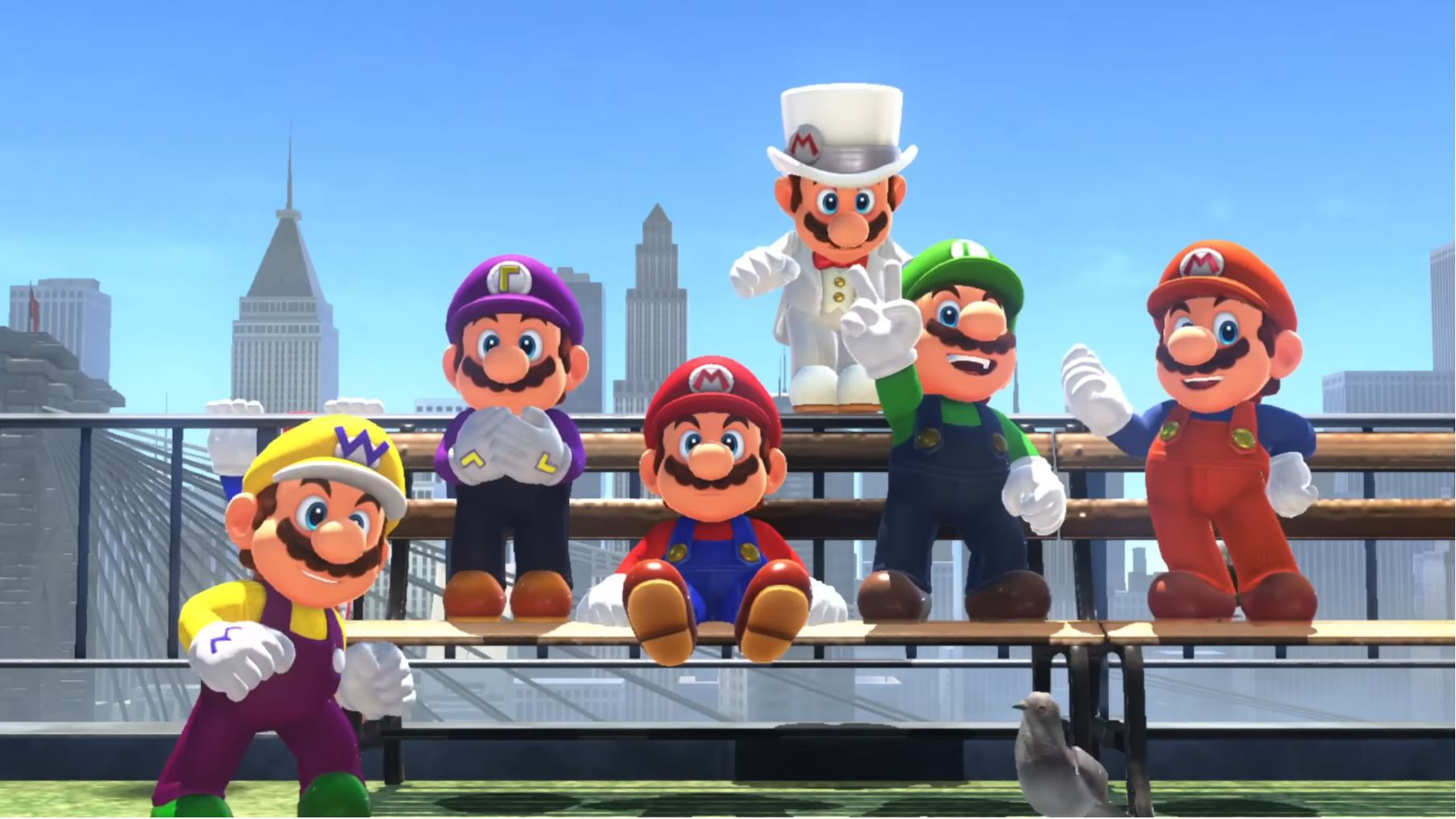 A new mod which allows up to ten players to play together in Super Mario Odyssey is now available.


Developed by CraftyBoss, the mod supports every Kingdom in the game, and even syncs player progress when collecting moons. It can only be played using a modded Nintendo Switch and requires that the player have a ROM of Super Mario Odyssey, something that can’t be obtained officially.

“Have fun exploring kingdoms with friends, playing game modes, or beating the game as fast as possible!” a description for the mod reads. “This mod is still early in development, so expect bugs and un-refined aspects as we work hard to improve it and make the mod as polished as possible.”

The mod is still under some development and suggestions for advancements are being taken into account, including a prop hunt mode, however, it’s unclear if and when these will be implemented.

Custom game modes will also be supported in the future, it’s claimed, so players with the mod can re-mod the game with whichever parameters they would like. An early look at this can be found in the hide and seek mode which is included currently.

The mod also supports the full range of Super Mario Odyssey costumes, including some that were previously exclusive to the 2D sections of the game.

Curious how they’ll handle the final escape sequence. Will there just suddenly be 10 Bowsers and 10 Peaches?

Pretty cool mod.
You must log in or register to reply here.