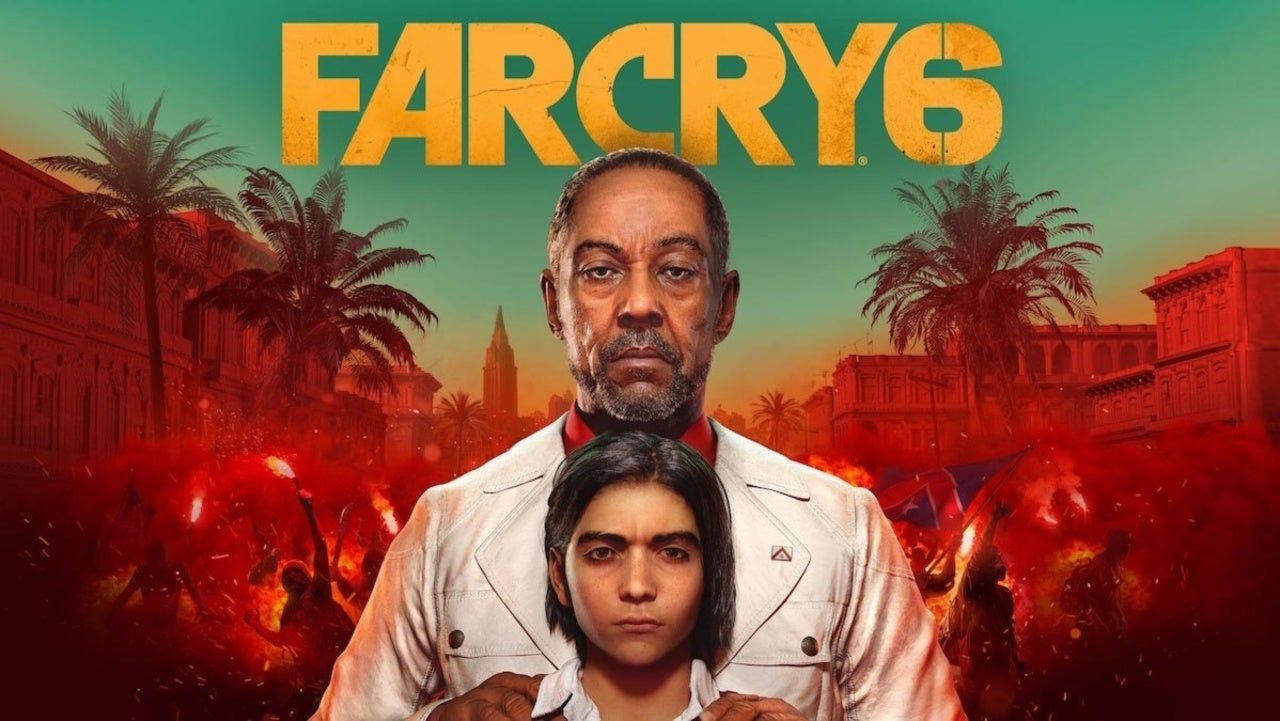 Speaking to publication VGC in a new interview, Ubisoft Toronto's lead gameplay designer David Grivel said that Far Cry 6 is going to be a much better experience on next-gen platforms for those who do own one of the new consoles. To be more specific, Grivel confirmed the specs outright for these upgraded pieces of hardware. "One detail I can add about the new generation is that it allowed us to run the game at 60 FPS and in 4K, which is really cool," Grivel explained.

While Far Cry 6 might reach these benchmarks on PS5 and Xbox Series X, Grivel made sure to also note that those playing on last-gen platforms won't receive a lesser version of the game. "As we go in the next few weeks and months, we’ll definitely start showing more on different platforms," he made clear. "What I can say, and I cannot go so much in details about specs or things like that, is that both on previous generation and the new Xbox Series and PS5 generation, the game is running fine." No matter where you might look to play Far Cry 6, Grivel sounds confident that the final product will be well-optimized for all hardware, which is definitely encouraging.
Reactions: Tacitus_killgore17, 3liteDragon, Salmon Snake and 6 others

2k upscaled is not a 4k ffs . Companies need to stop friggin flat out lying.
Reactions: Sander Cohen, ACESHIGH, xrnzaaas and 12 others

So f true, they shouldn't be able to advertise other than the native res.
Reactions: Kuranghi

Idc about true 4k, as long as it's 60fps. I can't go back.
Reactions: Dusktildawn48, Hendrick's, Blood Borne and 11 others

The game looks like a last gen game so 60fps doesn't surprise me at all.
Reactions: TheRobot, Hendrick's, NahaNago and 10 others

Was going to say this, but let's be honest. Every claim of this on console has been at some cost, either through checkerboarding or dynamic scaling.

why is every video of this widescreen?

So what's the native resolution of the game, for real?
Reactions: MOTM

Impossible. Only one can run at 4k.
Reactions: MOTM, Caio, Tacitus_killgore17 and 1 other person

That's why I find the 30 fps hate for Horizon so bizarre. You are not getting those visuals at 4k 60 fps. I hope they release a 1080p-1440p 60 fps version, but 30 fps is the price you pay for next gen visauls.
Reactions: BlueXImpulse, GnomeChimpsky, THEAP99 and 3 others

It better. The character models and environments look last gen but with new gen lighting.
Reactions: Tacitus_killgore17 and IbizaPocholo

SlimySnake said:
Of course it runs at 4k 60 fps. It looks last gen as fuck and is clearly designed to run at 1080p 30 fps on last gen consoles.

If it was then 60fps will come easy on that game by dropping resolution and checkerboarding.

If it was already checkerboarded at 30, then nothing can be done.

Before these consoles launched I think most of us were saying "forget native 4K push the visuals and maybe the framerate while using faux k" and now that they do that people are complaining about it not being native lol. If you don't see the word "native" in front of 4K for a game this new gen just assume it's dynamic res or some form of reconstruction.
Last edited: May 28, 2021

Oh fuck I hope at least there will be a quality option with better graphics at 30 fps. I don’t want to play in soap opera mode... might have to buy the ps4 version instead...
Reactions: Andodalf, Kuranghi and Kilau

I think it's the same engine as ac Valhalla and Fenix rising. If this is the case, which most likely, it's going to be dynamic 4k and average around 1440p. This game is going to favor the ps5 performance wise.

Temporaly-reconstructed 4K is still a good deal. I'm just assuming nothing is TRUE 4K these day unless explicitly stated, just like all the "4K" movies at 2K.
Last edited: May 28, 2021
Reactions: Tacitus_killgore17, LordBlodgett, Bo_Hazem and 1 other person

JeloSWE said:
Temporaly-reconstructed 4K is still a good deal. I'm just assuming nothing is TRUE 4K these day unless explicitly stated, just like all the "4K" movies at 2K.
Click to expand...

Of course it is, native is waste of performance. But they should still call it what it is.
Reactions: DonJuanSchlong and Mister Wolf

Sure why not, it's cross gen so dynamic 4k 60 should be no problem.

4k/60fps with more than likely most assets being low-medium across the board, meh.

Even if it’s something like 1620p / 1800p 60fps I’m happy. Recent Ubisoft games have all ranged from good (WD:L) to amazing (Fenyx) so I’m optimistic about this one.
Reactions: LordBlodgett

Same with DLSS should be called 1080p upscaled as well.
Reactions: Tacitus_killgore17 and Tchu-Espresso

Bo_Hazem said:
Same with DLSS should be called 1080p upscaled as well.
Click to expand...

From what I knew 1440p it's the more common native resolution used via DLSS but I admit to not follow it from awhile
Reactions: Bo_Hazem

assurdum said:
From what I knew 1440p it's the more common native resolution used via DLSS but I admit to not follow it from awhile
Click to expand...

Most PC players do 1080p with DLSS actually.

Yeah I'm really hoping that new AAA games will offer 60fps as standard, at least in the performance mode.
Reactions: DavidGzz and BPX

SlimySnake said:
Of course it runs at 4k 60 fps. It looks last gen as fuck and is clearly designed to run at 1080p 30 fps on last gen consoles.

I've always said if you care about resolutions and frame rates. You should ditch the consoles and head over to PC.
Reactions: SlimySnake

All over this - looks a lot of fun.

With those graphics, you bet that's the least we should expect.
Actually excited for FC game for once.

The graphics don't look that great so this isn't too surprising.
You must log in or register to reply here.

Ubisoft will show Far Cry 6 on PS4 and Xbox One to avoid a Cyberpunk 2077 situation, "We really aim to target maximum quality on all platforms"