MadraptorMan said:
Does season 2 have any connection to season 1 other than the name of the show?
Click to expand...

I could be mistaken, it's been awhile since I've watched season 1, but didn't they allude or reference an old case Lou Solverson dealt with in his working years? Perhaps this season is about that case.

EDIT: yep, from a wiki I found:


In 1961, Lou became a Minnesota state trooper. During the winter of 1979, Lou worked on a task force in Sioux Falls, South Dakota with Ben Schmidt for a violent crime. In fear for his family's safety, Lou stayed up one night sitting on his front porch with a shotgun in freezing weather waiting for "something" to arrive. During this time, Lou pulled over some criminals responsible for stealing a snowmobile and was shot in the hip, leaving him with a permanent limp. He retired with full pension.
C

Whoompthereitis said:
I wanna see this show. As far as I know there's no way to watch it in Canada, other than torrenting it.

How does the show relate to the movie, if at all?
Click to expand...

It's available on blu-ray and dvd.

There are a few tenuous ties to the movie, but otherwise it stands on its own plotwise.

MadraptorMan said:
Does season 2 have any connection to season 1 other than the name of the show?
Click to expand...

Season 2 is about the Sioux Falls incident that Lou Solverson talks about in S1. Patrick Wilson is playing a young Lou Solverson, so it's set in the past with a couple of overlapping characters.

Nick Offerman? I guess I really should be watching this.
E

Wow, amazing trio of male actors. Patrick Wilson seems like he's been on the verge of blowing up the past five years, maybe Fargo will do it. Danson has both comedic and dramatic chops which makes him perfect for the show. Nick Offerman is Ron fucking Swanson, 'nuff said.
G 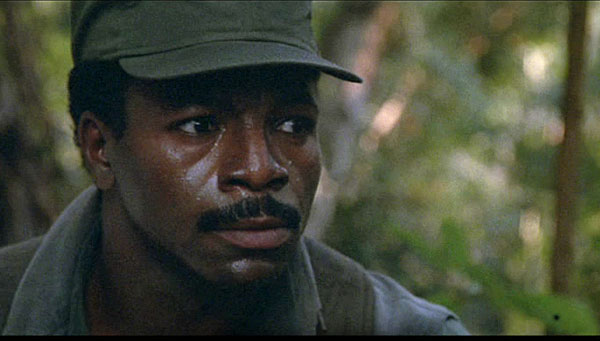 Outstanding cast. Maybe even better than season 1? The one major drawback to the anthology format is that Allison Tolman can't return though.
T

Great casting. Fargo was my favourite thing on TV in 2014 so I'm excited. Although Jeffrey Donovan...if you're gonna use a Burn Notice actor, please take Bruce Campbell. He even had a cameo in the movie, he'd be perfect for this. I want more Bruce Campbell on TV, damn it.
W

tryagainlater said:
Great casting. Fargo was my favourite thing on TV in 2014 so I'm excited. Although Jeffrey Donovan...if you're gonna use a Burn Notice actor, please take Bruce Campbell. He even had a cameo in the movie, he'd be perfect for this. I want more Bruce Campbell on TV, damn it.
Click to expand...

He will star in Ash vs. Evil Dead show on Starz this year.
S

holy shit what a great cast. I really need to dive into the first season sometime, I adore the movie
C

Just a couple quick comments on the role.
N

How I Met Your Mother alumna Cristin Milioti is set for a role opposite Patrick Wilson and Ted Danson in the second installment of the Fargo miniseries franchise based on the cult Coen brothers movie. The 10-episode new chapter is set in 1979 in Sioux Falls, SD and Luverne, MN, where a young State Police Officer Lou Solverson (Wilson), recently back from Vietnam, will tackle an all new true crime case. Milioti will recur as Betsy, Lous (Wilson) wife and the daughter of Rock County Sheriff Hank Larsson (Danson). A woman of the plains  pretty but firm  she can both jump start a car and make a casserole, clean a gun as well as the gutters.
Click to expand...


Oh God, I am terrified for her character. 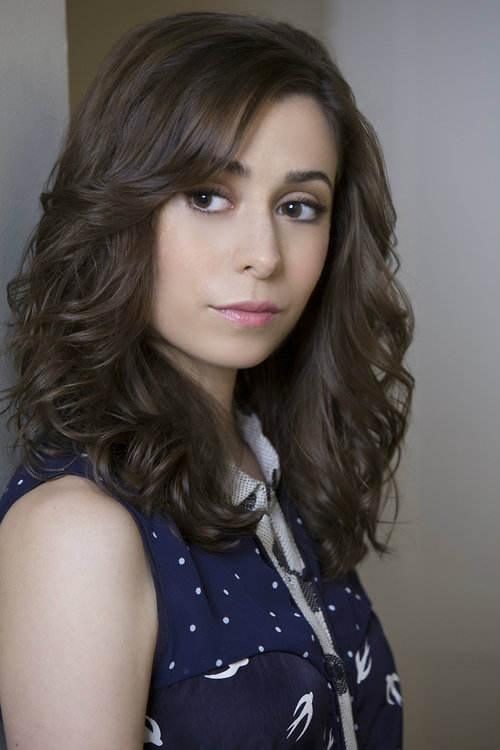