Looking forward to this. Hopefully it will wash away the bitter disappointment of True Detective's 2nd season.
C

- Variety: Fargo Showrunner Noah Hawley on Season 2 and Thinking Like a Coen Brother

Even if anthologies are trending, its still jarring for a network to take a show that won three Emmys (including best miniseries), two Golden Globes and a Peabody and say, Lets do it again, except change everything.

FX president John Landgraf understands the potential pitfalls. You risk taking this incredible win that you had, and turning it into an embarrassing failure, he says. The deciding factor was Hawleys pitch, and putting faith in a showrunner who underwent the Hollywood version of trial by fire. My biggest concern in making Fargo the first time was the bar that had been set by the movie. On some level, it almost seemed like a suicide mission. I have a lot of confidence in Noah now from having done that.

There was a contingency plan in place  co-stars Allison Tolman and Colin Hanks had deals with options to return for a second season  but Hawley pitched Fargo 2.0 as a prequel. The narrative travels back to 1979 when Tolmans Molly was just a preteen, and transforms her father, Lou (played by Keith Carradine last year and Patrick Wilson this year), into the series leading man
Click to expand...

Another thing that changed in season two: the sprawling narrative  which Hawley admits is a much bigger story with a lot more moving pieces than season one  was continually massaged and rejiggered, right up until the last minute.

The great thing about making an ensemble show is it becomes modular, Hawley says. It might work on the page to cut from one scene to another, but on the screen, its more powerful to take that second scene and move it first or move it later.

Case in point: To build suspense for a key storyline in the premiere, Dunst and Plemons characters first appear much later than scripted, while the introduction of Smarts extended clan of criminals was moved up from a later episode to better emphasize their importance, requiring a few extra scenes to be shot deep into production.

Its a relentlessly challenging process, Landgraf says. Ive watched every cut of every one of these episodes usually three or four times because theres so much adjustment and experimentation going on. If it feels simple and seamless on some level to the audience, thats really the triumph of what Noahs achieved. The layering of work it takes to get there is pretty remarkable.
Click to expand...

It is the same one from late July. Great trailer, though!

Oops my, bad must've missed that! My list of TV shows has been sorely lacking every since Hannibal left us. October can't come soon enough!
T

Each season of Fargo is a complete different story ?

True Savior said:
Each season of Fargo is a complete different story ?

I've been meaning to watch the first season but i don't really like to see shows that are unfinished (unless its a one season story kind of thing)
Click to expand...

You may watch in confidence. Season one is a complete story all to itself. Season 2 will be related but will be a completely new story with a new cast.
L

Rewatching that trailer and man, if nothing else, season 2 has an incredible look to it.
S

LaneDS said:
Rewatching that trailer and man, if nothing else, season 2 has an incredible look to it.
Click to expand...

The visuals and the soundtrack to this show are just outstanding. It's the only show I can remember where I watched the credits every week to get a few more minutes of the music.
C

There's a bunch of new promo art out this week: 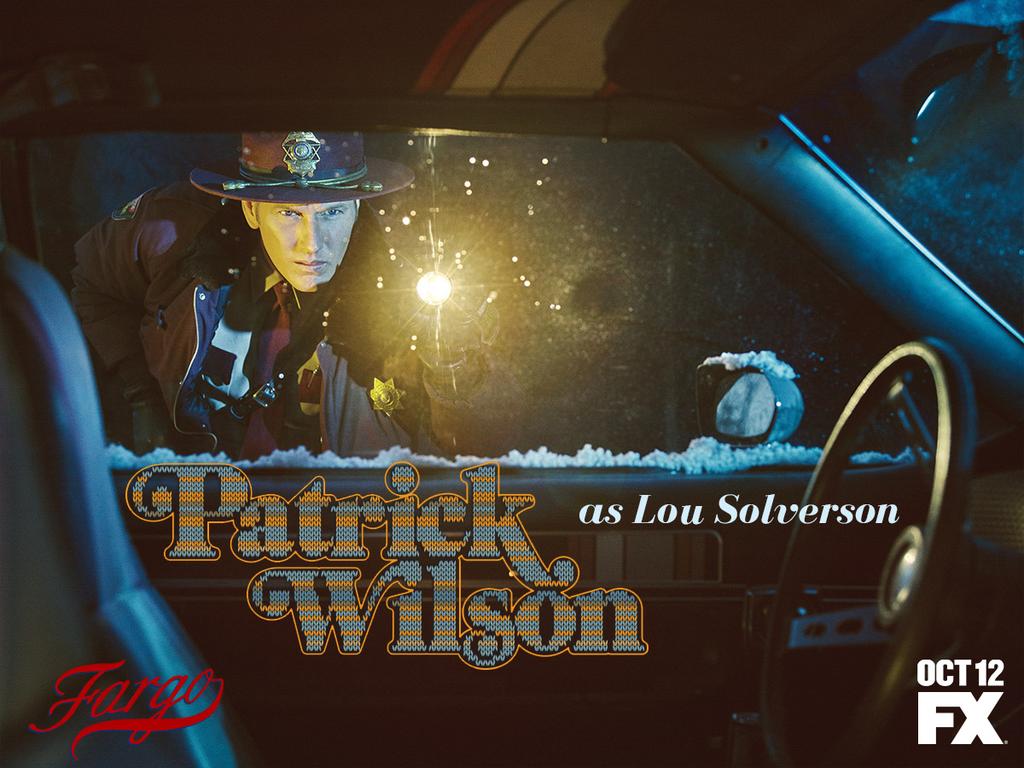 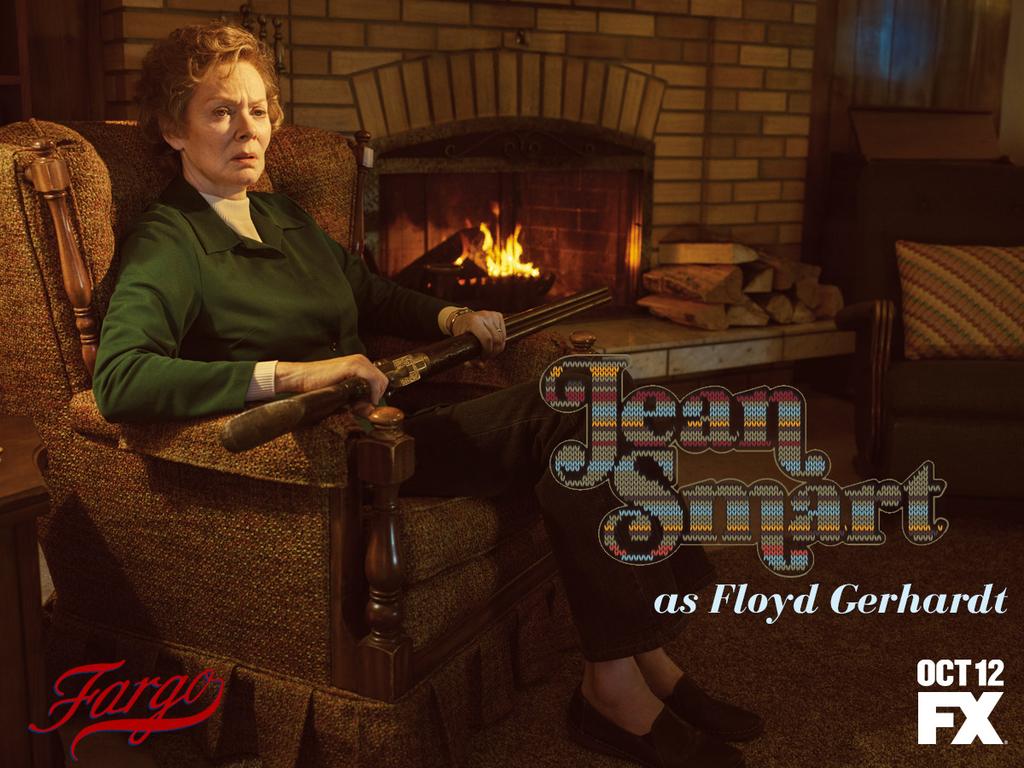 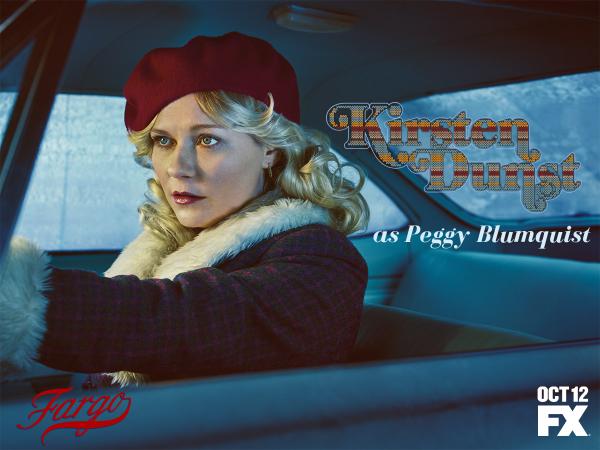 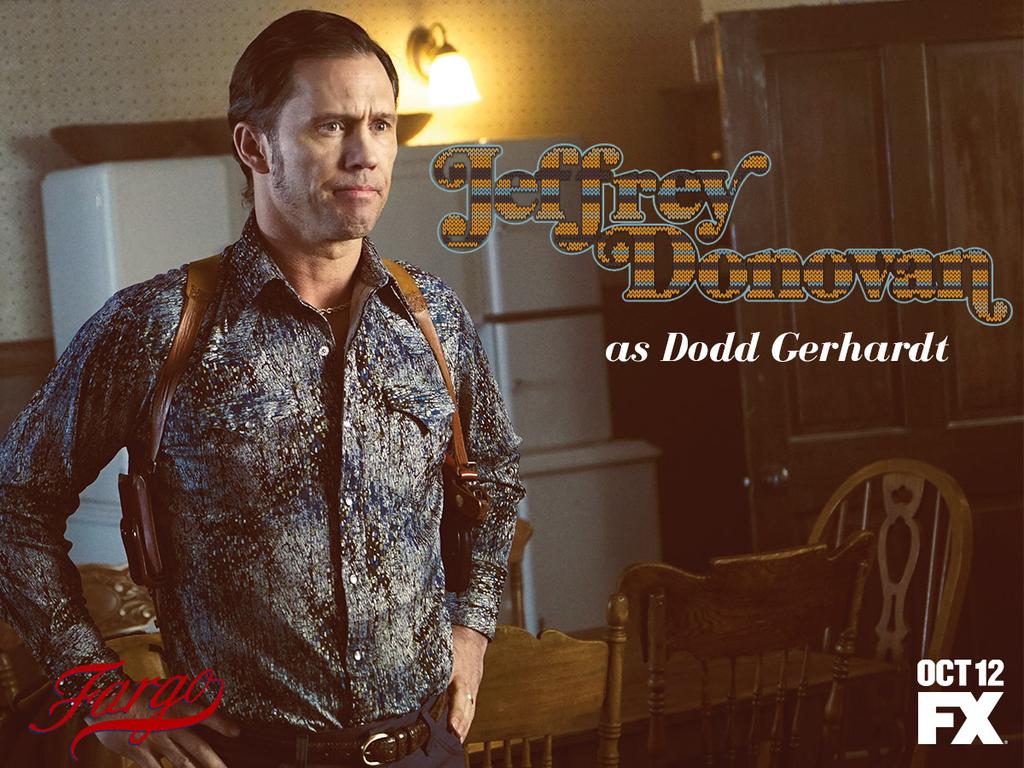 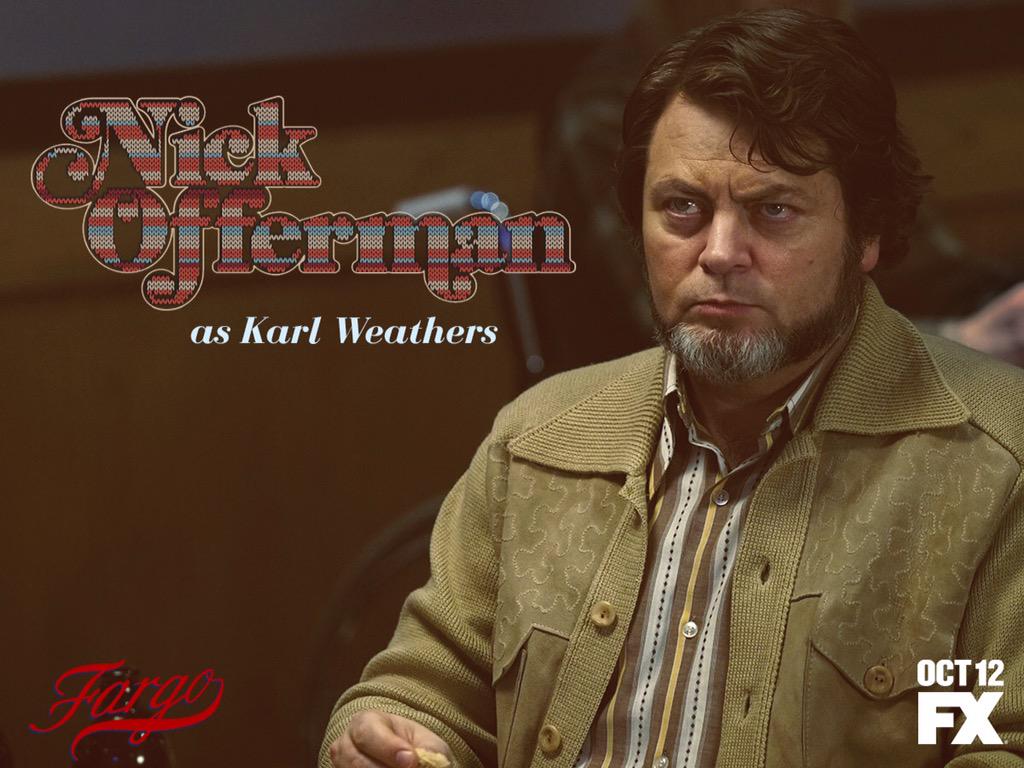 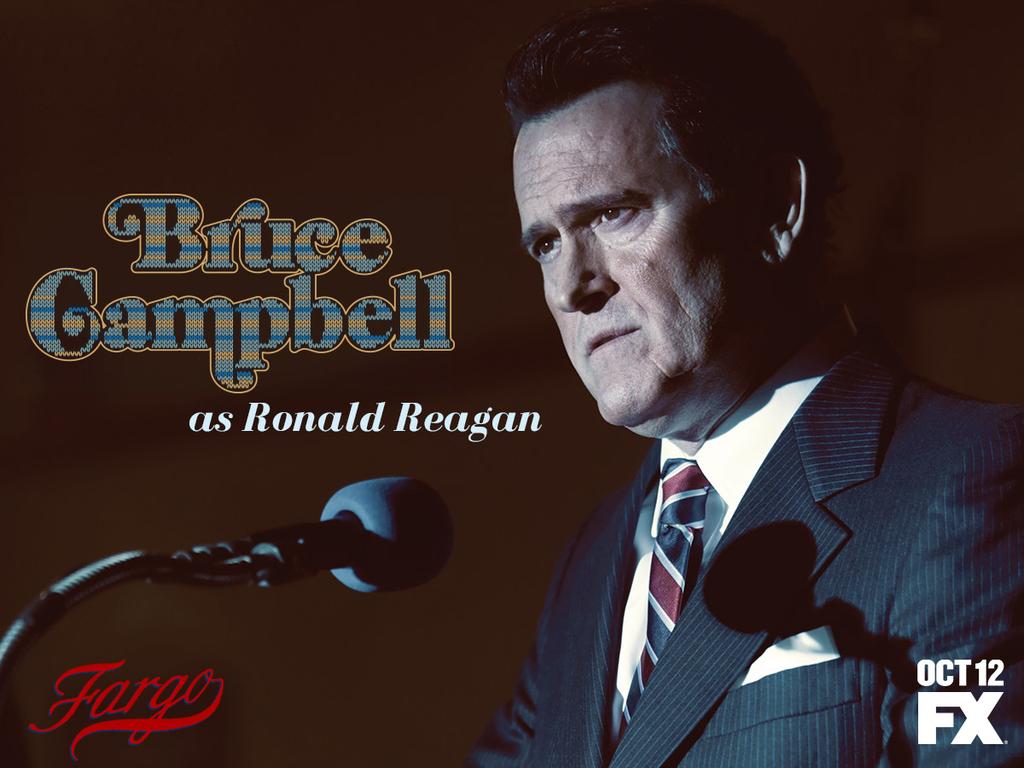 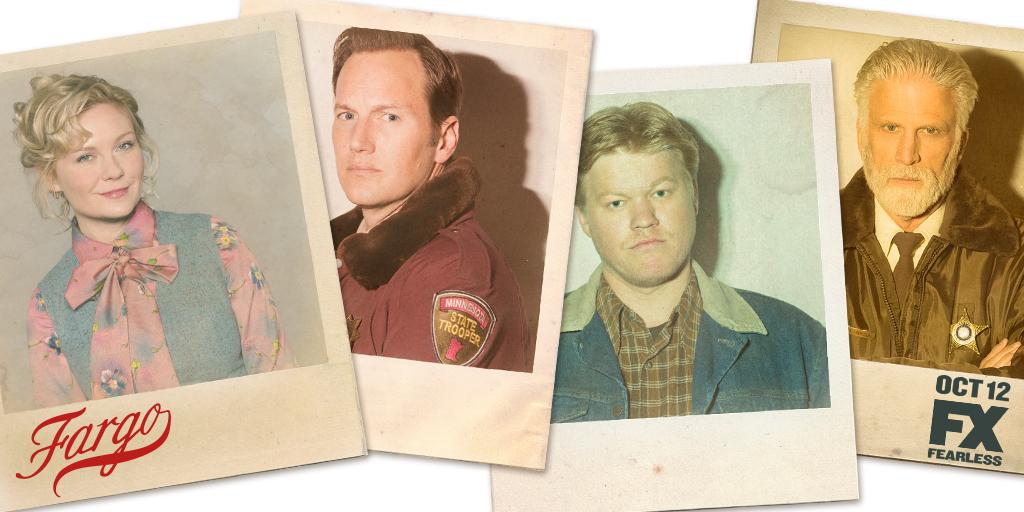 I'm done with the S2 OT, and I'll post it next week when I have a chance. I'm not going to be around much for the next couple of weeks, so if people can pitch in to bump the thread on the premiere date, post reviews, etc... I'd very much appreciate it. Sounds like another great season based on the early reviews.
B 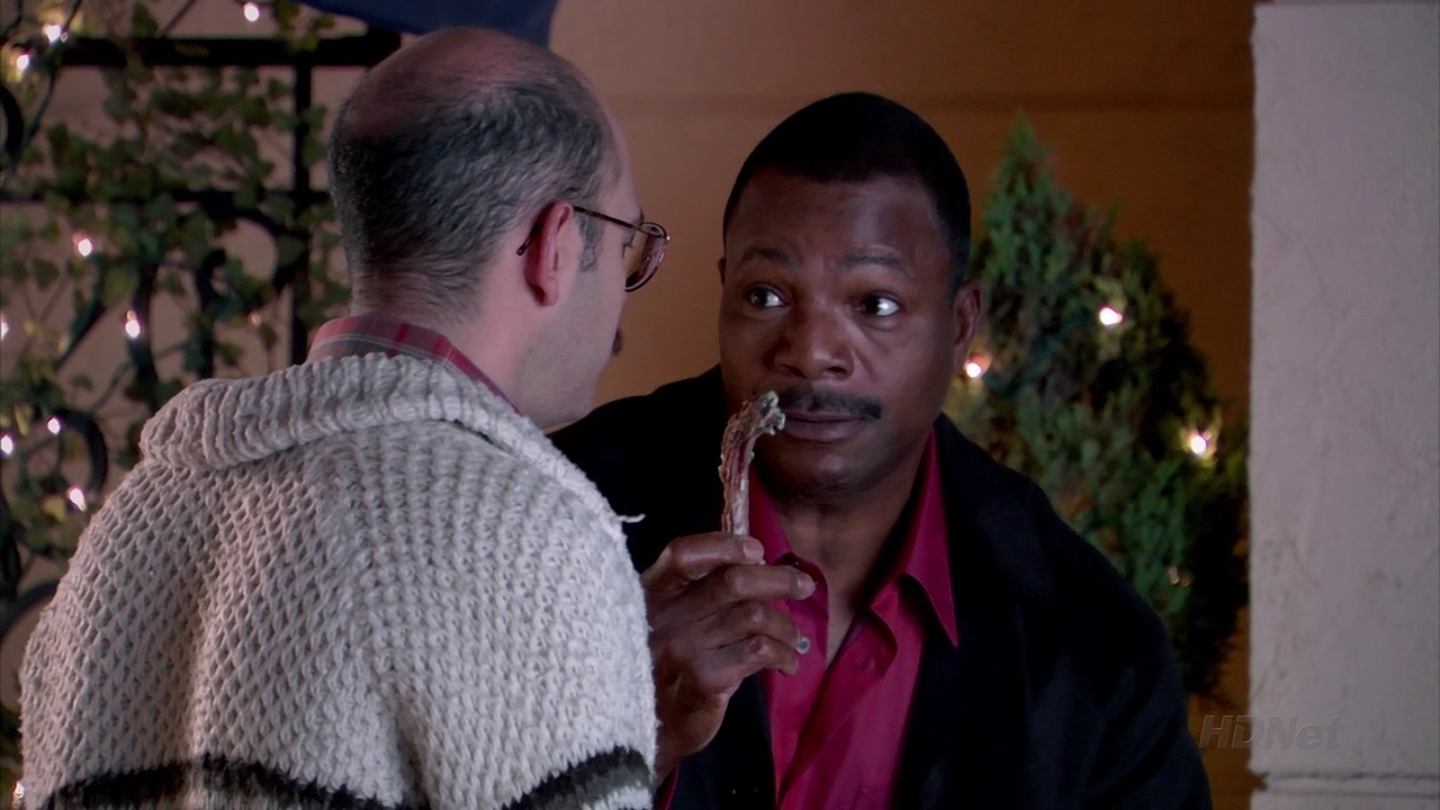 - Insert a bad pun here where I combine something Nick Offerman has done with something Carl Weathers has done. Like "Baby, you got a canoe going!"

Not a fan of Kirsten Dunst, but everything else looks solid

Just re-watched season 1 and it was as amazing as I remembered it to be, really can't wait for season 2 to start
P

Muntu said:
Not a fan of Kirsten Dunst, but everything else looks solid

Just re-watched season 1 and it was as amazing as I remembered it to be, really can't wait for season 2 to start
Click to expand...

She was good in Melancholia.
C

He said in an interview that he was glad that this didn't require any hair & makeup on a daily basis. He just had to grow the beard and go to work.

| Praxis | said:
She was good in Melancholia.
Click to expand...

Drop Dead Gorgeous, too.
A

| Praxis | said:
She was good in Melancholia.
Click to expand...

Don't think I've seen either of these, might as well check them out before s2 starts. Maybe they'll change my opinion of her!
M

Muntu said:
Don't think I've seen either of these, might as well check them out before s2 starts. Maybe they'll change my opinion of her!
Click to expand...

Melancholia is so boring. I wouldn't recommend watching it.
P

Miles Quaritch said:
Melancholia is so boring. I wouldn't recommend watching it.
Click to expand...

You could say that. You could also be totally wrong.
C 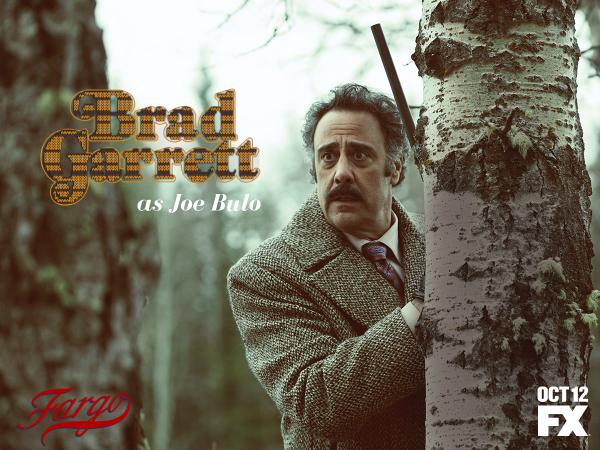 I'm so glad Netflix Netherlands is having the same deal with Fargo as they did with season 1. It's on Netflix a day after it's aired in the US.
R

FX Networks will give viewers one last chance to watch the first season of "Fargo" before the second season debuts.

S2 thread is up. Please continue posting there.