Farming Simulator 22 debuted for PC, Mac, consoles and Stadia on November 22 and reached this sales milestone within its first week.

It's a particularly interesting release for developer Giants Software as it represents the company's first venture into self-publishing, making this a big debut for Giants as a publisher.

Farming Simulator 22 has not only expanded the already substantial audience for the series, but has also better connected that audience thanks to cross-platform multiplayer across PC, current-gen and last-gen consoles.

"I'm so proud of the team and the prospering environment it thrives in," said Giants Software CEO Christian Ammann.

"Being able to successfully build international structures to transfer an already huge series like Farming Simulator into a self-published brand with new impulses is not to take for granted. The great collaboration with our partners ensured a fantastic launch."

The runaway success of this and eurotruck simulator is something I can’t explain but it makes me happy!

And there is a clear example of why cross platform should exist. 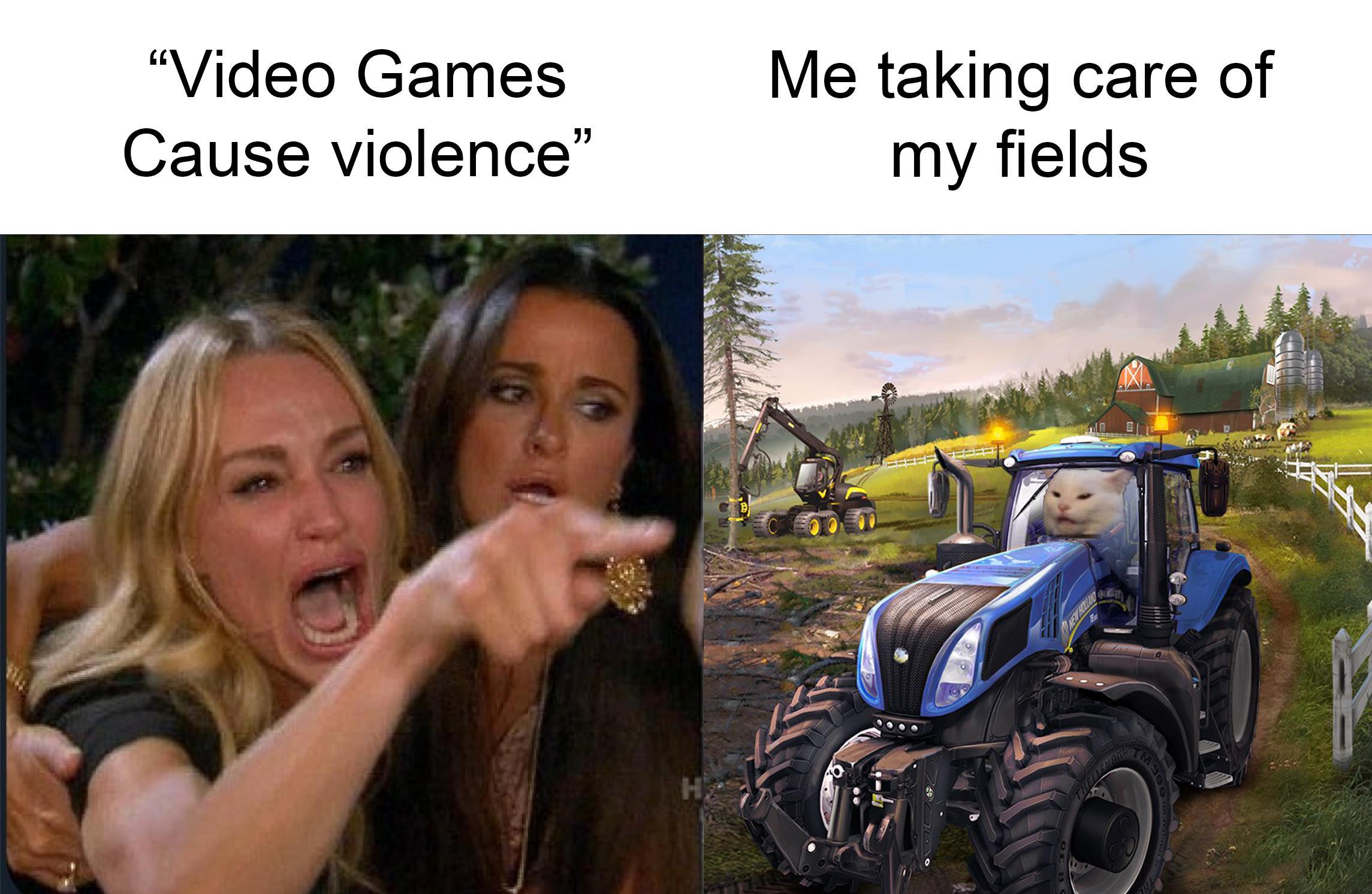 ngl it looks kinda fun, in a rollercoaster tycoon/sims kind of way

I don't care for this game but at same time i have a lot of respect for it. Congratulations ! 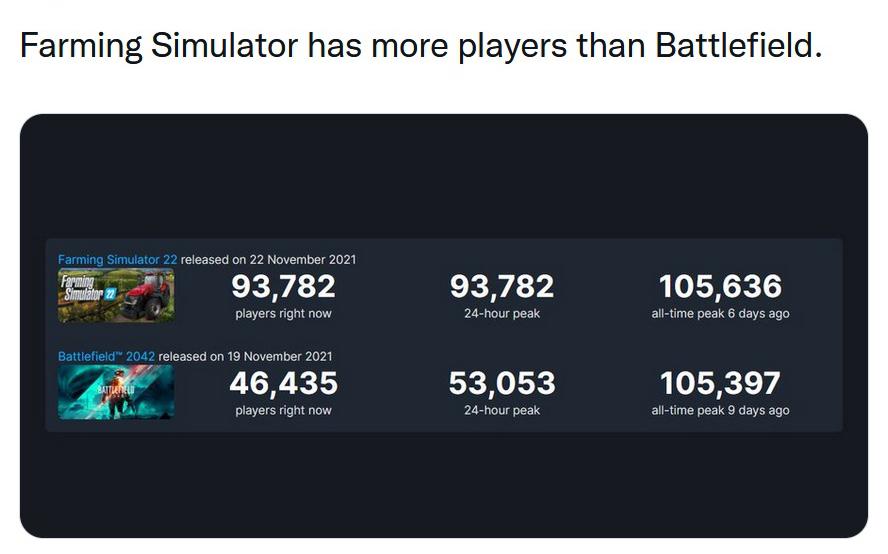 They should get Jeremy Clarkson to be on the cover. A bit like Fifa gets footballers on their covers.
Or some crossover with Clarkson's Farm. The games started as somewhat of a meme but they became better and better each year and now they're legit really good games. Props to the devs.

My relationship with Farming Simulator is really weird. Something in me always wants to enjoy playing them, because i I really like those games. But everytime i play them, i get bored after not even 3 hours and never play them again. And yet i know i will buy FS22 some day.
Last edited: Dec 1, 2021

RJMacready73 said:
i honestly cant wrap my head around these types of games but i am so glad they exist cause they no doubt bring a lot of joy to a particular set of gamers
Click to expand...

I used to think the same, but having recently jumped into a couple of these sim type games, I get it now. The main attraction is they understand 2 concepts, highly detailed, beautiful graphics and the carrot on the stick. Meaning, you are always doing something to get something better, always. Also doesnt hurt they are all co op.
Last edited: Dec 1, 2021
You must log in or register to reply here.