Favorite Ends of a Trilogy/Era/Storyline/Arc/Series

In an industry pretty much built the ground up on creating sustainable IPs with lots of sequels, closure isn't something that's often experienced in storylines. Games tend to stand narratively on their own to not scare off newcomers to a franchise, or they keep one storyline and really dig in, always putting off that conclusion in the interest of stretching it out one more title. Conversely, plot lines that DO see a finish often face the issue of "well, where do we go from here?" So which studios and titles do you think pulled off the big finish gracefully?

Metal Gear Solid 4: Guns of the Patriots
While it certainly wasn't the end of the franchise (yet) canonically, it's the final game in the Solid storyline, and arguably the last one that people give any attention to narratively. I know Rising takes place after it, but something kind of feels weird about their decisions about world building. For all intents and purposes, MGS4 finished the story of Solid Snake, Ocelot, Big Boss, and the Patriots. Did it stumble in places? Sure. Do I wish there was more gameplay? Absolutely. Are the B&B Unit underwhelming? Hell yeah. But the level of fanservice, loops and bounds to get the idiosyncrasies of nearly thirty years of lore tied into a neat bow, and the somewhat sarcastic way that Kojima inserted his attitude towards the series and his fatigue with it into the Old Snake character, just...really cool stuff. Also still looks like a banger considering the release window.

Resident Evil 5
Yeah, the expansion of Sheva and the added co op elements felt like corporate meddling and pandering to make sure no one accused Capcom of Klan power fantasies, but fuck, was RE5 fun to play. Expanded melee system, the weapon upgrades everyone loved from RE4, gorgeous looking PS3 game, in depth unlockable files. The narrative tied everything to that point together nicely, with references to the Progenitor Virus, Doctor Marcus, Umbrella and the purpose of Wesker's end game. It felt like a good end to a rivalry that never had much steam for me. This game made me BELIEVE Chris and Wesker were mortal enemies. Also, Mercenaries and Lost in Nightmares are GOAT.

Kingdom Hearts 3
I know this isn't a super popular franchise on GAF, but it was a beautiful game. Flashier combat (DLC fixed it up a lot) fantastic music as always by Yoko Shimomura, and a decent effort by madman Nomura to incorporate and tie in nearly two decades of lore and mystery box answers into a narrative. It was a bit back loaded with plot, but the last world is something to behold, with the boss rush and the final battle with Xehanort underneath Kingdom Hearts was pretty cool.

So I dunno, what about you guys?
Reactions: Vier

Problem is if the ending is good, fans always thirst for more so it’s rarely conclusive.
Reactions: Kuranghi and SpiceRacz

Trails of Cold Steel IV - It's the MCU of JRPGs. The inter-connected overarching storyline spans 3 generations and 10+ games. CSIV does a great job wrapping everything up while giving all the characters their time to shine.
Reactions: drganon and Vier 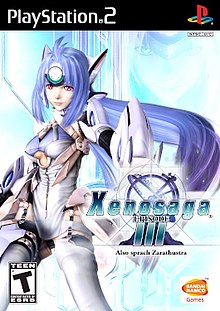 Uncharted 4 was a great ending. As much as I want another Uncharted it feels like it'd be a waste of a good ending
Reactions: Kuranghi, PropellerEar, SpiceRacz and 2 others

Dark Souls 3 - world folding all over on itself...
Prince of Persia Two Thrones - and it loops back around leaving me with a smile and tears
Uncharted 4 - perfection ending making me wish I was there
Gears of war 3 - Perfectly closes everything. Next games ruin that
God of War 3 - Everything is in ruin... and they made what gears 4 didn't. Used that as a perfect start for amazing god of war 4. 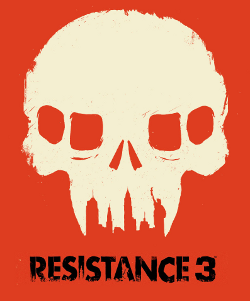 Uncharted 4. Game is a little too long, but the ending made it worthwhile. 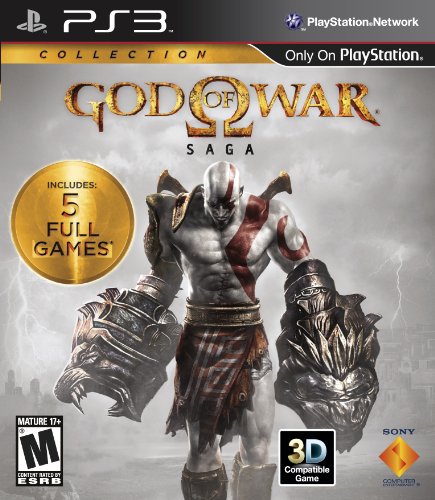 Most recently, No More Heroes 3! It was amazing both the combat and boss fight was sooo good! In my opinion it was strong finish of the trilogy.
Reactions: Blond

LotR: Shadow of War , no one ever said it.
You must log in or register to reply here.

Indie What are your top 3 most favorite Indie games?