The official Final Fantasy XIV Twitter account posted several new status updates today, which showcase quite a bit about the upcoming expansion Shadowbringers launching officially on July 2nd. The first major reveal is a dungeon crawler trailer that gives us a first look at the upcoming dungeons:


Next we have a status update revealing a piece of gorgeous artwork the art team created to celebrate the expansion pack. Furthermore, the tweet states that the team will be releasing new art each day until launch, which means more lovely artwork such as this to gawk at: 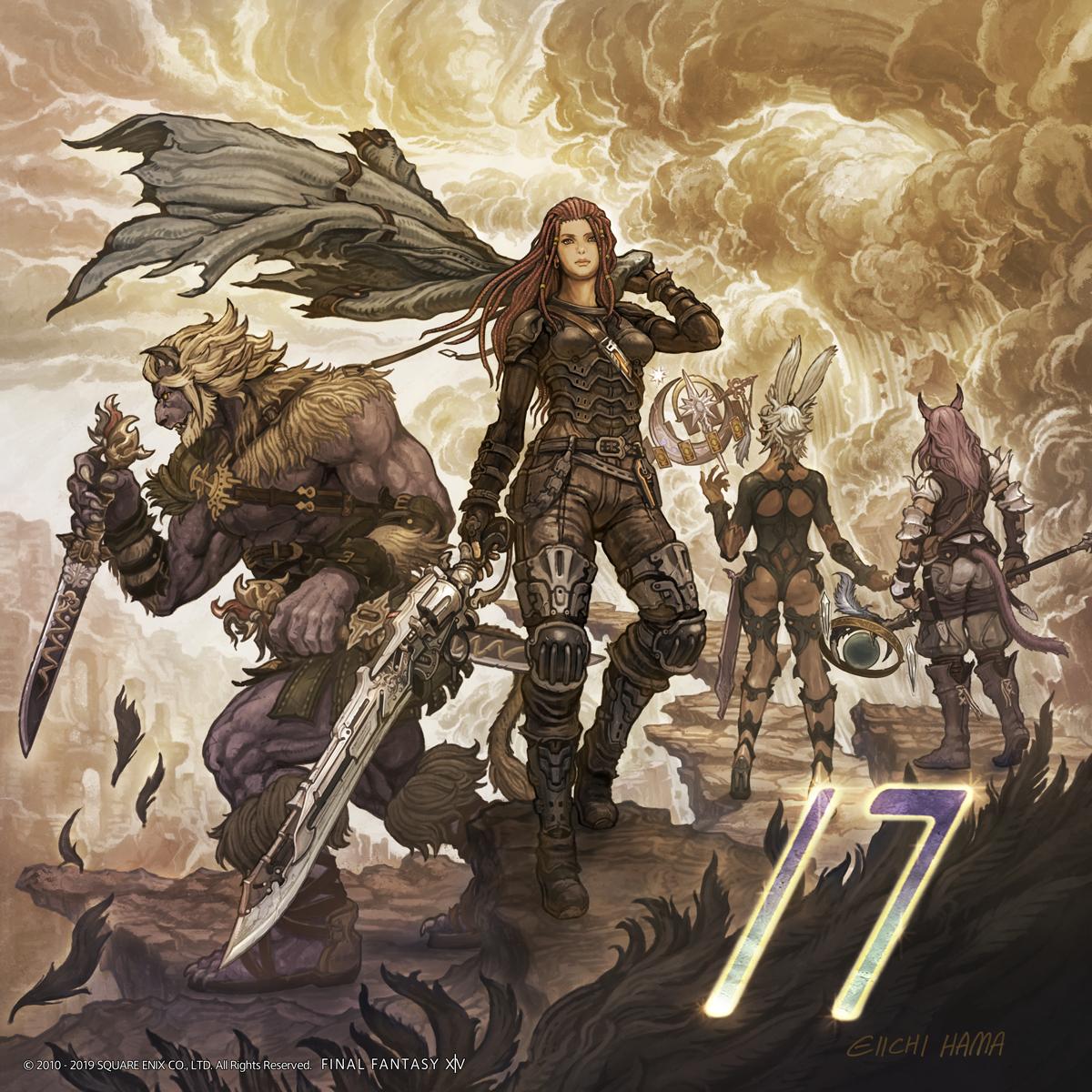 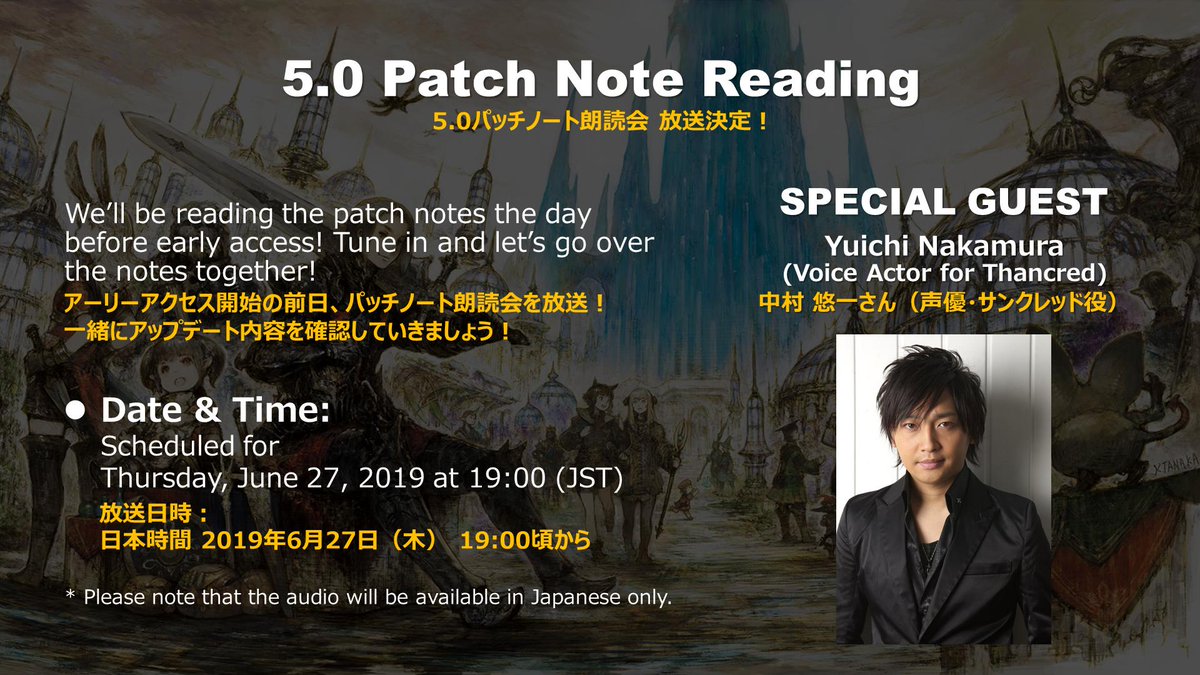 And if you need a reminder of just who is Thancred Waters and what role he plays in Shadowbringers (not to mention his new job class): 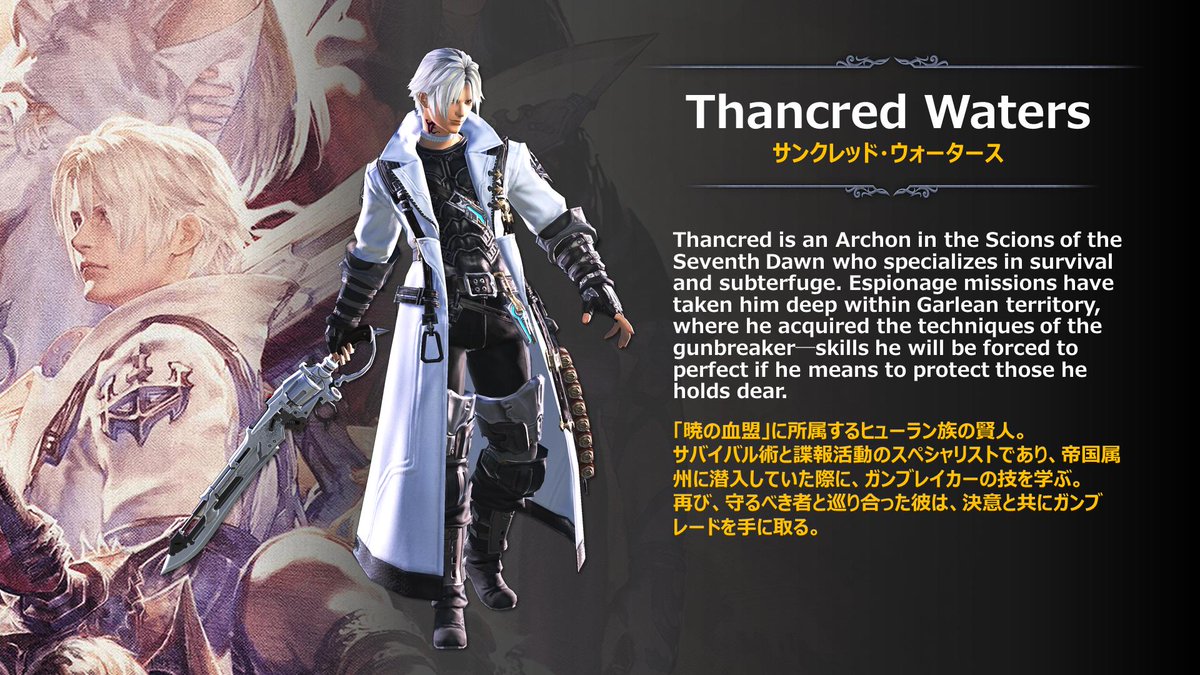 In preparation of the upcoming early access to Final Fantasy XIV: Shadowbringers, the latest “Letter from the Producer LIVE: Part LII” recently covered information regarding battle content, the Trust system, Crafter and Gatherer adjustments, and adjustments to Disciples of the Hand and Land. There was even a sneak peak at the upcoming Eden raid, with no spoilers of course (the video should start automatically at 59:06, the timestamp that the livestream actually starts):


The account also revealed the tentative upcoming schedule for the launch. June 28th heralds the early access, given to those who preordered the game. July 2nd is the official start date of Shadowbringers service, which will last for about two weeks. July 16th is patch 5.01 release, Eden on Normal difficulty, and will also last for two weeks. Finally on July 30th is patch 5.05 release which includes: Eden on Savage difficulty, Tomestones of Phantasmagoria Introduction, and the Dungeons of Lyhe Ghiah: 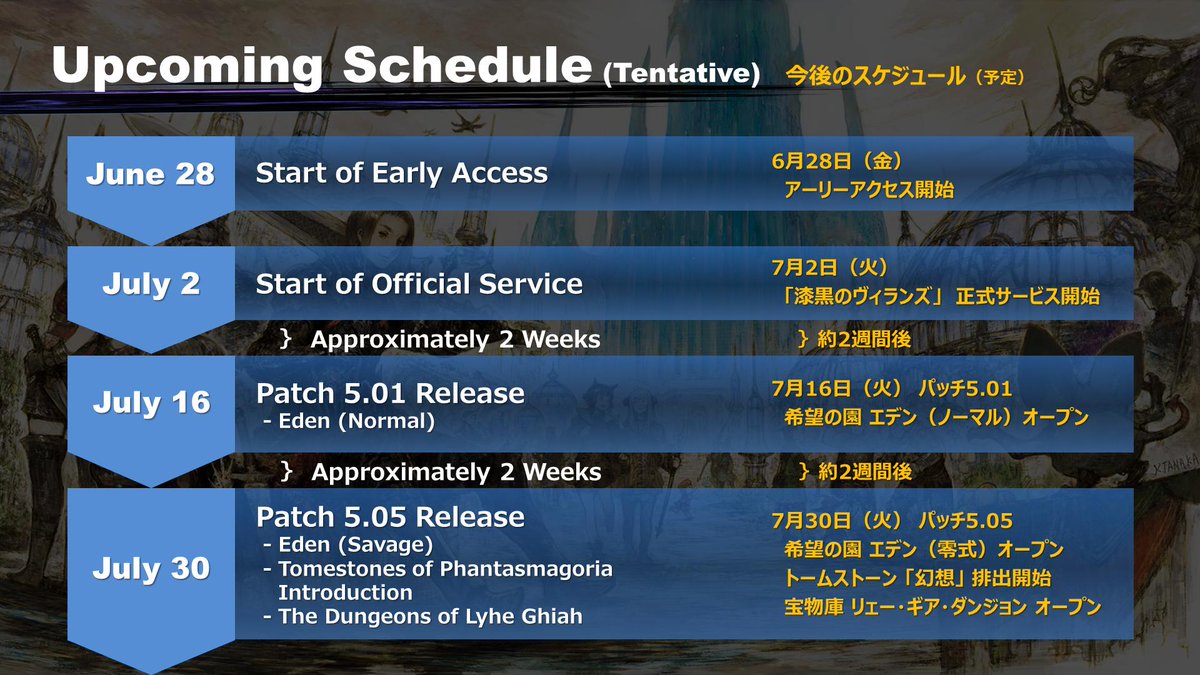 Less then two weeks. I took the day off I'm avoiding the dungeon video. I'd rather not know anything.
Reactions: JareBear: Remastered and Celcius

JORMBO said:
Less then two weeks. I took the day off I'm avoiding the dungeon video. I'd rather not know anything.
Click to expand...

I’m hyped. I’m actually going back to the game with this new update
Reactions: JareBear: Remastered and Celcius

I came back last week after a year+ hiatus and have been catching up for the expansion. Had my WAR at 70 already, so been working on getting my other jobs to 70 and doing MSQ, the FF11 god quests, etc.

Only if it was on certain servers. No way I want that in my FFXIV.
Reactions: Bigrx1

Such a legendary art style and artist... hope XVI sees someone on that caliber.

Everytime I see news related to this game it makes me want to sub for a month and jump back in. Been awhile but I liked it a lot when ARR launched
You must log in or register to reply here.