Firefighters to drone operators: Stay out of our way

Firefighters to drone operators: Stay out of our way

There&#8217;s no denying a drone can capture gripping footage of an inferno.
Last year, as flames ripped through a massive Mission Bay apartment complex that was under construction, an amateur San Francisco photographer launched a small quadcopter outfitted with a GoPro camera from within a crowd of gawkers straining for a view a few blocks away. The overhead images were stunning &#8212; and garnered thousands of views on YouTube.

But such drone flights &#8212; whether for sport or for money &#8212; have become a problem for firefighters trying to battle California wildland blazes with their own aircraft, according to officials. This week, two state legislators announced they had drafted a pair of bills that could lead to increased fines and jail time for drone scofflaws, while allowing firefighters to destroy wayward devices with impunity.

They pointed to the latest dustup, on Friday, when firefighters said sightings of nearby drones delayed helicopters from dropping water on a Southern California blaze that jumped a freeway and burned homes and cars. They said helicopters and air tankers could be disabled &#8212; or even crash &#8212; if drones end up in their flight path.

In the past month alone, camera-equipped drones have hampered aerial firefighting in half a dozen cases across the state, officials said.
Click to expand...

One of the bills would increase fines and introduce the possibility of jail time for drone operators who interfere with firefighting efforts. The other would grant immunity to any emergency responder who damages or destroys a hobby drone in the course of a firefighting, air ambulance or search-and-rescue operation.
Click to expand...

Fire officials have an unlikely ally in their mission to clear out drones &#8212; Jason Bross, a quadcopter operator known on YouTube as &#8220;jayzaerial.&#8221;

He posted dramatic videos last year of the Sand Fire near Lake Tahoe. Set to evocative music, his camera skimmed over the treetops and provided a perspective no one else had. The online comments came quickly: &#8220;Very nice shot, what type of a camera are you using?&#8221; one person wrote.

But another person, who self-identified as a nearby resident, wrote that families had only minutes to evacuate and that any action that could hinder firefighters was irresponsible.

Berlant said that on Friday air operations were suspended by 15 to 20 minutes because five drones were aloft during the initial stages of the 4,250-acre North Fire, which jumped Interstate 15 in San Bernardino County, destroyed seven homes and left 44 vehicles charred, smoking hulls. A task force is calculating how much additional damage was caused by the delay, Berlant said.
Click to expand...

New technologies allow assholes to shine in unexpected ways.
A

Looking for meaning in GAF

Makes perfect sense. Don't get in the way of people trying to save lives.
M

Begun, the drone wars have.
G

Messypandas said:
Begun, the drone wars have.
Click to expand...

Hope they keep that line about allowing firefighters to destroy drones with impunity in that law. Fuck assholes who impede firefighters
B

I see no problem with this. It's the same as this protocol- 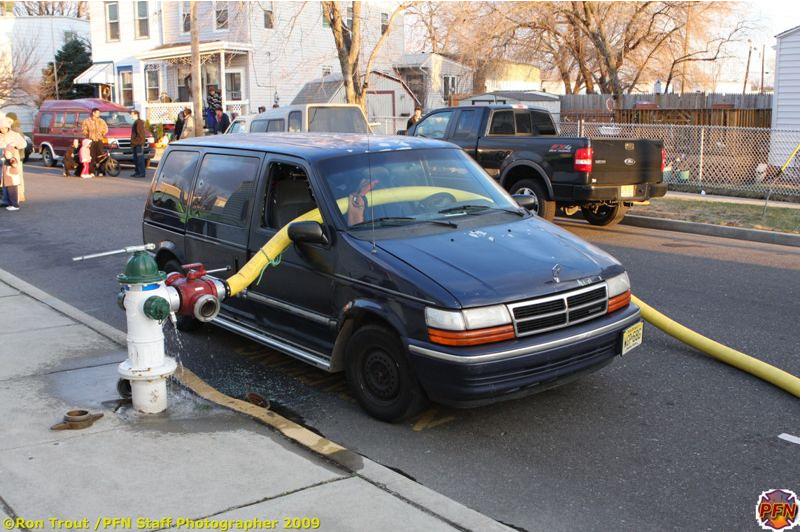 Get the fuck out of the way.
B

Brannon said:
I see no problem with this. It's the same as this protocol-

Get the fuck out of the way.
Click to expand...

Yeah, pretty much this.

They're professionals, doings their job, trying to save lives, prevent property damage, exposing themselves to hazards and life threatening situations, then there's this idiots interfering trying to record "video" for mere 15 seconds on youtube fame.
I am a drone owner, and I say shot these things out of the air.

So is filming fires in the city ok, since they don't use planes or choppers there?

I wonder if these things will start to get regulated.