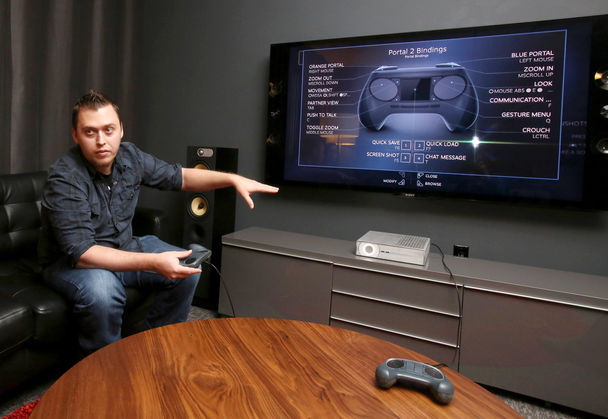 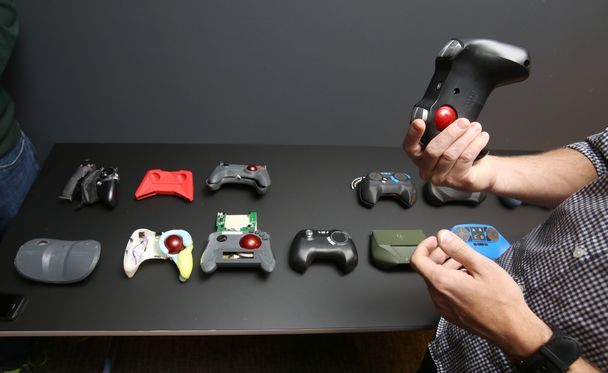 Valves many prototypes for gaming controllers included, at one point, a model with a trackball accessible underneath (as shown by a designer) as well as on top.
Click to expand...

These souped-up boxes work with an entirely new game controller that Valve designed and built from scratch in workshops the company cobbled together in Bellevue, partly with tools scavenged from co-founder Gabe Newells garage.

Apparently, Valve is a believer in the old saying, if you want something done right, youve got to do it yourself. Early on, it worked with design and prototyping vendors, but decided that it could learn more doing it all in-house.

Its offices in a downtown Bellevue high-rise now have 3-D printers whirring away printing PC components, right next to a room full of programmers intently peering into their big monitors.

There are also laser-cutting machines and other tools for designing, building and testing prototypes. The landlord said no to a full-blown factory, so the game controllers that Valve is providing to 300 testers this fall are being produced by employees at a shop in Overlake.

If the platform takes off, Valve eventually will contract for large-scale manufacturing of controllers.
Click to expand...

A variety of Steam Machines, and entertainment applications for the new platform, are likely to be unveiled in January at the Consumer Electronics Show in Las Vegas and go on sale by mid-2014.
Click to expand...

So now about 40 of Valves 330 employees are tinkering with hardware and trying to make the PC platform better for entertainment.
Click to expand...

The approach is similar to the way Amazon.com used a version of Android to build the operating system for its Kindle Fire tablets. Android is completely wrapped in the bright and simple Kindle interface, so it doesnt feel like a computer.

Users who poke around the SteamOS can still get to Linux, though. They can also load Windows and productivity software onto a Steam Machine and use it for work as well as play.

It isnt until this coming year, Coomer said, when there are going to be enough of those pieces that all work together that we can say in a credible way to all of our customers  Hey, if youre one of the people who likes to play games in the living room, and we know there are a lot of you  now we have enough dots connected that we think you should try this.&#8201;
Click to expand...

I want it
M

Why is the King of Hyrule sneaking up on them?
V

Yep, its a box everyone

that's what you all wanted right

Xbox One, is that you?
F

Next Gen doesn't start until Valve says so?
C

is that a trackpad for the on button
D

I love the big trackball
J

Looks like the size of an Xbox One.
E

I don't expected something that small. The design also looks nice imho.
M

Looks small for a prototype. What is supposed to be in there? A Titan and an i7?
D

Hey, it's as ugly as the standard gaming console.

But with decent hardware inside.
M

Is the market usually saturated with this many consoles? Microsoft, Nintendo, Sony, Valve, Ouya, and even Madcatz all have a console this cycle.
L

Is a less sleek Xbone.
B

Why is the King of Hyrule sneaking up on them?
Click to expand...

Why is that hand wearing glasses?
S


ActionRemix said:
Is the market usually saturated with this many consoles? Microsoft, Nintendo, Sony, Valve, Ouya, and even Madcatz all have a console this cycle.
Click to expand...

Kinda surprised they were able to make it so small given what's supposed to be inside the prototypes. Hopefully cooling won't be too much of an issue.
R

Burli said:
Why is that hand wearing glasses?
Click to expand...

Because Valve are all quirky and stuff.
C

Burli said:
Why is that hand wearing glasses?
Click to expand... 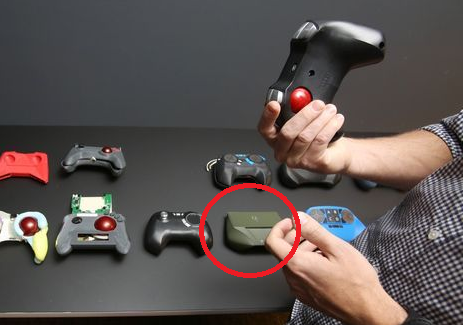 what the hell is this? we were not ready
L

Not too surprised by the size. Need a beefy GFX card.
Z

Not a bad size for having a Titan in there.
A

reminds me a bit of these: 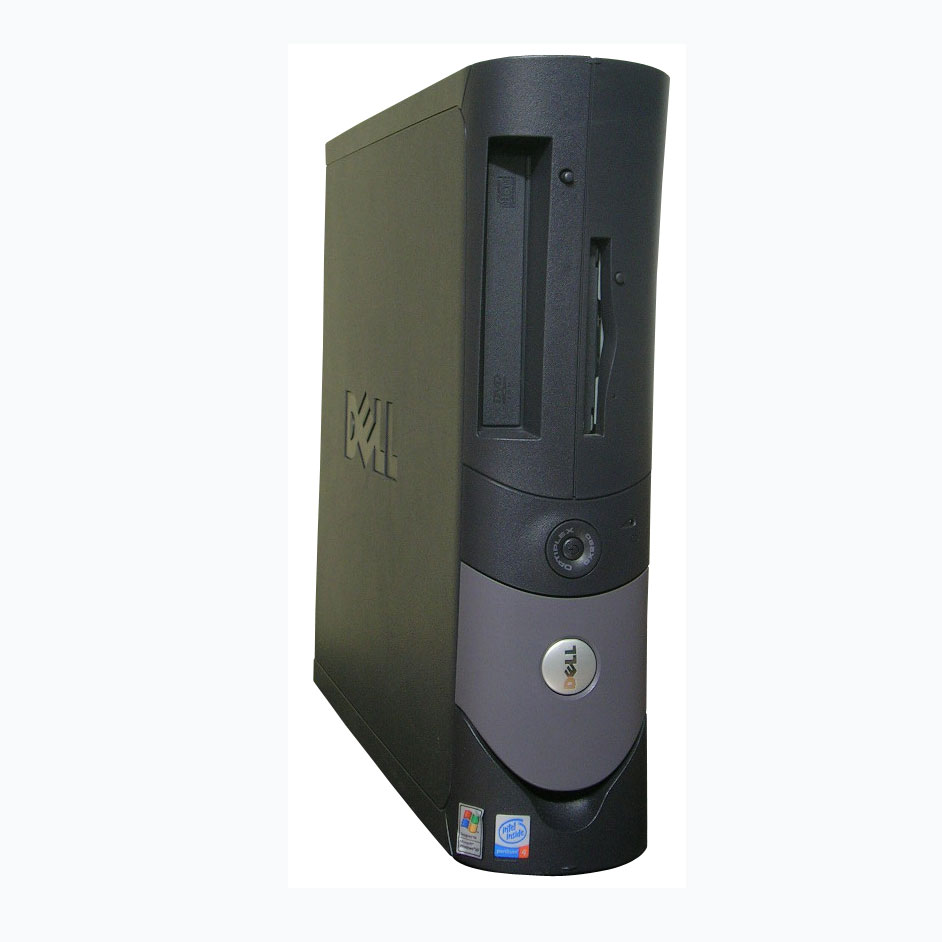 anna sweet is a qt
N

For something as powerful as modern PCs, this thing is fucking tiny - nice
T

Almost as ugly as Xbone and PS4. They've nailed that, at least!
I

ActionRemix said:
Is the market usually saturated with this many consoles? Microsoft, Nintendo, Sony, Valve, Ouya, and even Madcatz all have a console this cycle.
Click to expand...

Nibel said:
For something as powerful as modern PCs, this thing is fucking tiny - nice
Click to expand...

That is not tiny. Not HUGE, but not tiny.
S

Oh yeah a box. Specs/Price?
A

intrigued by the controller
S

Absolutely 100% not striking or memorable in the least.

You wanna take consoles' throne in the living room, you're probably gonna want to have a bit more presence than a CD-i.
M

Why is the King of Hyrule sneaking up on them?
Click to expand...

SteveWinwood said:
anna sweet is a qt
Click to expand...

It seems to me that the only people who would be in the market for something like this are the types of people who are already building their own PCs and don't really need Valve to do it for them. I could be wrong though.
P

Not that it really matters to me how it looks. But this is a prototype and there probably will come a whole lot of versions, so you'll probably get something looking different.
You must log in or register to reply here.

Beechos replied
May 28, 2022
Half-Life 3 is reportedly not in development, as ‘Valve focuses on Steam Deck’
2