It's that time of year of hopes and dreams again before they all get shattered in three weeks.

He knows what I'm talkin' 'bout.
A

Tail fins make me sad. They've ruined what should have been a massive improvement in looks this season (after 8 years of awkward-looking cars).

So unfortunately, only Mercedes has a good looking car this year, imo. It would be particularly amusing (and frustrating) if they end up the class of the field again, making all of the tail fin designs look even more embarrassing. And they all know it too, trying to disguise the fin with the paint job. Only Williams are proud of the fin, with massive Martini lines flaring through it (making it easily the ugliest car).

Alonso, Are you going to get a competitive car this year?

First day at Barcelona last year for reference.
B

There is a question how hard will Mercedes push. I doubt that they will go with full power until FP3 in Melbourne.
E

This year is for Ferrari !

(but seriously : at least one win for German Jesus pls so we can get that german + italian anthems back to back)
G

What's the predictions for 2017? A good season or just one team winning everything again?
D

The McLaren design has grown on me.

Is that a Red Bull Cola logo on the Toro Rosso wing? I thought that drink wasn't being made any more, I remember it being extremely fizzy.
L

Well. At least I won't confuse the TR with the RB anymore on track. Last year they were already different enough but before that I had trouble separating them at quick glances...
C

For the German speakers among us, AMuS's live ticker of the first test day can be found here: http://ticker.auto-motor-und-sport.de 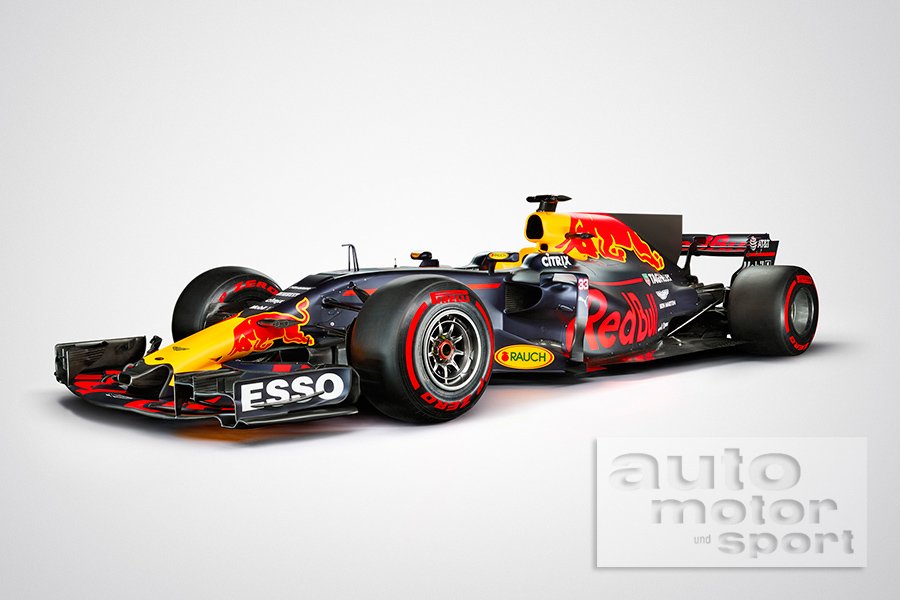 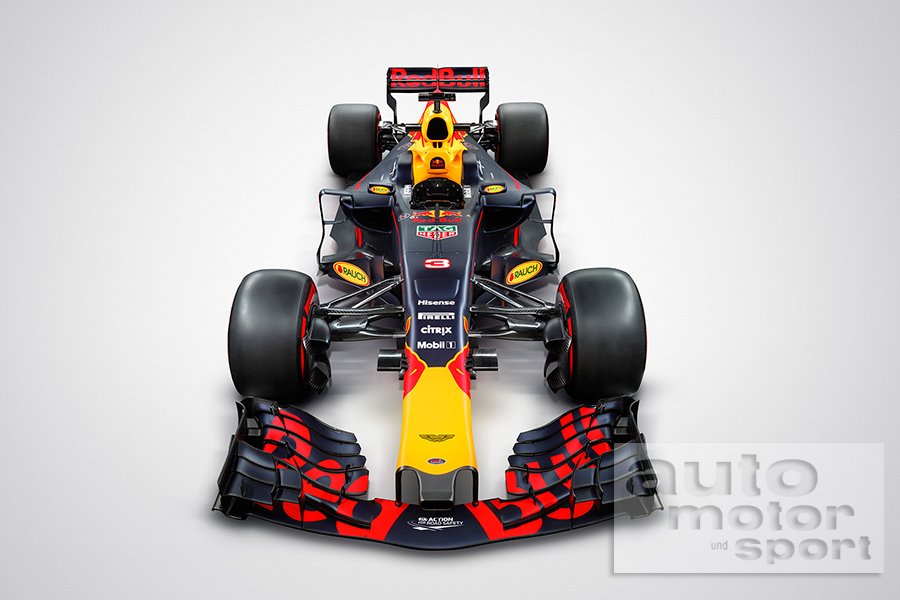 Ark said:
So er... Hamilton has a nose piercing now.

I don't know what it is, but I cringe the fuck out whenever I see anyone wearing a nose-stud. The Mercedes looks amazing on-track though.
Click to expand...

Ahh another thing on the list to upset people lol


GunBR said:
What's the predictions for 2017? A good season or just one team winning everything again?
Click to expand...

The hope is that there is a fight. The new rules could certainly shake things up.

The possible reality is that because Merc have dominated they could start on the 2017 car early and will just steamroll everyone again and go "we told you these rules would do this".
J

Torro Rosso sad and happy that they built a Mercedes

"On the one hand we were sort of pleased to see someone else has done a similar thing, but on the other we were disappointed that we weren't the only team to think of something," Key said of the similarities to the Mercedes W08.

"There are many different concepts out there actually. The diversity is very obvious."

He underlined that the similarities between Mercedes and Toro Rosso were coincidental.

I take credit for the fact that everyone ITT is misspelling Toro Rosso.
A

1:21.6 is the current Barcelona track record (by Kimi in 2008), there's a pretty good chance it will be broken today.

ElTorro said:
I take credit for the fact that everyone ITT is misspelling Toro Rosso.
Click to expand...

You give us GIFs. Its an homage.

Not even the simplest live timing is available, lol. Liberty Media are delivering on better fan engagement front straight away.

You mean Moto GP is giving us exactly what F1 gives us through numerous live reporting? Scandalous! For shame, Liberty! For shame! 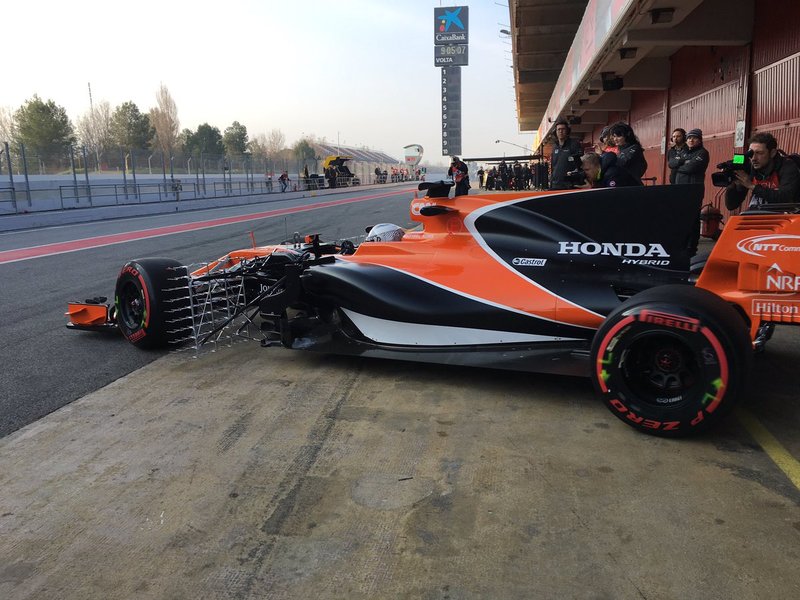 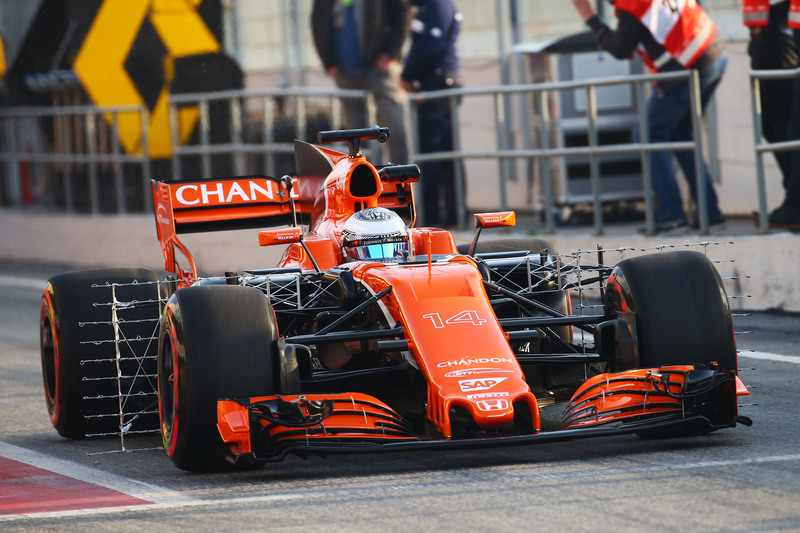 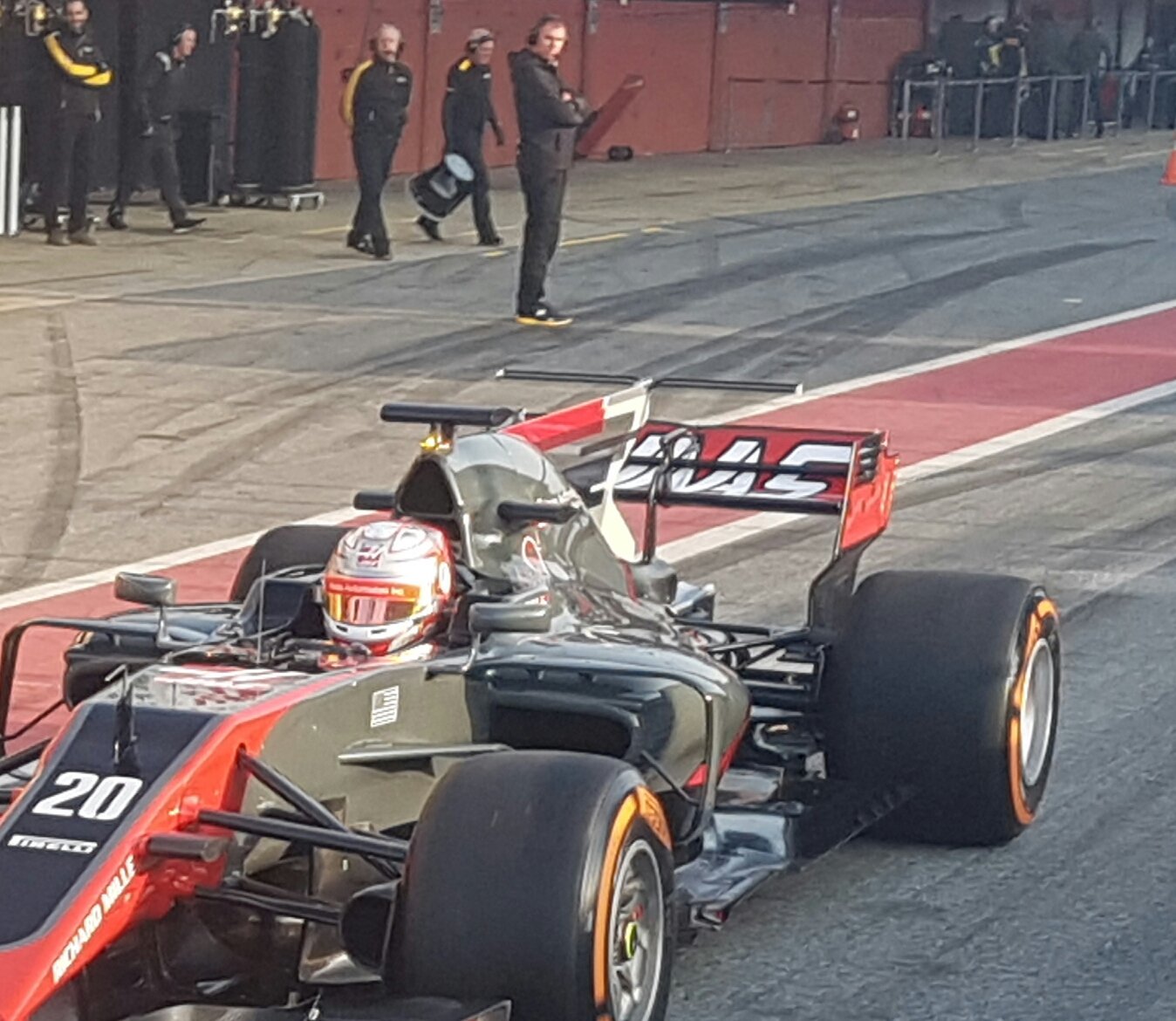 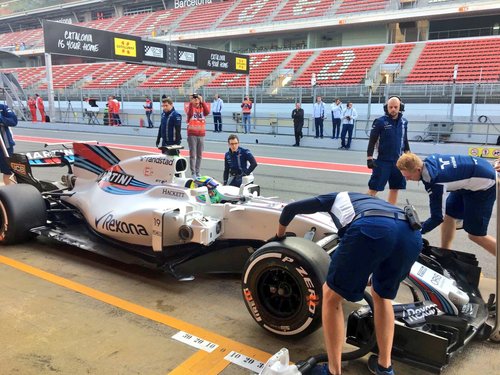 Mercedes, Williams, Ferrari and Haas so far all sporting them.
T 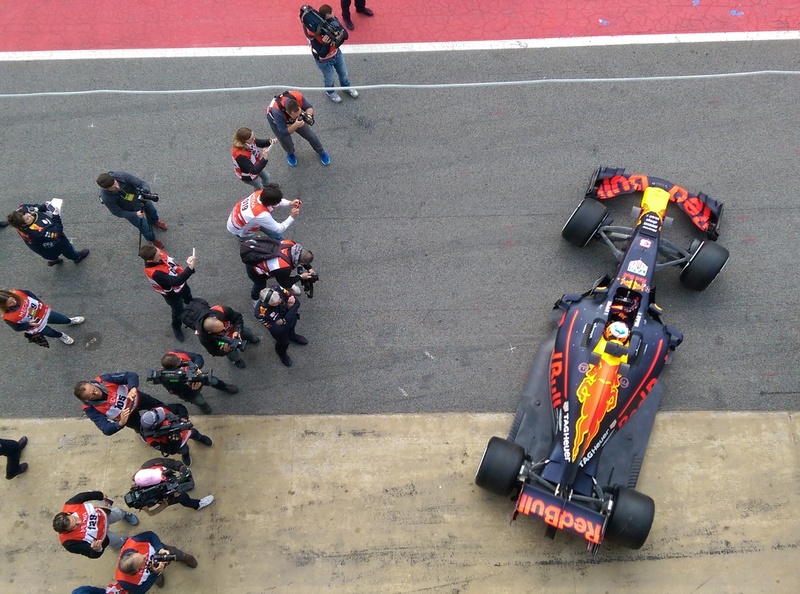 One of the most interesting additions on that RB13 is the nose, dubbed 'the nostril vent' by Sky F1's Ted Kravitz.

"It looks like it's something to reduce their drag on the car," he explains. "Red Bull know their deficit to Mercedes is in the power department, so they need to make their car as low drag as possible.

"They can slip through the air easier than Mercedes. We'll see if they've managed to achieve that."
Click to expand...

That is one tight rear.
R

Development said:
The RB13 looks so clean, is this theyr final car? :/
Click to expand...

At the beginning of testing? I seriously doubt it. But perhaps (or most likely) the monocoque will remain consistent
T 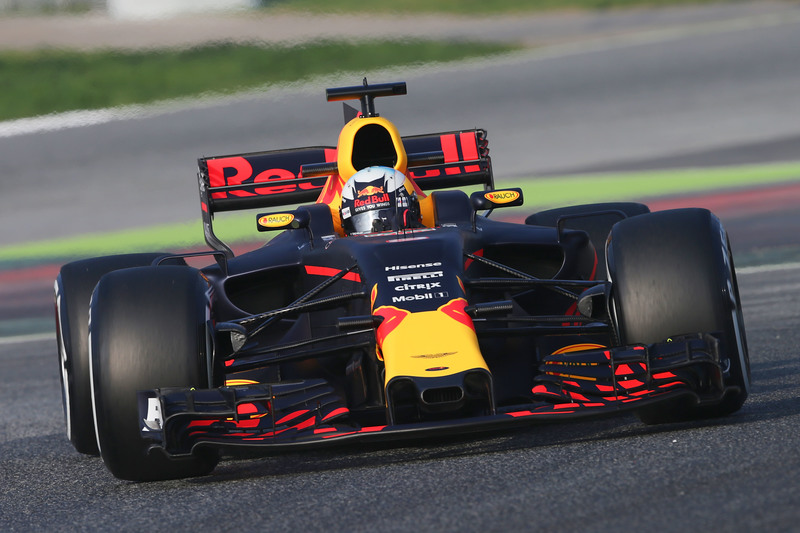 Development said:
The RB13 looks so clean, is this theyr final car? :/
Click to expand...

Even since yesterday the floor has more detail. Probably everything on that car today will be replaced for the first race.

Seems like some sort of highly aggressive S-duct. Mercedes seem to manage their s-ducting with the tiniest of slits so it would be interesting to see what RB can do with much higher flow
D

08:34
And they both immediately go faster - and significantly - faster again!

We're just 32 minutes into Day One of 2017 pre-season testing and we've already seen two laps faster than were set in the whole of the first day here at Barcelona a year ago.
Click to expand...

I do rather wish we had some place to see timed laps per car over the entire day especially long runs. That's usually where one can really tell who's got an advantage
T

I do rather wish we had some place to see timed laps per car over the entire day especially long runs. That's usually where one can really tell who's got an advantage
Click to expand...

Timings in a nice chart Not for individual laps and stints tho.

no tail on the Red Bull compared to the Torro Rosso....maybe the fin is temporary

Red flag caused by Red Bull stopped on the track. It's over, guys.
D

Is it too early to panic over the Renault power units?

Wow. These cars can corner. Seb and Bottas are taking the fast right hander balls to the wall.
Click to expand...

Zeknurn said:
Is it too early to panic over the Renault power units?
Click to expand...

Yes. Unless this will happen all day.
R

BearPawB said:
God the cars are stunning this year

I know he has my support!
Click to expand...

Except for the NeoGAF mclaren
D

Hope its the PU just so I win.
D

My German Jesus is flying.