Freaks And Geeks is coming to Hulu with its original soundtrack intact (avclub.com)

Paul Feig’s beloved coming-of-age dramedy Freaks And Geeks is coming to Hulu, the streamer announced via press release on Monday. The complete series (a One Season Wonder) will be available to stream beginning January 25 in all its awkward and earnest glory. Now, if you happen to own Freaks And Geeks: The Complete Series [Deluxe Yearbook Edition], courtesy of Shout Factory!, or even just the regular old DVDs or Blu-Rays, then you’ve already had a chance to revisit the NBC series from Feig and executive producer Judd Apatow that helped launch such talents as Linda Cardellini, Seth Rogen, Jason Segel, Martin Starr, Busy Phillips, and John Francis Daley (the list really does go on, thanks to casting director Allison Jones) into the stratosphere.

But first-time viewers will be able to watch at their leisure starting next Monday, which is a decidedly different experience from watching Freaks And Geeks when it aired, sporadically and on multiple networks, from 1999 to 2000. One thing that Hulu has seen fit to preserve, though, is the show’s music. A representative for Hulu confirmed to The A.V. Club that Viacom has confirmed that the show will stream with its original soundtrack intact. This is a huge deal, as music licensing rights have held up home releases for shows like Freaks And Geeks and Daria in the past. And, as Feig told the A.V. Club last summer, dropping any of the pitch-perfect musical choices would be like “losing a character from the show.” But come January 25, Hulu subscribers can watch the freaks and geeks of William McKinley High navigate adolescence to the sounds of The Moody Blues, The Who, Van Halen, Styx, XTC, Alice Cooper, Cheap Trick, Rush, and of course, The Grateful Dead.

Update, January 18, 5:50 p.m. CT: When The A.V. Club reached out to Paul Feig about Freaks And Geeks’ pending Hulu arrival, the series creator rejoiced at the news: “I’m so thrilled that Hulu is bringing Freaks And Geeks back to the [airwaves] with the original music.” Feig reiterated, “For me, the thought of our show without all the original music intact is like running the series with several of the characters cut out. The music is as big a part of this show as the writing and the performances. This is the only way to see our show and I can’t thank Hulu enough for putting us back on the air.”
Click to expand...

Anyone excited about the news? Any 'Freaks & Geeks' fans?

Love the show, but is anyone really celebrating the Hulu part? Just watch/download the thing online, it's been available for years and I'm 90% sure those copies have the original soundtrack intact.

Anyone who hasn't seen the show is missing out on prime Linda Cardellini. 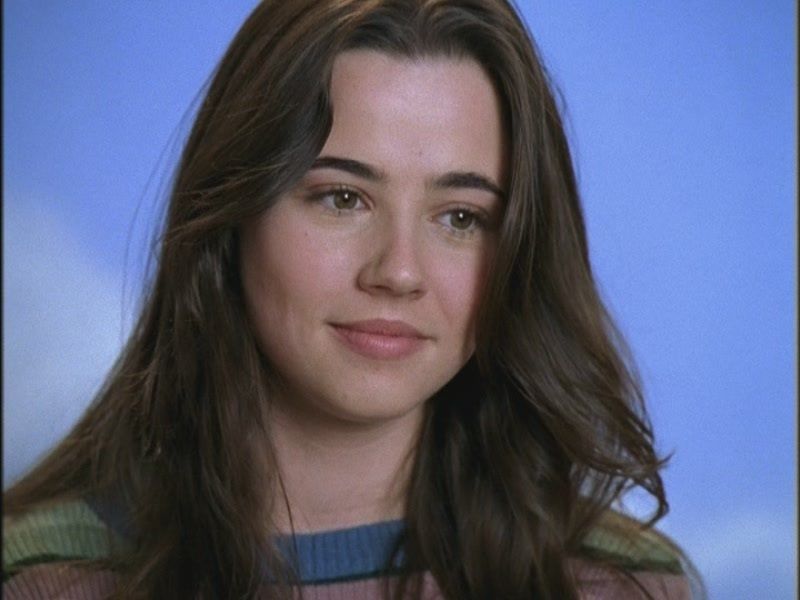 Reactions: Jethalal
You must log in or register to reply here.