Funnily Named Places Around the World.

I love maps and spend an inordinate amount of time staring at maps. Naturally I get to see amusing place names from time to time. Here are a few of them.

Ok, I got a bit of help here as some places are too small to spot by just browsing Google maps. Imagine living in one of these places and having to say you come from that place. Or if some of these places became major cities over time?

There are plenty of weird, absurd or rude place names in Blighty. Just to name the best of them:

Other places in the world

I live near Upper dicker and lower dicker, and Ramsbottom
Reactions: teezzy, Vier and Whoateallthepies
W

INCUBASE said:
I live near Upper dicker and lower dicker, and Ramsbottom
Click to expand...

That sounds like the episode where Married With Children goes to England. Is Lower Dicker in complete darkness?

Whoateallthepies said:
That sounds like the episode where Married With Children goes to England. Is Lower Dicker in complete darkness?
Click to expand...

I live in Texas, and that's more appropriate than it is funny.
T 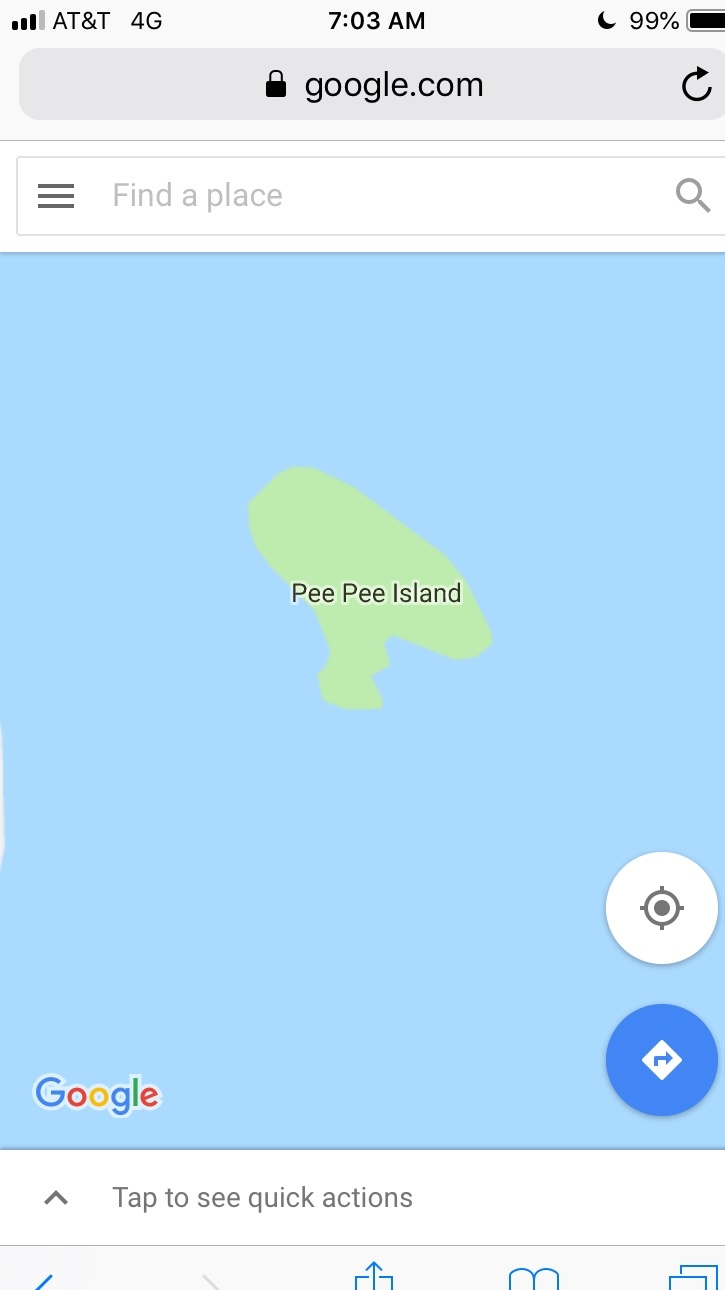 In the California desert there was a idk, Village or town, or reserve called Sisterwood. And a road that took you to it was GirlCock road.
S

Wetwang, East Yorkshire, England.
Reactions: NeoIkaruGAF and and 3 others

Fucking in Austria and Petting in Germany.

We have a town called Ogre here in Latvia, foreigners seem to find that amusing

King of Foxes said:
We have a town called Ogre here in Latvia, foreigners seem to find that amusing

GeorgPrime said:
Fucking in Austria and Petting in Germany.
Click to expand...

Used to be "Bad Fucking" but they changed it .

en.m.wikipedia.org
During the Middle Ages the word may often have been considered merely vulgar, having been in common use in its anatomical sense since at least the 13th century. In The Miller's Tale, Geoffrey Chaucer writes "And prively he caughte hire by the queynte" (and intimately he caught her by her crotch), and Philotus (1603) mentions "put doun thy hand and graip hir cunt."
Last edited: Dec 6, 2020

Used to be "Bad Fucking" but they changed it .
Click to expand...

They change it now to "Fugging" because tourists are stealing all the house signs.
Last edited: Dec 6, 2020
Reactions: teezzy

GeorgPrime said:
They change it now to "Fugging" because tourists are stealing all the house signs.
Click to expand...

I know an area in the UK called The Butts.
That's all I've got..

It took me a while what is funny about "upper shelf" (Horní Police)...but then I got it. Damn this i/y bullshit we have here.
0

A while back on some of my travels with family, we stayed among the Amish in Lancaster county, Pennsylvania. The hotel we stayed at was situated in Bird in Hand, Pennsylvania. Bird in Hand is conveniently located by Intercourse, Pennsylvania and several other small towns with humorous names. Apparently, the area (and PA in general) is known for this.

Interesting tidbits from that trip. For one, what you hear about Amish making great food is 100% true. The breakfast we had at our hotel (literally situated in the midst of Amish Farmland, and naturally employed by many Amish) was the best hotel breakfast I have ever had. It was insanely good. The second point, is they are definitely down with the humor! You couldn't find a gift shop in the area or store that was selling huge magnets about Bird in Hand, PA or the classic "I Intercourse, Pennsylvania" printed on t-shirts or car / fridge magnets.

No Lake Titikaka
B 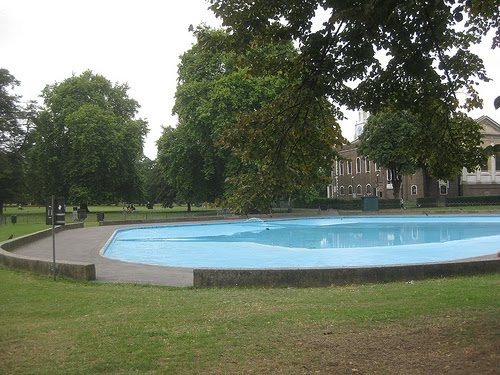 You can’t really beat Twatt on the Orkney Islands. 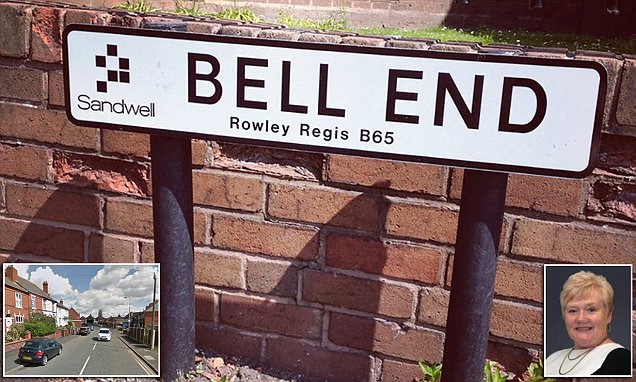 Bell End, in Rowley Regis, West Midlands, has become so well-known over the years that people have travelled from outside the area to have their picture taken next to its street sign (pictured).

They just voted to change the name of the town to Val-des-Sources.
Reactions: Vier

I spent my younger years in a Cat's Bottom.
Reactions: Tschumi

The rare feat that is immune to forum fun-making 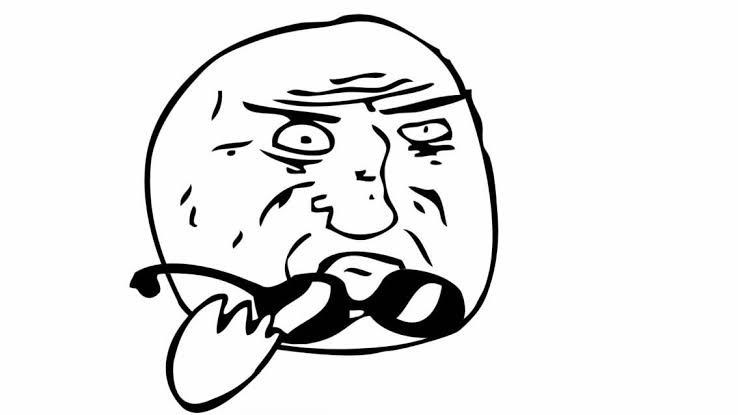 (Also a pro troll by him, starting out with a sneaky "c*nt" wedged into "contrast")
Last edited by a moderator: Dec 7, 2020
You must log in or register to reply here.