In the past, I've talked about MTV. The ViacomCBS-owned cable channel that once defined Music & Youth culture in the 80s and 90s, before completely abandoning its purpose in favor of cheaply made reality shows, which gave the network its infamous "Empty V" image in the eyes of many. But in the mid-2000s, there was another Music Channel, which, after a name change and an overhaul, carved out a niche of young people who wanted something more underground and music focused compared to the more Mainstream appeal of MTV. That channel was Fuse.


Fuse launched in 1994 as an American Version of the Canadian Channel, MuchMusic. If you live in Canada, it was basically MTV for Canadians. This worked for a while, until it apparently didn't. It's main problem was the lack of cable coverage, and its strong ties to its Canadian counterpart. After some expansion and distancing from the Canadian channel, the network introduced its current name and a revamped lineup in May of 2003.

Fuse was originally owned by Rainbow Media, a subsidiary of Cablevision, who was also the parent company of other networks you might be more familiar with. Namely the home of Breaking Bad, AMC. Much like MTV, Fuse was geared towards a youth audience, between the ages of 12 and 34. Positioning itself as "The anti-MTV" Fuse was essentially an up-scaled version of what MTV was in the 80s, an all music video channel with little to nothing deviating from that concept. Fuse took it even further, by being a grungier, more underground version of MTV, playing the kinds of rock and hip-hop artists that MTV during that time, normally wouldn't play.

Another difference is that rather than essentially being a visual radio like MTV was in its early years, Fuse strategically grouped its content into a variety of live and compilation shows such as "Loaded" which played a half-hour's worth of videos from a single artist. MXTP, a similar show which played a half-hour block of videos from a single genre. And live shows such as The Daily Download, their equivalent to MTV's popular Total Request Live after-school show, and Pants Off, Dance Off, a show where people stripped to Music Videos... Yes, really. Another key difference is that Fuse regularly incorporated user-generated content into its mix. Unlike MTV, which at the time essentially told its viewers what's cool and popular, Fuse often let its viewers decide that for themselves, regularly encouraging them to go to the network's official website to request music videos, answer polls, and the network often ran shows and events where viewers effect the results.

Fuse was never as popular or influential as MTV ever was, only reaching 40 million US households at its peak, compared to MTV's 88 Million at the time. Nevertheless, the network succeeded in what it set out to do. Court the niche demographic of 12 year olds who weren't into MTV's brand of shouting assholes and spoiled teens, by giving them a edgier music channel that actually played music videos. And not just the pop you heard on the radio, but all kinds of music, including some niche and hardcore stuff.

Of course, just like MTV, Fuse learned the hard way that a network of 24/7 music videos simply isn't a sustainable long-term business model, So in the late 2000s, they added a few non-music shows, and even some Anime to diversify the roster, but even there, Fuse was still a music network, first and foremost. In 2008, Cablevision took Fuse out of Rainbow Media, and moved it over to its Madison Square Garden division, presumably to bring it closer to Cablevision's other music-related assets. A few years later, Cablevision spun-off MSG into its own company, which after a few more buyouts, resulted in the creation of Fuse's current parent company, "FUSE Media". It was also around that time that Fuse's original parent, Rainbow Media was spun-off from Cablevision to become AMC Networks.

Today, Fuse mostly airs programming that has nothing to do with Music at all, mostly consisting of Sitcom reruns and movies. It's ironic that a network that originally mocked MTV for distancing itself from Music, would fall to the same fate as said network. Nevertheless, the early days of Fuse are still fondly remembered by fans for being a nice, indie alternative to the increasingly corporate MTV.
Last edited: Apr 3, 2020
Reactions: Naibel, petran79, Punished Miku and 1 other person

This is an interesting fascination of yours. Both solid posts.

I never even heard of Fuse though, or MuchMusic. I probably would've been into it at the time.
Reactions: Jubenhimer

I was more interested back then in mtv liquid television which was as important for animation as its music. I don't think any other music channel had or will have anything similar
Reactions: Naibel and Punished Miku

In this age of Youtube and other videosharing sites, what's the point of 24 hour music channels?

I've never even heard of Fuse so I can't judge it, but I haven't watched MTV in years. Are they even covering music still?

GreyHorace said:
In this age of Youtube and other videosharing sites, what's the point of 24 hour music channels?

I've never even heard of Fuse so I can't judge it, but I haven't watched MTV in years. Are they even covering music still?
Click to expand...

Obviously there isn't much of a need for networks like Fuse anymore. I just think its interesting to look back at the older channels that pre-dated the rise of streaming.

GreyHorace said:
In this age of Youtube and other videosharing sites, what's the point of 24 hour music channels?

I've never even heard of Fuse so I can't judge it, but I haven't watched MTV in years. Are they even covering music still?
Click to expand...

MTV got big because of multiple reasons here:

It was your cartoon channel, with more mature cartoons 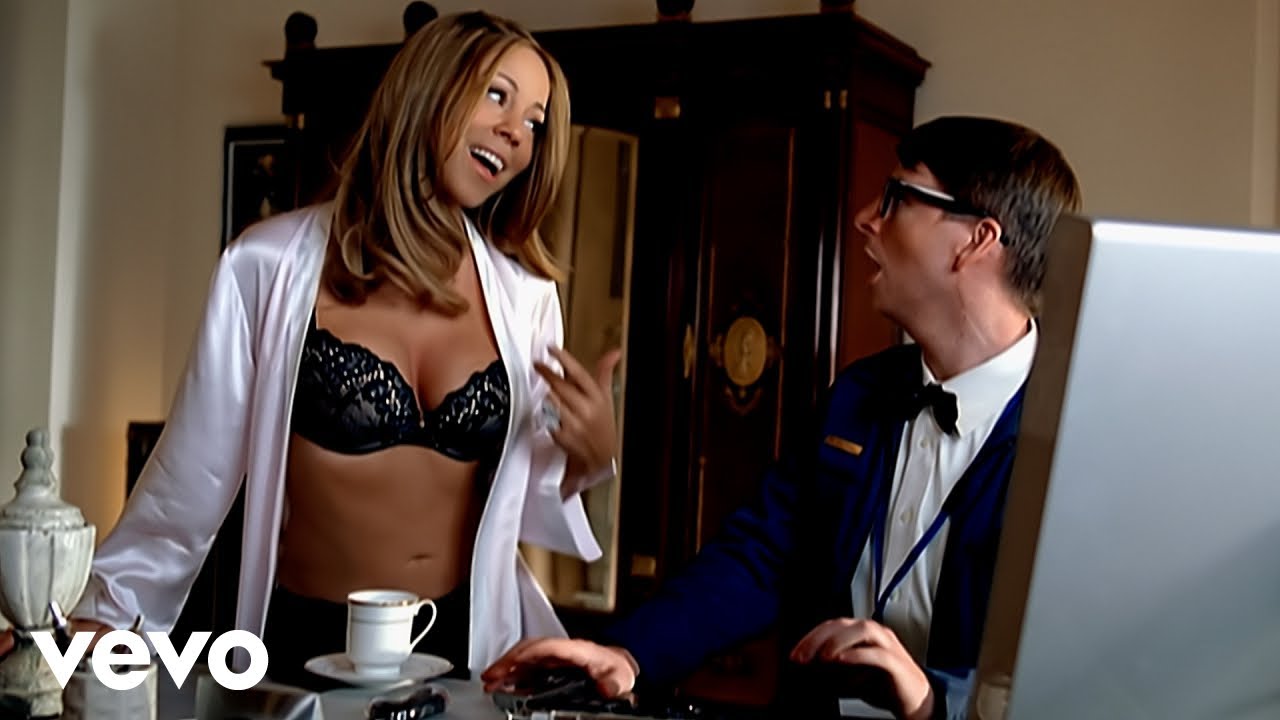 Mtv made total sense in that time period until internet took over.

Also i can relate with other people, not ever heard about fuse in my life even once.
Last edited: Apr 3, 2020
Reactions: Jubenhimer and K1Expwy
You must log in or register to reply here.

Liquid Television was ahead of its time