For me it's Demon's Souls. I got a PS3 for it after becoming hyper interested reading the OT here. The game got me excited about gaming in a big way after an extended hiatus due to shooter fatigue and a general waning interest in new games. I'm now back to gaming full force and DkS is obviously my game of *this* year.
A

Though I ended up with a shitty ass ending, I had more fun with it than a lot of the 2011 titles I played this year.
S

I replayed Banjo-Kazooie a couple weeks ago and it completely blew away anything else I played this year. They just don't make em like they used to.
T

I got grudge sucked!

New Vegas and Resonance of Fate get my vote.
B

I played all Silent Hill's for the first time this year, so...
- Silent Hill - So scary, great atmosphere
- Silent Hill 2 - I played it a few years ago but never finished it until now. Mary's letter at the end brought tears to my eyes.
- VVVVVV - Loved it, it's now one of my favourite platformers ever, awesome soundtrack.
O

Definitely Super Mario Galaxy and Okami for me. Both games were simply incredible. Beautiful games.
G

New Vegas - Fantastic game, every bit as good as F3 despite more bugs. Buying the Ultimate Edition so I can finally play the DLC.
Mass Effect 2 (PS3) - I loved every second of it. Played through twice and Platinum'd it.
Limbo - Why I love downloadable games. Has the creepiness factor that retail games just don't have the balls to try.
J

This is a fantastic thread idea. I'm probably going to enjoy this more than the real GOTY thread.

Played a whole bunch, but for me:

FFVI:
15 hours or so into the game now and man is this game amazing. I'm loving it. Story, music, characters, etc. You don't need cutting edge high-budget cinematics when you can let player's imagination fill in the blanks.

Donkey Kong Country Returns:
This makes top 5 best platforms I've ever played for sure. This is some inspiring stuff. I boot it up all the time to get implementation ideas on my work!

Link's Awakening:
Damn, what an incredible year for gaming and specifically Zelda. I can't believe I somehow missed playing this game before. It's fantastic! Been playing it on my 3DS before bed and it's aged incredibly well.
T 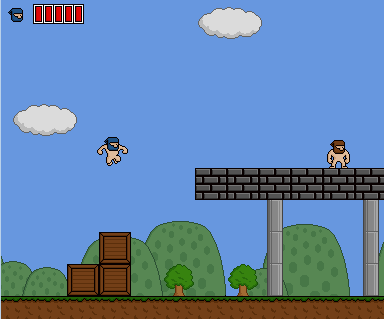 Nikujin is a freeware ninja platformer where you play as a naked ninja named Nikujin (I believe, "Meat Man") through various levels and bosses. The platforming feels really great, with expected mechanics like wallrunning and dashing, and one that might seem a bit unusual, but works very well. It can be pretty difficult at times, but similarly to Super Meat Boy, you restart the stage very quickly so it doesn't get too frustrating. It plays great with the Wii remote sideways thanks to the two-button controls. 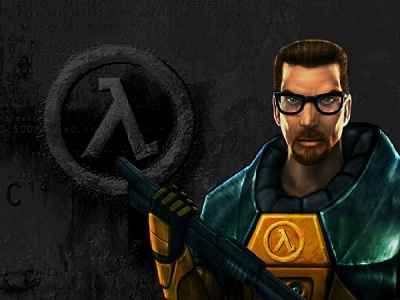 I played this for the first time in 2011 after already playing through the Orange Box, so I missed the character and quality of presentation that HL2 had, but HL1 absolutely nails its atmosphere and gameplay, and the enemy AI makes for really tense firefights. It was a pioneer of first person storytelling, and must have been quite a surprise in the late 90s, in how it allowed the player to be in complete control through a continuous setting without jarring level transitions. 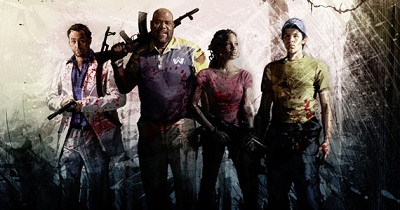 A blast to play with friends, with loads of post-release content from Valve and the community, including the entire campaign of the original Left 4 Dead. 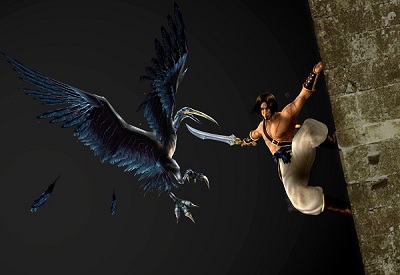 Prince of Persia: The Sands of Time

A game that really lives by its weighted and well animated platforming, in addition to a suprisingly good story. 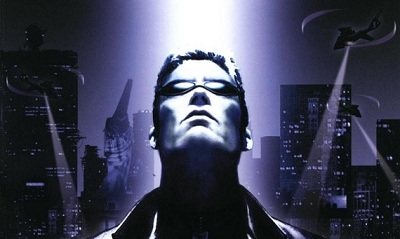 What must have been a landmark game in fusing the first person shooter and RPG with a really strong emphasis on player choice in aspects like level navigation and problem solving, it's so mindblowing to me that this is the first "FPS" I'd ever played that actually allowed me to holster my gun, and how it actually makes a difference in how NPCs treat you. It's still a very unique and immersive game. I recommend installing it with the DX9/10 renderer, HDTP, New Vision, and Shifter mods for tweaks to the gameplay and to clean up the visuals. 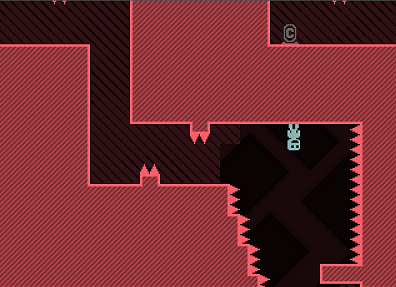 Another fantastic indie platformer that feels like it takes its mechanics and uses them to the fullest extent. It's incredibly challenging (Veni, Vidi, Vici!!!!!!!!!!), but - like all great games renowned for their difficulty - so rewarding. 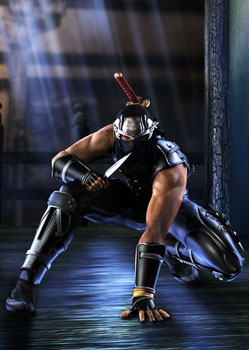 I haven't played a lot of third person action games, so I can't compare Ninja Gaiden to others in the genre, but NGB feels so unique in how relentless and aggressive its enemies are. NGB does a great job of empowering the player by giving them an arsenal of tightly controlled moves, while allowing the enemies to truly test the player's ability because of how quick and powerful they can be. 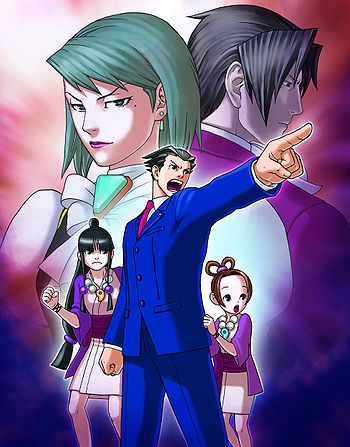 While its cases overall don't match the quality of the first game, it still has great mystery scenarios and continues the story of characters you hopefully loved from the original. 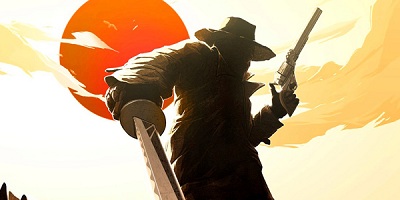 Red Steel 2 is first person swordfighting and gunslinging done SO right. It doesn't have much else in the way of story or level design, but its brand of smooth 60fps action is currently unmatched, as far as I can tell. 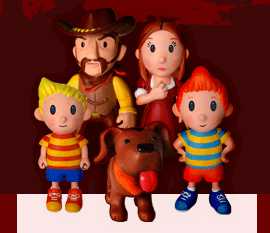 
Kinosen said:
I just finished it, what a fantastic game, easily one of my favorite RPGs (or games in general) ever.

Mother 3 is a game with so much creativity packed around every corner, so much charm, great writing, great music, and great turn-based RPG combat that's more involved thanks to the rhythm combo system and the rolling HP meters. Each character in the party has a distinct role, with distinct skills, and battles with bosses can be really tense, but are so satisfying to succeed in because of a good strategy.

It's been a long time since I've played Earthbound (which I loved), so I can't compare to two in much detail, but while "Earthbound" was a great localized title that described "Mother 2" really well, I feel that "Mother 3" is really appropriate, given how much the game is focused on family and community. After major events, all the NPCs usually have something different to say, and it's very easy to get attached to several of the characters.
I mean, how many games have you played where you actually developed an emotional connection to the game's save system?
It's so refreshing to play a game with such a well-realized creative vision from a talented writer, director, composer, and team. This is a game that was made not to capitalize on industry trends, but to tell the story and deliver the message that Shigesato Itoi wanted to tell and deliver, even if it took about 12 years to get there.

Let us guess the game from your stream-of-conciousness retelling of a favourite gameplay moment.