Games that disappointed you this generation

Corgi1985 said:
FUCKING LOL. You should be a comedian.
Click to expand...

Have you played Monster Hunter Rise Demo? In my opinion its one of the better looking games on Switch and the performance very stable. 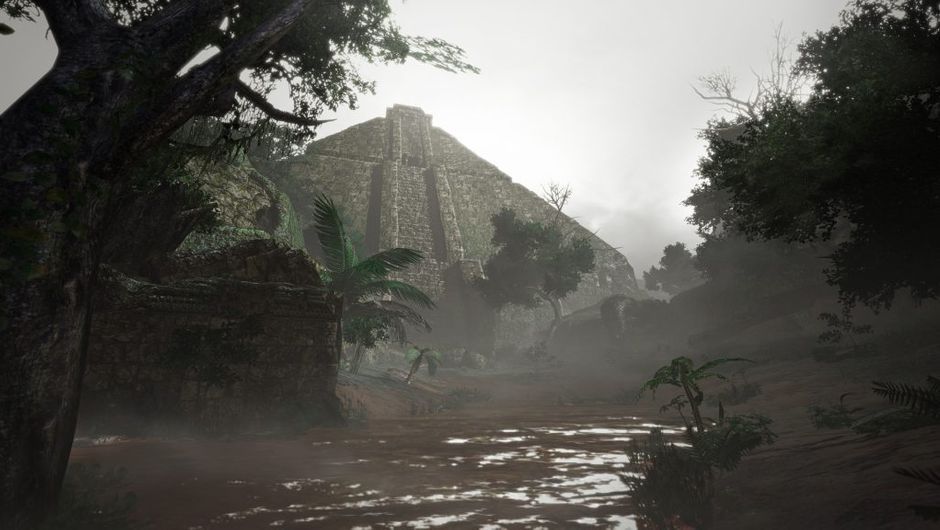 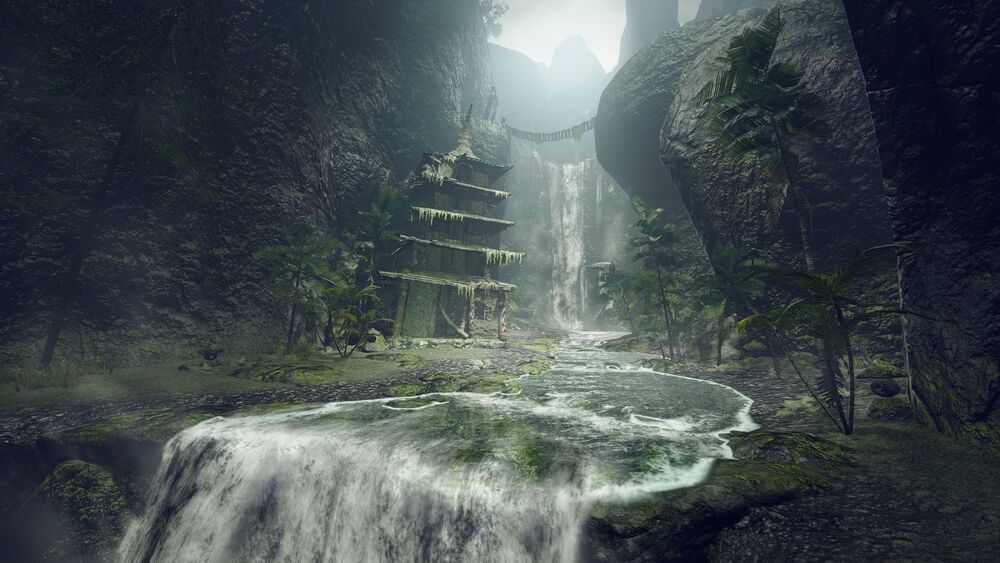 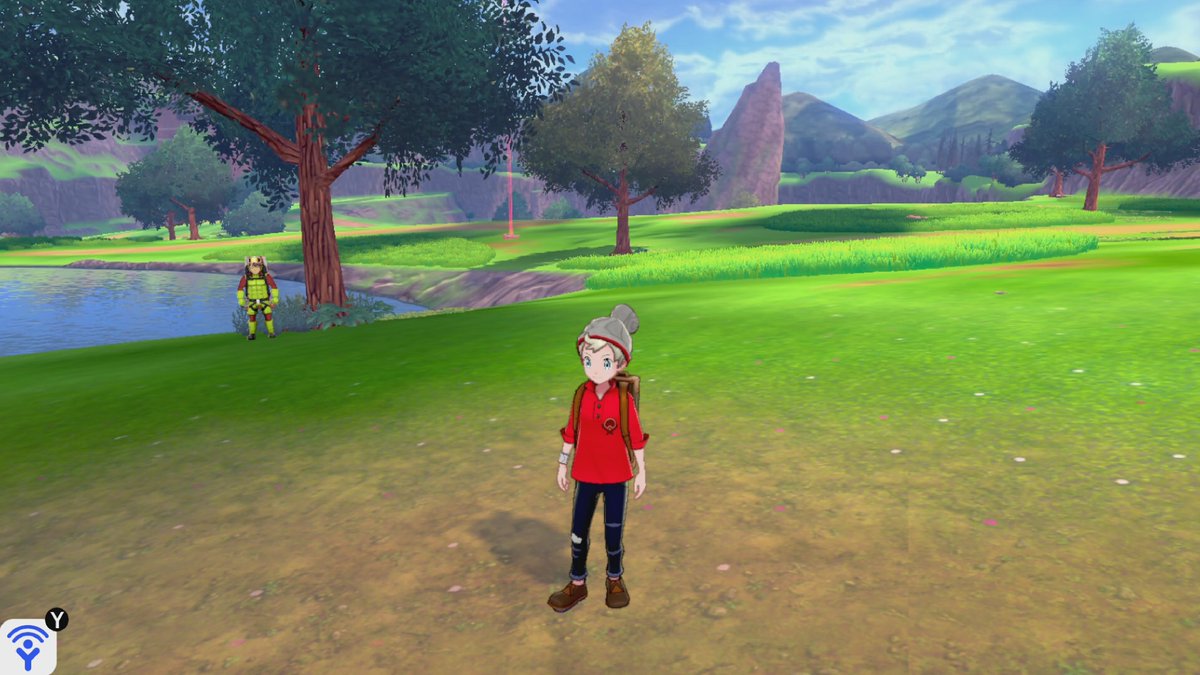 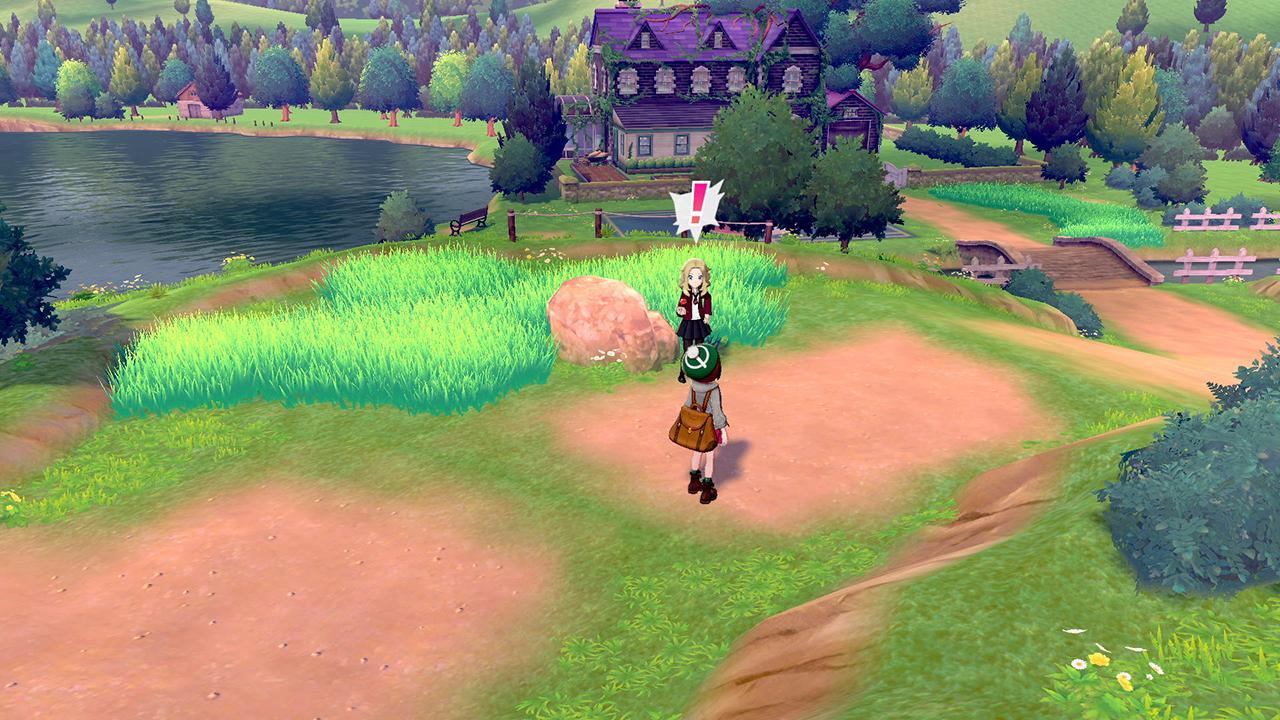 For me it’s Xenoblade Chronicles... the updated one on Switch. After all the hype it’s just... yeah. I played it for a good 30 hours and dropped it, so I did give it a solid chance. Nothing about it was grabbing me at all.

Alan Wake said:
Try Valhalla, though. I've never liked AC but I really enjoy Valhalla, which was a big surprise to me.
Click to expand...

I was interested in ACV until i saw skillups review. Looks like Valhalla Is suffering from the same issues that made me hate Odyssey and Origins. I seriously dont get it how ubi is still having a hard time fixing their janky combat/animation system. They prob dont care.

If I had to choose one I'd be ME Andromeda.

ME1 is one of the best games ever made, ME2 was an amazing sequel and ME3 was a fine game despite the bad direction they took it. Read all the books and love the universe... Then came Andromeda. I slogged myself through it because I love the universe so much but damn it was so bad. So, so, bad.

Metal Gear Solid 5: The Phantom Pain. An absolute failure for me and the one Metal Gear game that I have yet to force myself to finish. Just such a disappointment to me. I was a massive fan of the series since first playing it on the NES but this just had no soul. Clearly rushed for what Kojima wanted to do, and for as much clout that Sutherland brought, he had so few lines compared to previous games... Mother Base was so empty feeling...

It's so infuriating, since the gameplay is the best the series ever saw, otherwise.

Just a terrible way to end such a magnificent series. And no, I don't consider MG Survive a MG game.

Still leaves a bad taste in my mouth.
C

Danjin44 said:
Have you played Monster Hunter Rise Demo? In my opinion its one of the better looking games on Switch and the performance very stable.

On no planet in the universe does pokemon sword look good. It doesn't even pass mediocre. Hell even the trees are worse than N64 quality.

Corgi1985 said:
On no planet in the universe does pokemon sword look good. It doesn't even pass mediocre. Hell even the trees are worse than N64 quality.
Click to expand...

Thats my point, Switch is much more capable which Capcom used it fully to make MHRise, while Gamefreak didn't do much with Pokemon.
C

Danjin44 said:
Thats my point, Switch is much more capable which Capcom used it fully to make MHRise, while Gamefreak didn't do much with Pokemon.
Click to expand...

Got it, sorry for not getting your point. MHRise is a better looking game than Sw/Sh

Corgi1985 said:
Got it, sorry for not getting your point. MHRise is a better looking game than Sw/Sh
Click to expand...

Flutta said:
I was interested in ACV until i saw skillups review. Looks like Valhalla Is suffering from the same issues that made me hate Odyssey and Origins. I seriously dont get it how ubi is still having a hard time fixing their janky combat/animation system. They prob dont care.
Click to expand...

I have never liked AC, I've tried a bunch of them but always given up. Not so with Valhalla, so I will revisit Odyssey and Origins later this year to compare them again. There are absolutely issues in Valhalla, but I just think they made a much more fun game this time with a story that I care about.

Assassin's Creed Odyssey. I study ancient philosophy and always wanted a game set in Greece. Putting aside all the grind and micro transactions push, I was very disappointed at how disrespectful it was to History and reality in general. I don't know what os more annoying: finding a cyclops or a giant black pirate woman on some mission...

Doom Eternal. I loved Doom 2016, but the gameplay changes they made to Eternal just made it un-fun to play for me. The timing is too tight, I didn't like having to use all the guns, the chain hook, or all the jumping and swinging crap needed.

A Hat in Time - Awful level design to the point that I gave up on it. The fact anyone could consider this the best 3D platformer this gen is a joke.

That new God of War game. For me it's just way too different than previous entries. It has Kratos, but that's almost the only resemblance.
Uncharted 4, I completed it, but didn't have a good time playing it. I hated that brother that came out of nowhere.

Forza Horizon 3, that desert named Australia, it just wasn't the playground I like to drive on and the radio wasn't all that great for me.

Rage 2 and Agents of Mayhem. These games should have had co-op. I think that would have helped a lot for a fun experience.
Wolfenstein 2 and Youngblood. These games get worse with every entry it seems. Less trying to be a movie aka shorter cutscenes.

Doom Eternal. This felt like too much of a radical change to the 2016 hit. It's like i'm playing part 3 and they skipped the second one.

Battlefield 1. I know it's a game and not realistic, but why keep the goddamn slow reloading from the first World War.
Last edited: Feb 22, 2021

To each their own, but man, there's some weird takes in this hoe, lmao.

Street Fighter 5
SF4 was my most played PS3 game and everything about SF5 was shit from the start. Barebones, ugly, broken game modes, boring playstyle and combos.

Red Dead Redemption 2
It looked amazing but everything about that game just annoyed me so much. I felt relieved when I decided to drop it after about 10 hours.

Cyberpunk 2077
I actually enjoyed that game a lot, probably a 9/10 for me, but it could have been so much more.

I dont have high expectations of games in general, you never know how they will turn out and even the best devs can use scummy tactics to increase revenue.

Having said that, Sekiro having no MP element to help my low skilled ass with summons really pissed me off no end

This gen my biggest disappointments were all aspects of games that I actually loved.

RDR2... Those controls{shutters}. Literally takes hours and hours to get them feeling relatively normal.

Death Stranding … You cant kill anybody despite giving you guns. Did not see that one coming.

GoT... the climbing. Coming from DS & BOTW this felt archaic.

Speaking of BOTW... the lack of unique feeling dungeons. The four temples looked/felt too similar. And facing Blight Gannon each time was equally lame.

Borderlands 3 was a bit of a letdown. BL2 is like my favourite game of all time, sank countless hours into it and replayed it a ridiculous amount of times.

3, the story was awful, and the characters were cringey. Say what you want about the writing in 2, but this game was missing Anthony Burch.

There was just something... Off about this game. The locations just didn't feel right, the story sucked. I don't know, it just didn't feel the same. Don't get me wrong, the upgrades to the gameplay from 2 were fantastic, but the overall feeling I get playing it just isn't the same. I've done one full play through and started another one which I probably got a few hours into. Since that, I've not touched the game since. Shame.
W

Kingdom Hearts 3: Mostly because of the gameplay. On proud mode you just constantly spam your attacks from the beginning of the game until the end. There was absolutely zero challenge. Attractions were the most awful addition they could have come up with. If you decided not to use them, you accidently activated them from time to time. But even without them, there was hardly any flow to battles because of the constant keyblade formchanges.

Final Fantasy VII Remake: Blows my mind how well this one is received. The battle system is mostly fun (although too easy on normal), certain moments were recreated faithfully with some amazing graphics and character interactions were mostly entertaining. On the other side the game felt soo drawn out. We went from a 5 hour section to a 35-40 hour section without really adding anything meaningful to the plot. Actually, with the exception of flashing out Avalanche (which was great), all other changes were rather bad. Especially that last chapter has to be one of the worst endings I ever played in my life.
Game felt also 'too anime' for my taste. With those more realistic looking graphics I had a hard time taking some scenes seriously. Like the cutscenes with Cloud on his motorcycle and the ShinRa troups letting themselves getting 'run over' one after another without any resistance. It feels so saturday-morning-show where they constantly show how amazing the 'own' group is, but how stupid the others are.
You must log in or register to reply here.