Games that no one has played on NeoGAF except you

Click to expand...
Back when Activision made good, innovative games for PC. Amazing FPS and RTS hybrid that allowed you to command an army from inside a futuristic tank. Also had you fighting the Soviet Union across the Solar system.

The only good thing about this game was you could create your own tracks with a really powerful editor. It was sort of like Trackmania in a really primitive form. Click to expand...
Anyone who remembers this will also remember that the last mission was ridiculously difficult. Also had great live action cutscenes that was like modern warfare before it was popular.

Click to expand...
Turn based strategy with mechs. The real standout of this wasn't just its great gameplay, but this ridiculously dark corporate world that it portrayed, with mechs being piloted by these genetically engineered human beings that you would grow in tanks, that usually had massive defects.

Bonus points if you have finished it.You lose points if others have played it.

So who is the biggest gaming hipster on GAF
W

You are on GAD gaming age database, so the chances are not much.

The closest thing I can think of was a flash adventure game, zero critical, crystal zero? Something like that, with a sci fi theme
O

The Last of Us, i think i'm the only person on gaf to play it
E 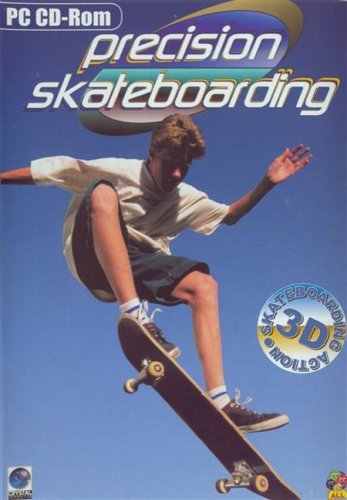 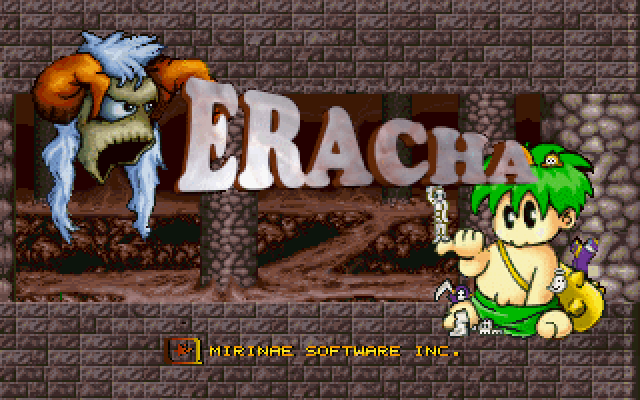 EDIT: Damn, not first. But I've played and beaten Cyberstorm

The creepy disembodied baby head was my favorite pilot!

I'd have to go back for one nobody's played....maybe Battle Buggy on C64?
A

all those high hopes from the name crushed. 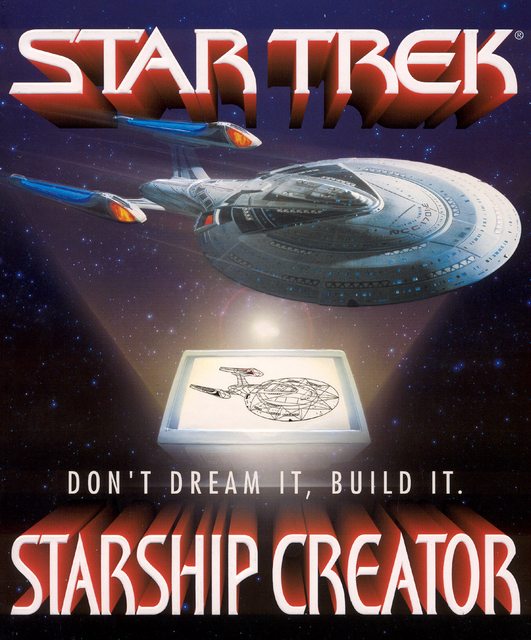 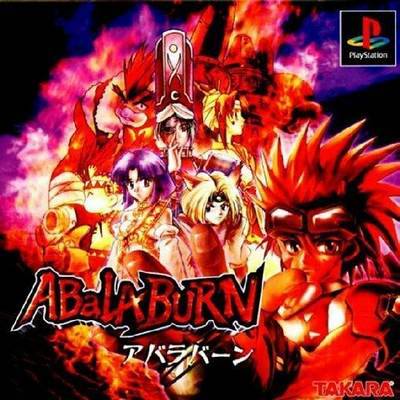 The Dog Island for Wii. Loved it, too. I made a breakout clone in qbasic when I was like 13 that no one else ever played.

It was awful.
V

I'm probably the only person who played it on the DS, so half points I guess? 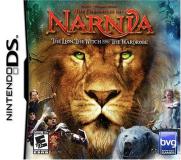 Pretty good dungeon crawler/hack and slash game, I enjoyed the leveling up and talent system. I spent so much time grinding for better gear and I beat the game on Jadis mode (expert). It was sooo satisfying beating the shit out of the White Witch and, more importantly, the giants (2 hits usually means you're dead).
I 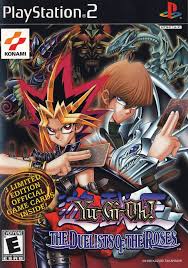 Got mediocre reviews but I loved it.
S

The Hobbit on the Spectrum

Repton through time on the BBCB
C

Only the greatest srpg ever made that's not called Valkyria Chronicles.
C

Best flight sim out there after FS2004
H

I'm sure a bunch of people have played it, but who else has finished Superman 64 -- twice?
S

That yu yu hakusho for the GBA

Watch me get proved wrong
L

One of the best JRPGs I have ever played for the PC Engine SCD. A cinematic masterpiece that is right up there with the best RPGs of the time.
N

The game that I'm currently working on

Elmo's Number Journey for the N64. 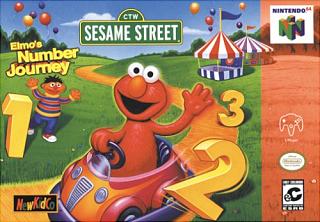 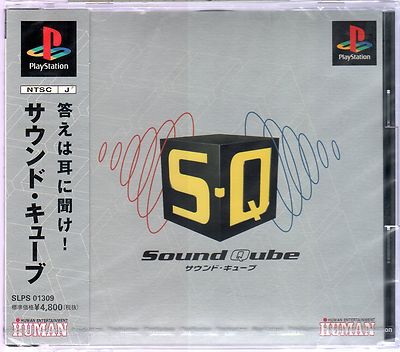 I own this game.

I'd bet that the number of people on this board who have heard of this game is in the teens, and those who have played it would be even less.
F

"Super Mario 9" featuring appearances by Hamburglar & Grimace. I wonder if anyone over here has played (or remembers playing) that game. And no, I'm not talking about MC Kids or games like that. The game had you playing as Mario and featured the cast of Mario as well.
C

No idea how it'd hold up now, but I loved this thing as a kid: 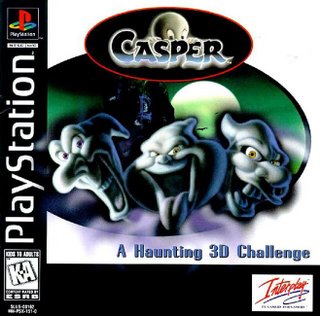 Cars (from the movie) for Gamecube? Anyone?
Or Mickey's kart game for N64?
F Played Missionforce Cyberstorm all the time back in the day.

I can't think of anything I've played that was that obscure. Best I can do is this stupid flash game I spent most of my college IT class playing called Nanaca Crash:

Basically you decide the angle and power with which you get him by some girl on a bike, then you try and stay it motion as long as possible to set distance records. It might be my favourite game. Also it's flash.
S 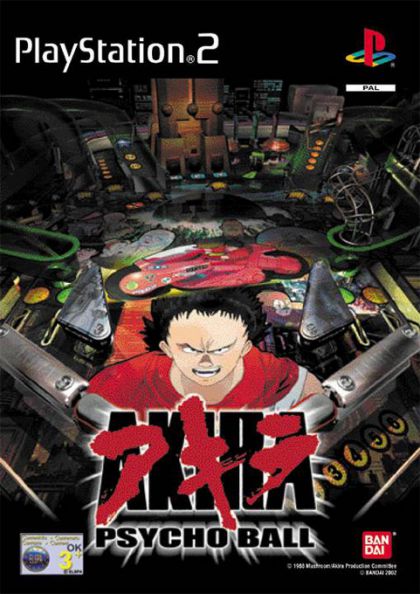 One of the worst pinball games I've ever played.
G

Anyone ever play this gem?

One of the worst adventure games ever made.
L

Soulflarz said:
That yu yu hakusho for the GBA

Watch me get proved wrong
Click to expand...
I played the Tournament Tactics one, if that's it. spirity said:
The Hobbit on the Spectrum
Click to expand...
played it. was about 10 at the time. if i remember rightly it had good graphics for the time but screens took an age to 'draw'.

Cth said:
Played Missionforce Cyberstorm all the time back in the day.

Click to expand...
I played that on a friends PC
I

I went to a Christian elementary school and we actually played this all the time >_<
Click to expand...
Everyone has played Bible Adventures.

I've not talked to many people who played two little PC games from the mid-90's: Gearheads and Fire Fight. Fire Fight was particularly good, almost like a PC Strike game. Gearheads was a little quasi-strategy game thing. Both were fun. I wish more people played FF. The game deserves the love.
M 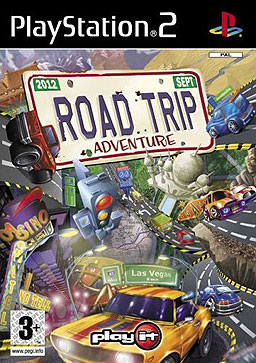 It's not that bad, actually.
L

Conquest of the Crystal Palace

injurai said:
Contact
Click to expand...
Not true, I played it! Was super hype for it, too. 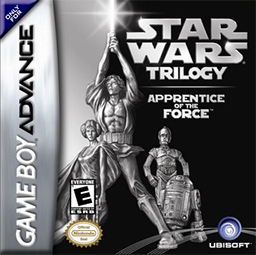 LycanXIII said:
I played the Tournament Tactics one, if that's it.

Click to expand...
nope, i meant this one
http://en.m.wikipedia.org/wiki/Yu_Yu_Hakusho:_Spirit_Detective
It wasnt really good if i remember correctly, i was little
F

But not too sure many people would have played this: lol and I'm not even that old

(i bet a load of people have played that lol
A

I went to a Christian elementary school and we actually played this all the time >_<
Click to expand...
Sorry...I have indeed played this one.
S 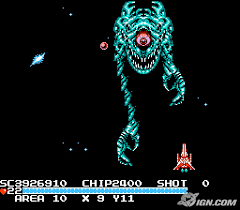 Wrath of the Black Manta

I don't know. Maybe there are some illegitimate versions of Bomberman from my 700-in-1 cart on NES that other people haven't played.
L