So, have you ever done any modifications to your gaming hardware? Cosmetical, mechanical etc.
It doesn't have to be a pc, it can be a mod that you made to your console or gaming peripherals?
I recently done a mod to my case. It's an el cheapo case so it isn't very well designed. You get 2 fans in the front and they draw air from that lower opening. The problem is that that specific opening is rather small and it restricts airflow. And I added a top fan as well, and that one can't draw air from anywhere because the case isn't designed for it. So I ended up drilling quite a few holes on both sides of the case in order to drastically improve airflow and let my darling ryzen 7 breathe a little easier. Here's a pic of it. Now it's sweet I think with a bit of ghetto flair to it. I have 3 fans as intake at the front, 2 rgb fans at the top and one rgb at the back acting as exhaust. I wasn't into rgb but in moderation and some taste, it's pretty cool. 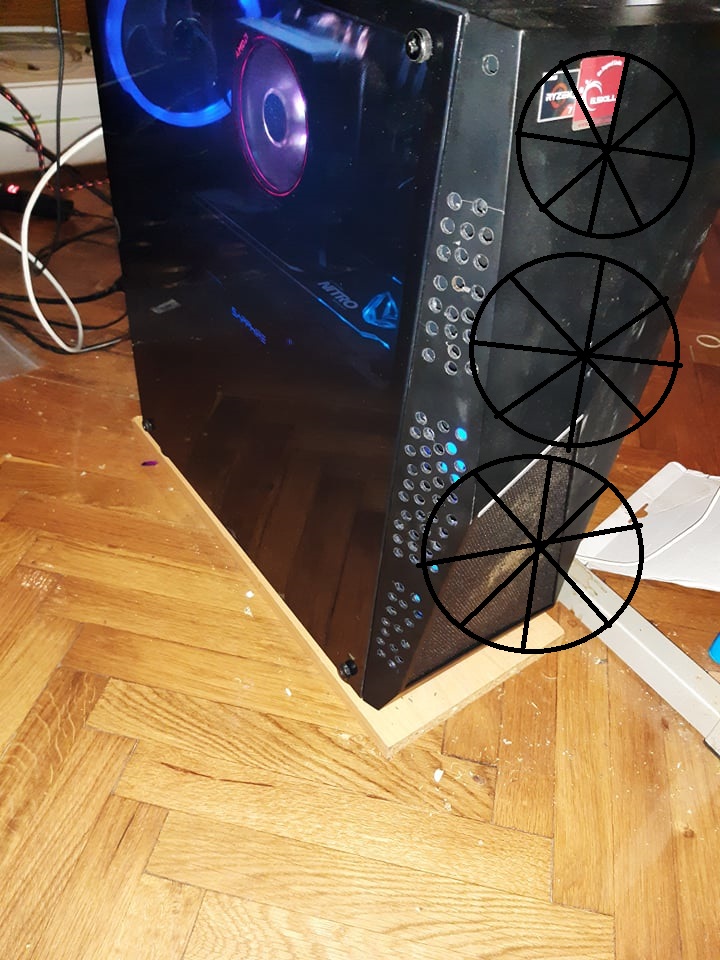 I also modded my amplifier, it doesn't have a toslink/optical input and I don't like using that toslink to rca converter because it creates a cluster of cables and requires it's own power jack. So I ended up incorporating it in the amplifier it self. It even powers itself using the amplifiers power (just had to find the 5v rail inside)
I was drunk when I did this, so it's extremely ghetto looking. But it does it's job. 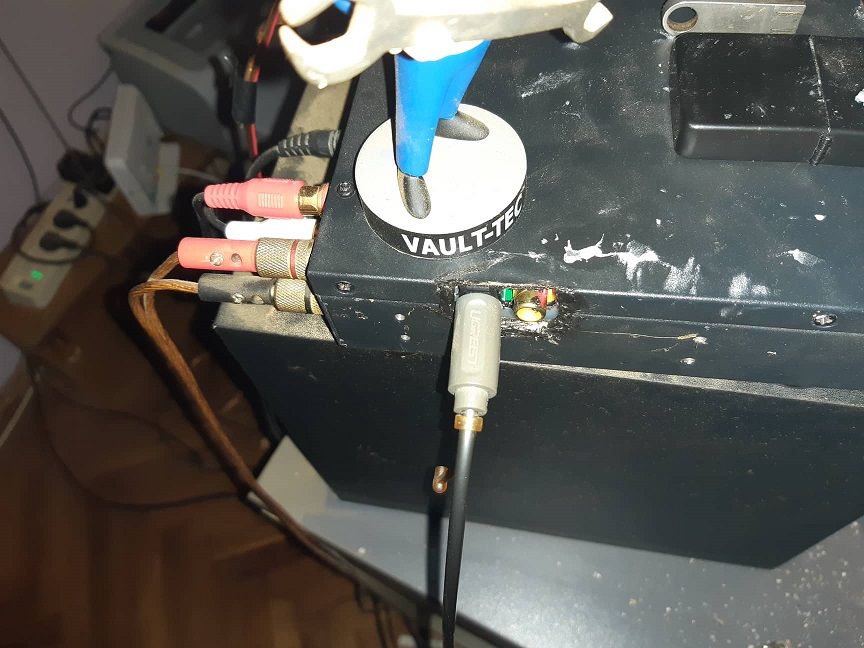 I also modded my xbox360 way back in the day with a set of pentium 4 coolers so that it doesn't rrod's on me. I don't have a pic of that.

So dear people of gaf, what are some of your modifications you've done to your gaming hardware?

I swapped the Dreamcast's power LED to be red for some reason. I was like 14 and thought I was an epic hacker for being able to do so.

I tried to put on the Doom 2016 skin on my PS4 controller . If I told you it was done by someone who was simultaneously having a seizure and getting kicked in the nuts you'd think that was understatement
Reactions: Elektro Demon and Kadayi
R

Reon said:
I swapped the Dreamcast's power LED to be red for some reason. I was like 14 and thought I was an epic hacker for being able to do so.
Click to expand...
We had red ones in the US and I always thought the blue ones looked cooler.
Reactions: Reon

I did my fair share of PC modding back in the early to mid 2000s; modifying heatsinks to use larger fans (on both CPU and GPU), adding cold cathode tubes to the case, etc... I modded the OG Xbox and put XBMC on it, that was the beginning of my obsession with having all my movies stored on a server. Also took the heatsink off my launch 360 and applied some good thermal paste, never had an issue after doing that. CFW on my PSP for some on the go SNES and Genesis.
You must log in or register to reply here.
Share:
Facebook Twitter Reddit Email Link
Top Bottom